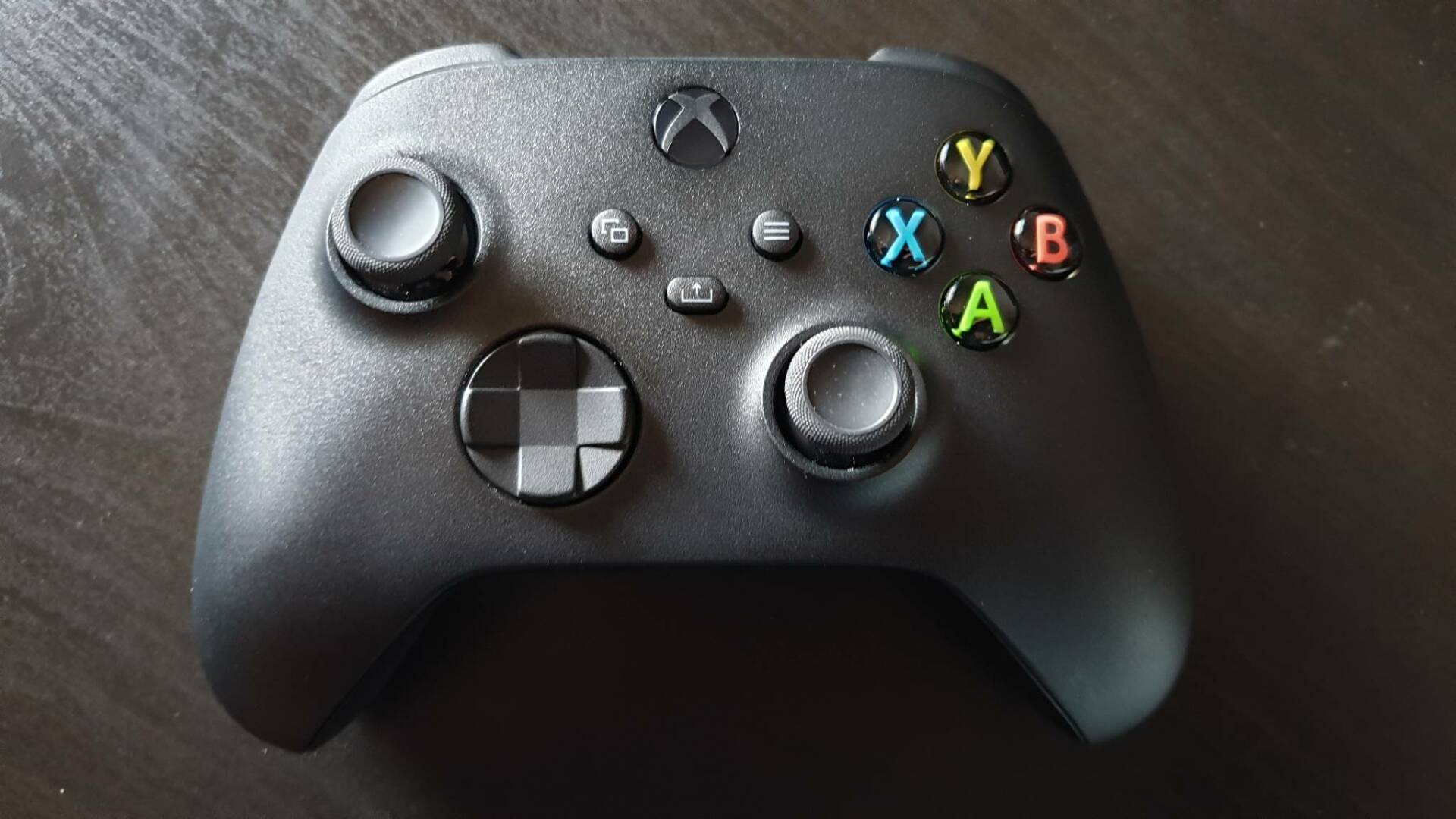 The great gripe of the modern gamer is surely the memory, not one’s own of course, but those of consoles like Xbox Series X | S .

Xbox Series S, its younger sister, suffers more from this problem not being able to use physical media.

While Xbox Series X, which recently made reality a meme, at least can make up for it by using good old records.

In any case, the additional memory is convenient for everyone, even and especially to make the most of services like Xbox Game Pass, and recently Microsoft announced new memory cuts.

Produced by Seagate exclusively , these new expansion cartridges obviously come in various sizes according to need, and obviously price ranges .

The prices of new memories, also reported by The Verge , are always a cause for concern. Because it is true that they are particular products, but one of the new memory expansions costs almost as much as a second Xbox Series X.

As per the calculations made by the aforementioned colleagues, buying a Xbox Series S with the smallest memory expansion brings the total count to over $ 500.

Even more expensive is the calculation starting from the base of the Xbox Series X which, in case you want to expand with the 2TB card, is equivalent to buying two consoles.

What can I say, let’s see how the audience will react , while Xbox is preparing for some hardware revolution.

While, in the meantime, Microsoft announces a number of special editions of its Xboxes, some of them really crazy.

Phil Spencer recently talked about VR technology and how it might interact with Xbox, providing a clear vision of the near future.

While waiting to recover a memory expansion, you can buy an Xbox Series S on Amazon at the best possible price!