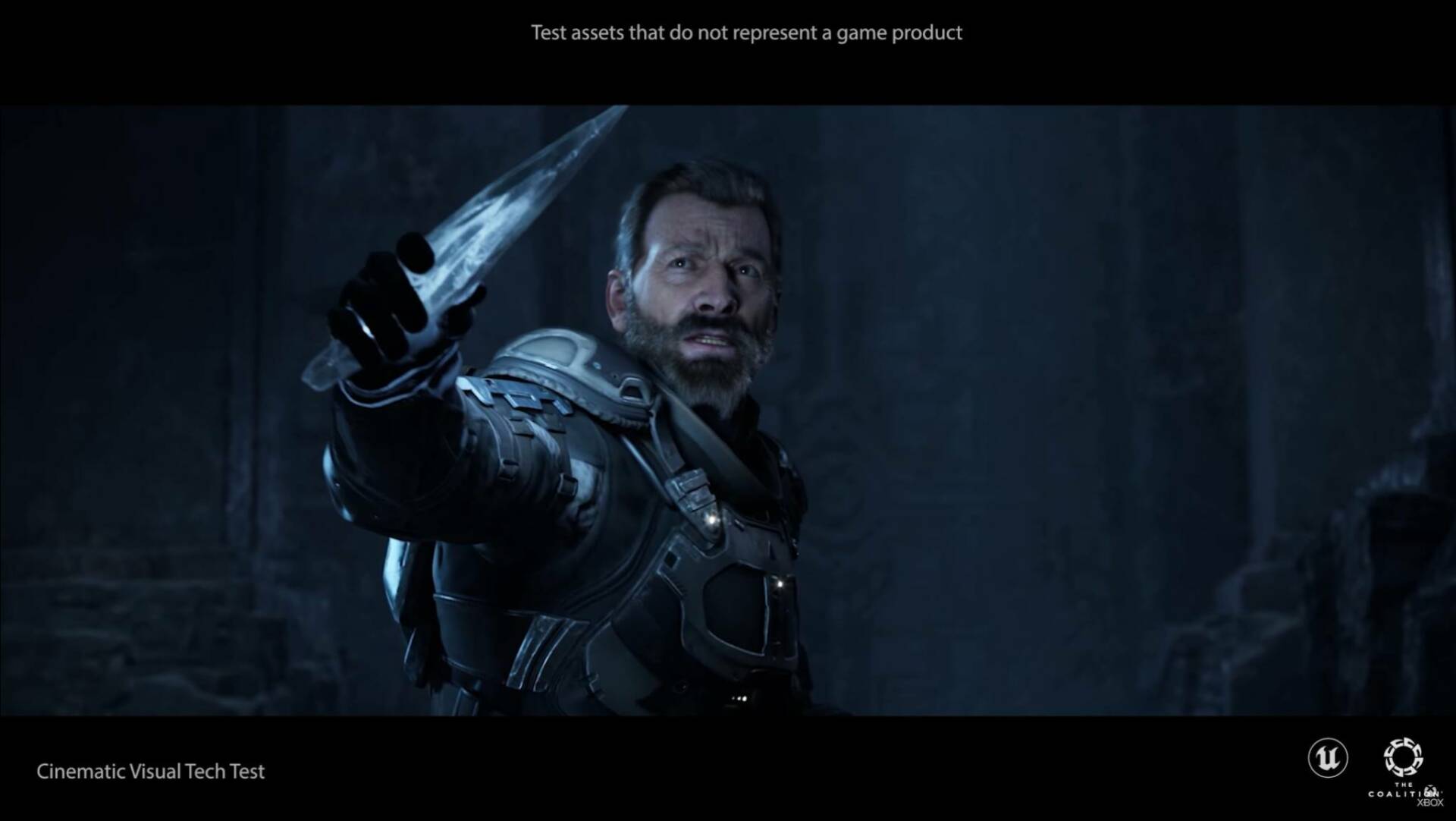 Xbox Series X is the most powerful console in the world, and we already knew this, but with Unreal Engine 5 you can take a leap of remarkable quality.

Microsoft’s flagship console is always unavailable unfortunately , unlike the digital only version which instead sets sales records.

Xbox Series S managed to outdo even the PlayStation 5 which, despite being also nowhere to be found , continued to set record after record.

While Unreal Engine 5 is a reality , and when it is finally adopted by all developers we will begin to see the real next-gen.

Today State of Unreal took place, an event in which, as the name, Epic has unveiled updates and news on its famous graphics engine.

There are already many developers who have had the opportunity to get their hands, in advance, on the development tool, so as to start experimenting with the possibilities offered from the new software.

Among these is The Coalition , developers of Gears 5 who will work on the new chapter using Unreal Engine 5 .

During the event, the development team was able to show a tech demo built on Xbox Series X , exploiting the potential of the preliminary version of the graphics engine.

The result you can judge yourself:

“The Cavern” , this is the name of the short tech demo, is not linked to any video game in development at The Coalition. Although there are obvious references to the aesthetics of Gears of War , in the character’s armor and in the monster that threatens him.

But there is no doubt that the Xbox Series X shows off remarkably, and considering that all of this has been rendered in real time on a “simple” console is impressive.

With a technology that will undoubtedly be predominant in the near future, and which will also be used in the next The Witcher .

As well as in the new Tomb Raider next-gen, announced at today’s State of Unreal.

While waiting for the new games in Unreal Engine 5 to arrive on Xbox Series X , here are the best video games you can recover for the console.

Xbox Series X is available from time to time on Amazon, you can try hunting!