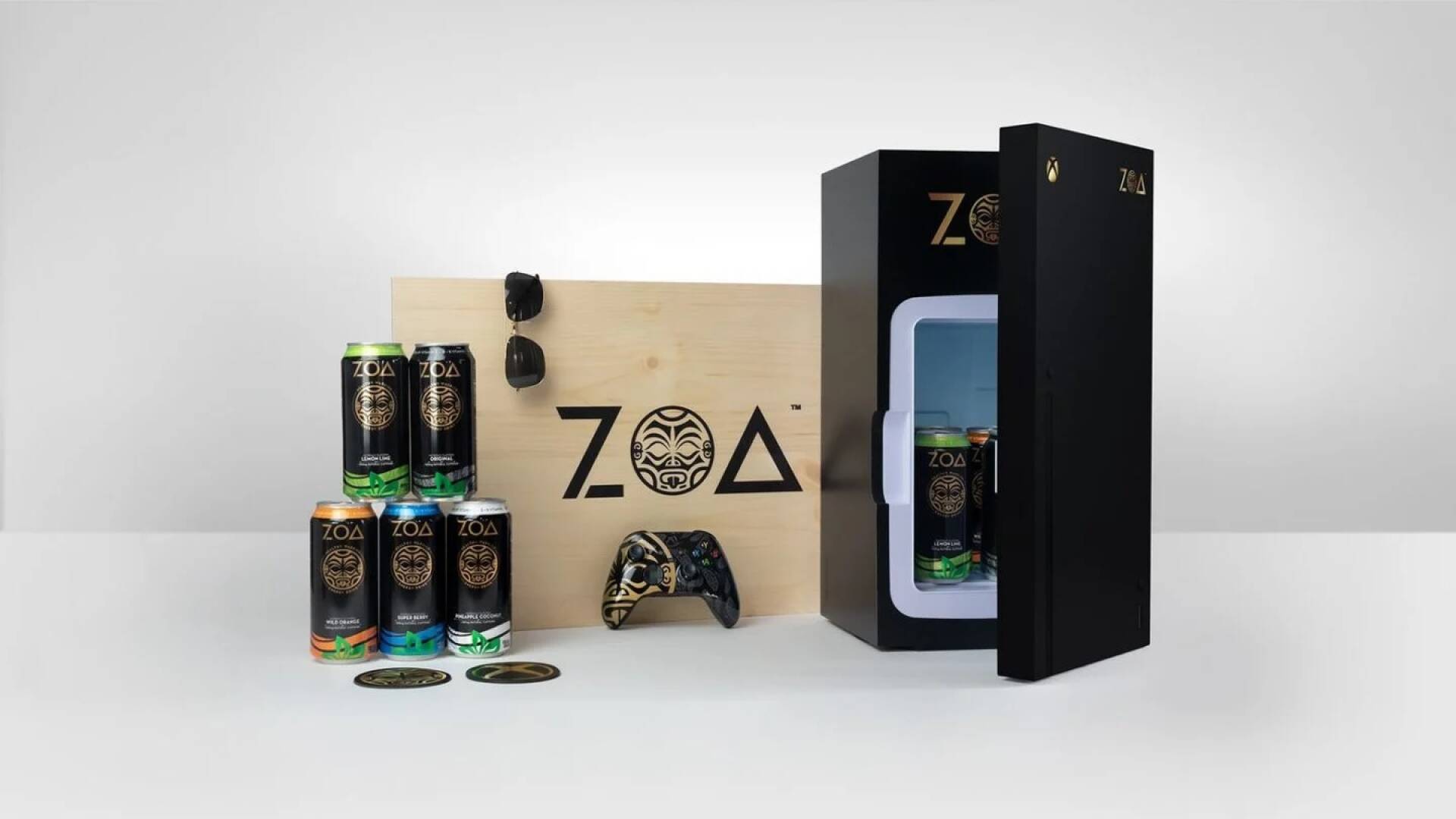 What started out initially as a meme, the mini fridge Xbox Series X has finally become a reality, so much so that the pre-orders of the object have sparked the enthusiasm of the fans in a very short time.

Microsoft has in fact announced in record time the arrival of a real refrigerator of small proportions that replicates the features of its flagship console.

This almost coincides with the announcement of a digital broadcast to celebrate Xbox’s 20th anniversary.

Not to mention that right now there are rumors of a sequel to an “unfortunate” exclusive originally released on the old Xbox One.

Now, as reported from GameSpot , head of marketing Aaron Greenberg announced that more stock will be available in early 2022 , as the product is already sell-out.

Obviously, the fact that the mini fridges were booked at the speed of light certainly came as no surprise, as Greenberg warned buyers in advance that this would happen.

Greenberg also stated that Microsoft will continue to produce more units to meet demand, and will release the mini fridge in more markets over the next few months.

Apparently, though, scalpers are already taking advantage of the initial sell-out , as eBay is full of listings for the Series X mini fridge with prices that start at $ 300 .

But not only that: on the Target website, the object was targeted by a deplorable review bombing by users who have not yet touched the refrigerator.

Many of the low review scores are in fact due to frustrated people who weren’t able to secure a piece in time.

In Italy, the Xbox Series X mini fridge can be booked from today at the well-known Gamestop chain, while shipments will start next December .

Proposed at the price of 99,98 € , the object is a real household appliance, allowing you to keep up to 12 cans of your favorite drinks (and there is no shortage of pair of pockets on the snack door ).

Speaking of free games, have you seen the 11 novelties that will land on the Xbox Game Pass catalog this month (including Dragon Ball )?

But that’s not all: in these days Xbox Game Pass has also been enriched with three new free games, waiting for the news that will arrive in the coming weeks.

It is also true that in October some games will go away, because like every service the games in the catalog are subject to variable expiry , whether you like it or not.

Xbox Series S is the perfect console to take advantage of Xbox Game Pass, you can easily buy it on Amazon at the best price.