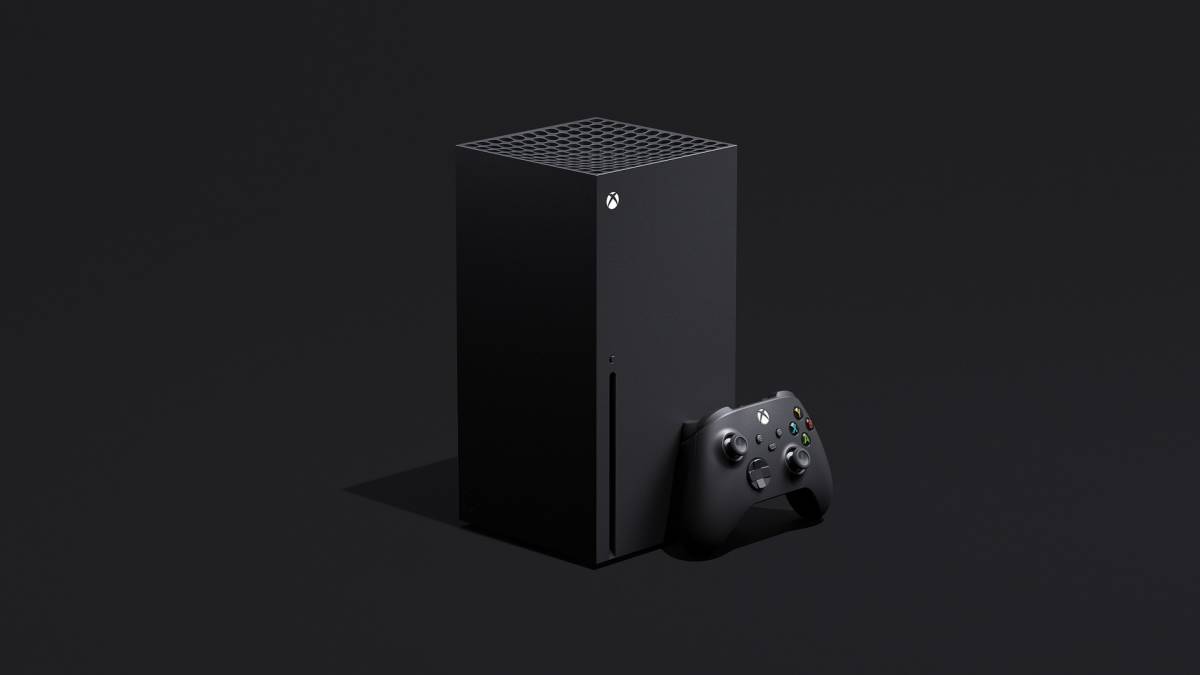 > The announcement of the postponement of Halo Infinite has left fans waiting for the arrival of Xbox Series X , considering that the work of 343 Industries was to be the great first-party for the launch of the next generation console. However, Microsoft immediately released an official note to emphasize that the debut of Xbox Series X will not be affected by the postponement of the game, but rather has confirmed that it will materialize in November . The month was obviously in the air, but previously the Redmond house had always limited itself to a generic “Christmas 2020 period” , regarding the release window. In Microsoft’s note we read:

We have quite a few things to keep you busy while Master Chief arrives: there will be thousands of games to play , from four different generations, when Xbox Series X launches worldwide in November with over 100 specially optimized video games, built to take advantage of our most powerful console and coming in 2020.

Among them, the company recalls «over 50 new optimized and cross-generational games» , available in Smart Delivery (buy them once to have them over two generations) among which he mentions:

We then mention «new games developed for Series X and available on Xbox Game Pass» , with the names of:

It is emphasized that there will also be «over 40 popular games optimized to take advantage of Xbox Series X. ” In this case, the names given are those of:

Furthermore, it is emphasized that the Xbox Game Pass library will be playable on Xbox Series X, which from 15 September will also include Project xCloud.

The note from Microsoft is in short important to take stock of the titles coming and working on the console, to ensure that the slip of Halo Infinite cannot be associated with a launch without video games on the console of the house of Redmond. However, we are waiting to find out when fans can actually get their hands on the works of the Xbox Game Studios, with games like the one dedicated to Master Chief (now expected for 2021), but also the highly anticipated Senua’s Saga: Hellblade II or the return of Forza Motorsport , plus the official confirmation of Fable .

If you want to get ready to play on Xbox Game Pass ahead of Series X in November, we recommend you take advantage of the prices on Instant Gaming .