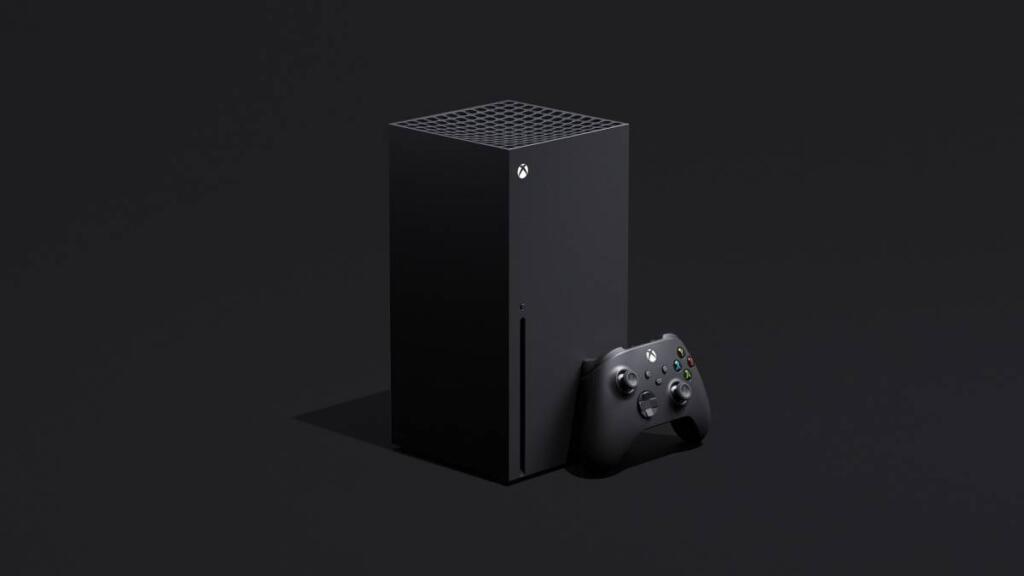 > Microsoft released important information today on Smart Delivery , one of the key features of the Xbox Series X console. Let’s talk about that feature for which you can buy a game on the current generation and, without further disbursements, have it available on Series X at the time of its release on the market.

How Smart Delivery will work on Xbox Series X ?

As explained by the house of Redmond, Smart Delivery means that “if you buy the Xbox One version of a supported title, then we will provide you with the best possible version on that console, as always.” In short: as usual, buying a game for Xbox One will allow you to play it on Xbox.

«If you decide to go to the next-gen with Xbox Series X, then we will automatically provide the Xbox Series X version of the game, at no additional cost , once it is made available. » Microsoft states that “you won’t have to do anything, there will be no more versions to choose from to download.”

Smart Delivery only with digital games

An important detail underlined by Microsoft is that Smart Delivery will also work with physical copies and not only with digital ones.

“The feature is not limited to the games you buy digitally: physical discs for Xbox can also support Smart Delivery, if the publisher or developer decides to integrate this feature” explained Microsoft.

While we know that even third-party titles will focus on Smart Delivery (like Cyberpunk 2077 ), Microsoft has done the situation with some examples.

You have Gears 5 on the Xbox Game Pass , you like playing it. Buy Xbox Series X, how do you play it again? Simply «press a button to download the version of the game optimized for Series X, available from the day of launch of the console. »

The day of the launch of Halo Infinite arrives, which will arrive simultaneously on Xbox One and Xbox Series X. You only have to buy the game once, then you can download it on the console of your choice – or on both. For example, you might want the game on Series X in the living room, but maybe on Xbox One to continue playing in the bedroom: Smart Delivery will download it on both, choosing the optimized version .

Microsoft specifies that many titles already existing for Xbox One will be optimized for Smart Delivery on Series X. When Cyberpunk 2077 is launched on September 17th, you can start exploring Night City on Xbox One. Once Series X arrives, you can resume the next-gen adventure exactly from where you were , with an optimized version of the game that you will not have to buy again.

Microsoft has finally confirmed that Smart Delivery will be compatible with Xbox Game Studios games on the Xbox Game Pass . In the case of third parties, however, it will be a free decision of the developers and publishers.

Do I lose progress with Smart Delivery?

It is legitimate to ask: starting a game on Xbox One and then going to Xbox Series X, will I lose my progress and have to start the adventure from the beginning? The answer is no. As explained by Microsoft, “you can be sure that when you buy a game, today, on Xbox One, your game library, your progress and everything related to the title come with you on Xbox Series X.”

Which games will support Smart Delivery?

As for the already confirmed titles that will support this feature, Microsoft has issued a first provisional list, which we propose below:

Xbox Series X will officially arrive on the market at the end of year .

Do you want to enter the Xbox world? Xbox One X is currently the most powerful console in the world and you can buy it at a special price .