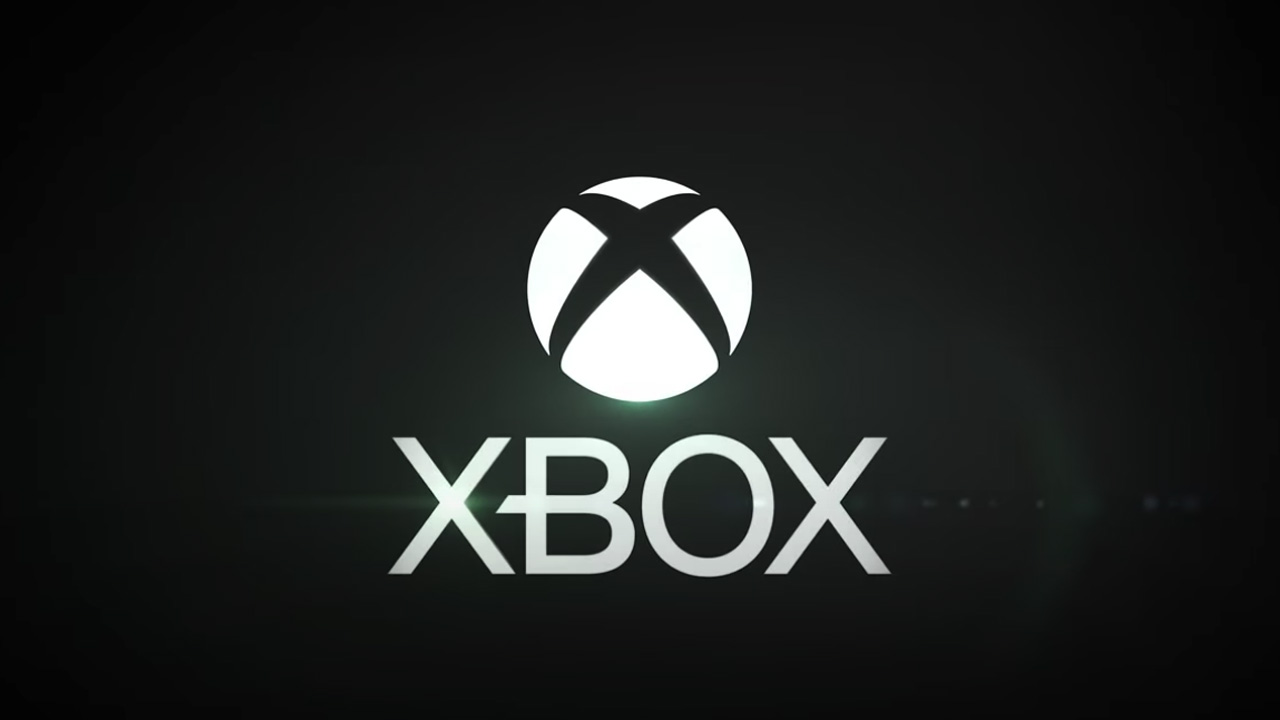 > How many games will Xbox Series X have at launch? Satya Nadella, CEO of Microsoft, tried to answer this question during the last call with the shareholders. The library of games available to users, thanks to backwards compatibility and Xbox Game Pass, will reach stratospheric figures immediately.

The buyers of the new console from day one will be spoiled for choice, and confirmation has come from Nadella himself.

As for games, “we are providing differentiated first and third-party content to attract and retain players”.

With this philosophy in mind, “Xbox Series X will be launched in the fall with the biggest launch lineup of any other console before.”

The reference is, as anticipated, to the extensive backward compatibility support – which this time will be hardware and I don’t know ftware, so how on PC will improve games based on the full power of its specifications – and the offer of Xbox Game Pass.

It has not been clarified if the phrase also spoke of games optimized for Xbox Series X and natives, or how many can be expected for the end of the year.

For the moment, the only confirmed game for the platform’s day one is Halo Infinite , which will be the focus of today’s presentation July 23rd.

Also today we should see the debut of new Fable and Perfect Dark , at least according to the rumors.

To date, the day of the day one has not even been set, even if the CFO Amy Hood has let slip a November as a month for the ‘exit.

If you are not a subscriber, you can immediately get three months of Xbox Game Pass Ultimate at a great price on Amazon