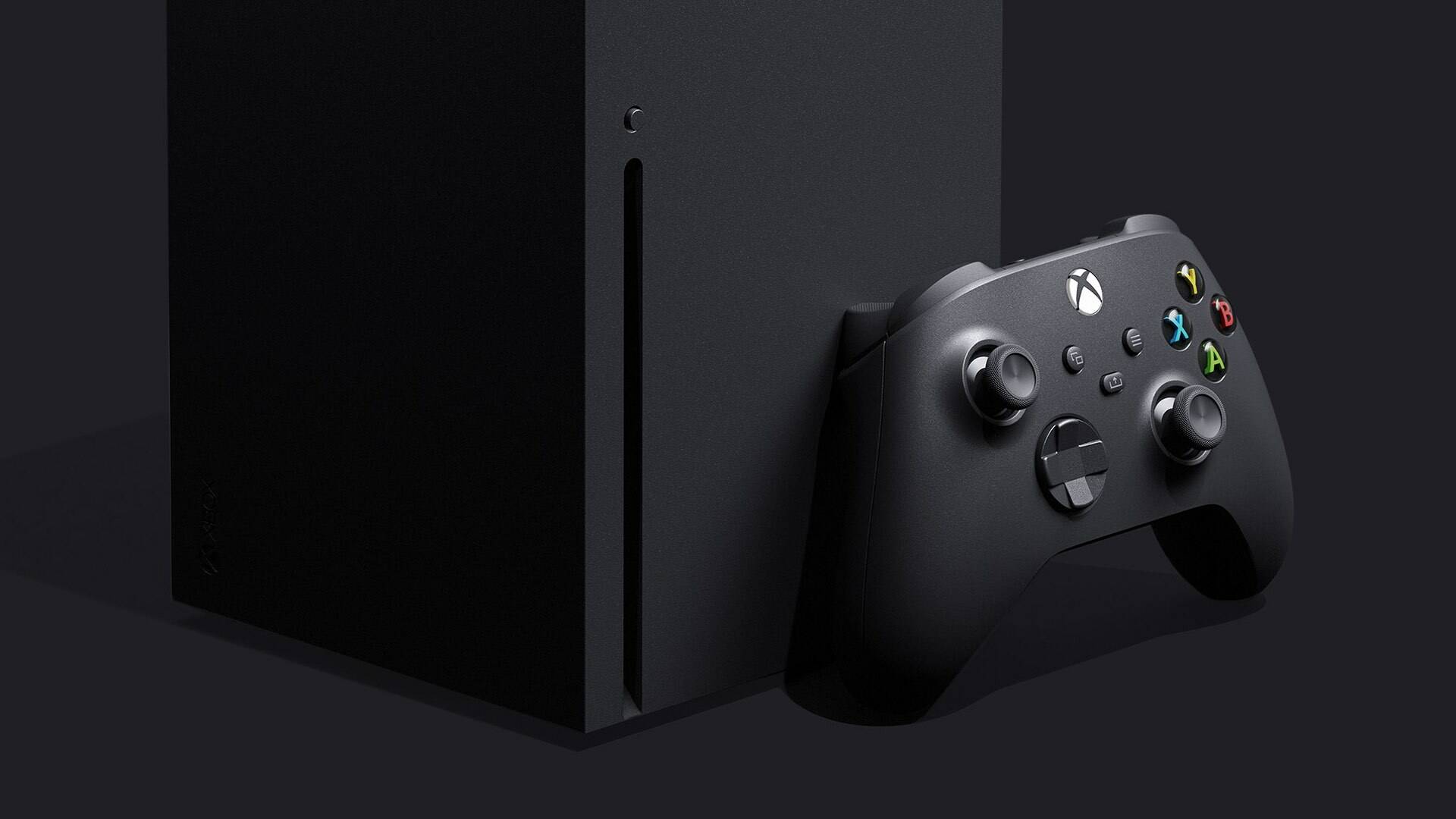 According to a Reddit user, his Xbox Series X would suddenly explode without any warning or reason apparent.

This is news to be taken with a grain of salt (despite being accompanied by a couple of quite disturbing photos) and it is not the case that owners of Xbox Series S or Series X start to worry.

In fact, it is much healthier to occupy your free time by giving a chance to remake a classic graphic adventure from the 90s that has just arrived on Xbox Game Pass.

Remake which could be a good opportunity to recover from the farewell of a much appreciated horror title, ready to pack on August 31st.

The testimony checked out on Reddit (and later reported by ResetEra ) is particularly detailed and reconstructs the events that have occurred frames the alleged explosion.

The gamer, residing on the West Coast of the United States, had temporarily moved away from his console to brush his teeth, when he heard a sound « similar to a pistol shot »coming from his room.

When he rushed to the scene to verify what had happened, he found himself in front of a frightening show: the TV was surrounded by flames and smoke, while his Xbox Series X was completely enveloped in fire and without the rear panel.

So far, the story could also be vaguely plausible, if we exclude that the user has continued by saying that he intends to ask the insurance to pay for a hotel room while waiting for the damages in his room are repaired.

Although it is not possible to verify the reliability of what has been stated, there are still two photos that you can see below:

In conclusion, the Reddit user specified to play “ from 10 to 15 hours a day “, a detail that raises some doubts about the reliability of whole event.

Meanwhile, Microsoft has just unveiled the limited edition dedicated to Halo Infinite : if you want to win one, take a look at your portfolio first.

A new update for the console has been available for about a week: if you want to know what’s changing and what’s new, just take a look at our article.

The Xbox team seems to care about family relationships, and has taken care to warn loyal players not to overdo it by calling their children “Game Pass”.

If you want to equip yourself with an Xbox Series S to access the extensive catalog that the service offers, you can easily do so through Amazon.