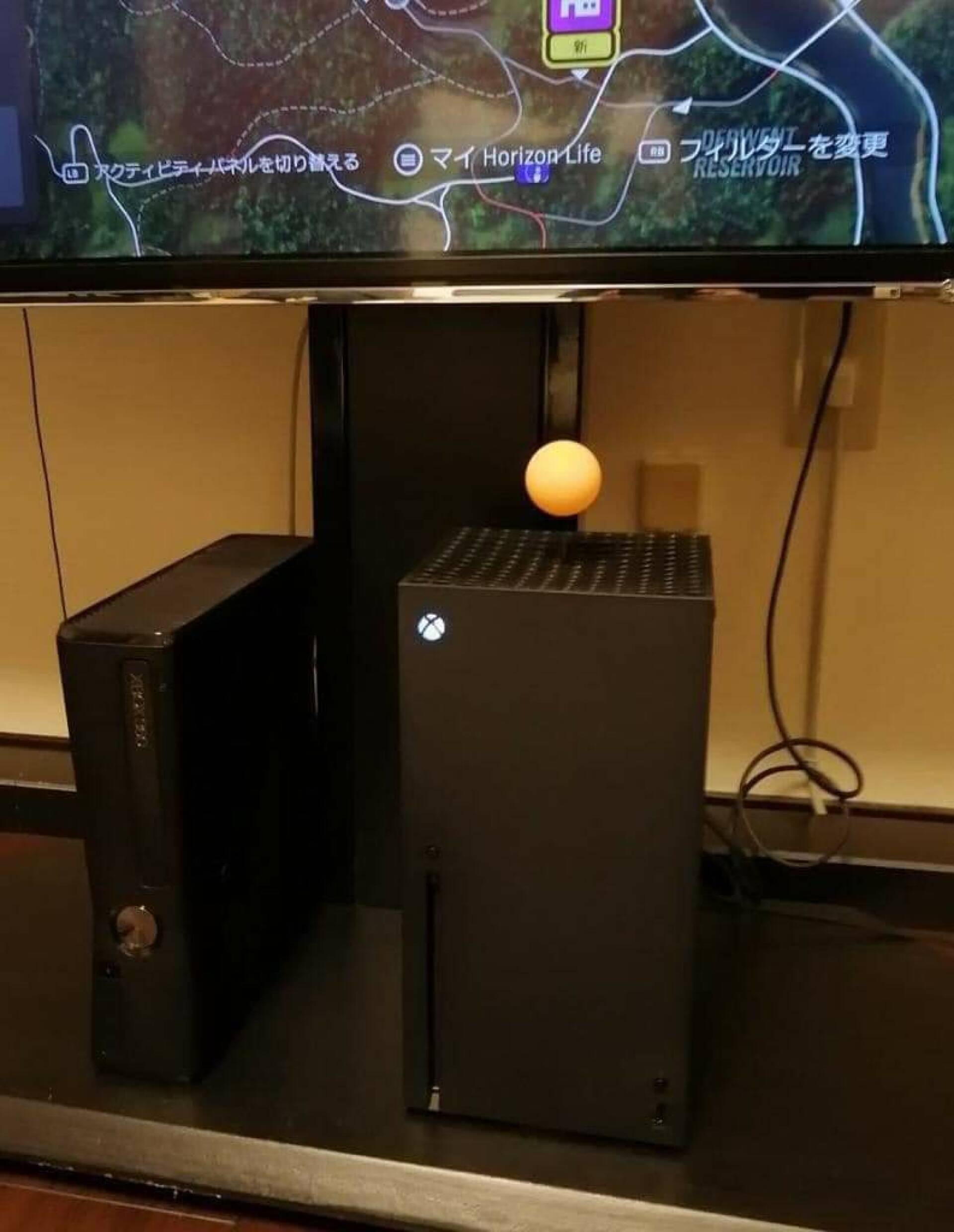 In the last few days some videos have been running on the net to show that Xbox Series X would overheat to the point of emit smoke.

The videos quickly made their way around the net in the hours of the launch of the next-gen console , in which typically you keep an eye on the main media to find out any hardware problems.

This is an example of what is shown on social media, with even a tag to Xbox Poland to further raise the level of the joke:

These “reports” were denied by a video in Spanish shared by Tom Warren, well-known face of the portal The Verge.

As explained by Warren, the trick would have been made using common electronic cigarettes.

how to get your Xbox Series X to blow up:

If the case of the cloud of smoke has been exposed, it took a little longer for that of the floating ping pong ball above the Xbox Series X fan.

As we explained in our technical article, the console has a perforated surface at the top under which hides a fan that takes care of pushing the hot air outside.

A photo shown on Reddit by a user seemed to suggest that this flow of hot air was enough to prop up a ping pong ball in the air, but as noted by VG247.com , the ball was actually suspended by means of a special hook.

For the moment, in short, the alarms on the heir of the Xbox One seem to have disappeared , while on PS5 a fairly worrying (and more reliable) report has already arrived on a technical problem.

If you want to be ready to reserve Xbox Series X in case of new availability, we recommend that you keep an eye on the dedicated page on Amazon. Meanwhile, you can already get your hands on the Xbox Series S!