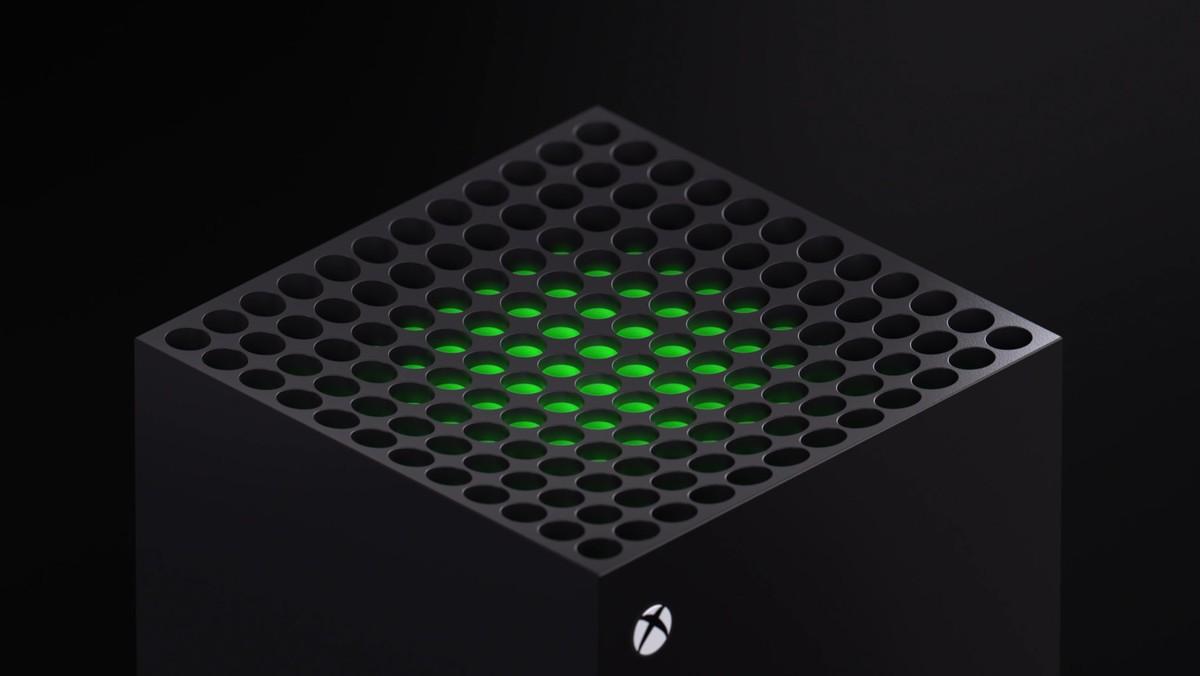 > The transition from two dimensions to video games in three dimensions is what, perhaps most of all, gave an idea of ​​the changes that could become reality with the succession of consoles. An effect that will certainly not be possible in moving from Xbox One to Xbox Series X , although surely the additional power of the new consoles – including PS5 – will allow you to have new resources to provision, for higher resolutions and frame rates, but also and above all for greater fluidity without uploads. The subject was intervened by Phil Spencer , head of the Xbox division for giant Microsoft , who during Gamelab Live explained that from the next-gen of the house in Redmond we must expect above all a change of pace in the involvement .

When asked what kind of gameplay news we can expect from Series X, Spencer explained:

This is always a difficult question, because I know that people are looking for one, two or three technologies that are present on one platform and that are made possible only from that. But I think it is a matter of degrees, that it has been for some time.

I think that, as far as involvement is concerned, with the tools we have for the calculation, we have reached a point where the delta will be less, from the point of view of the graphic impact , or of the specific X feature that previously could not be realized. Maybe for some it will sound depressing, but I must say that the positive side of all this is the really addictive side of the video games that are created .

Considering that already in the current Generation we have seen very respectable and sometimes breathtaking graphic compartments, in short, the big jump for Spencer will not be represented by pure visual technique, but by elements such as the missing loading times and the stability of the frame rate – which currently broke the immersion in the game world .

«Today as today, we achieve photorealistic graphic quality, even on current generation consoles. But when you take this element and mix it at a very high, or very stable frame rate, with a low latency for inputs, and the possibility for storytellers to tell an exciting story through the screen, the controller, up to the player – that’s it , that’s a concept that I think will make a significant step forward now » added Spencer.

«I don’t know if X goes up to Y, in terms of features or pure capacity, but I can say with certainty that, in terms of involvement in the contents that are being created, we will arrive at a great future where stories will have an even more impact strong. »

Previously Spencer, who recently celebrated thirty years of work for Microsoft, had expressed himself in similar terms, underlining the difficulty in communicating that the next-ge n is not intended simply as a more photorealistic graphic impact than in the past.

The release of Xbox Series X is expected by the end of the year. We are waiting to discover a more precise date, in addition to the list price of the next-gen platform.

Do you still have to get closer to Xbox One? With the advent of the next-gen, you can do it by taking advantage of of great prices .