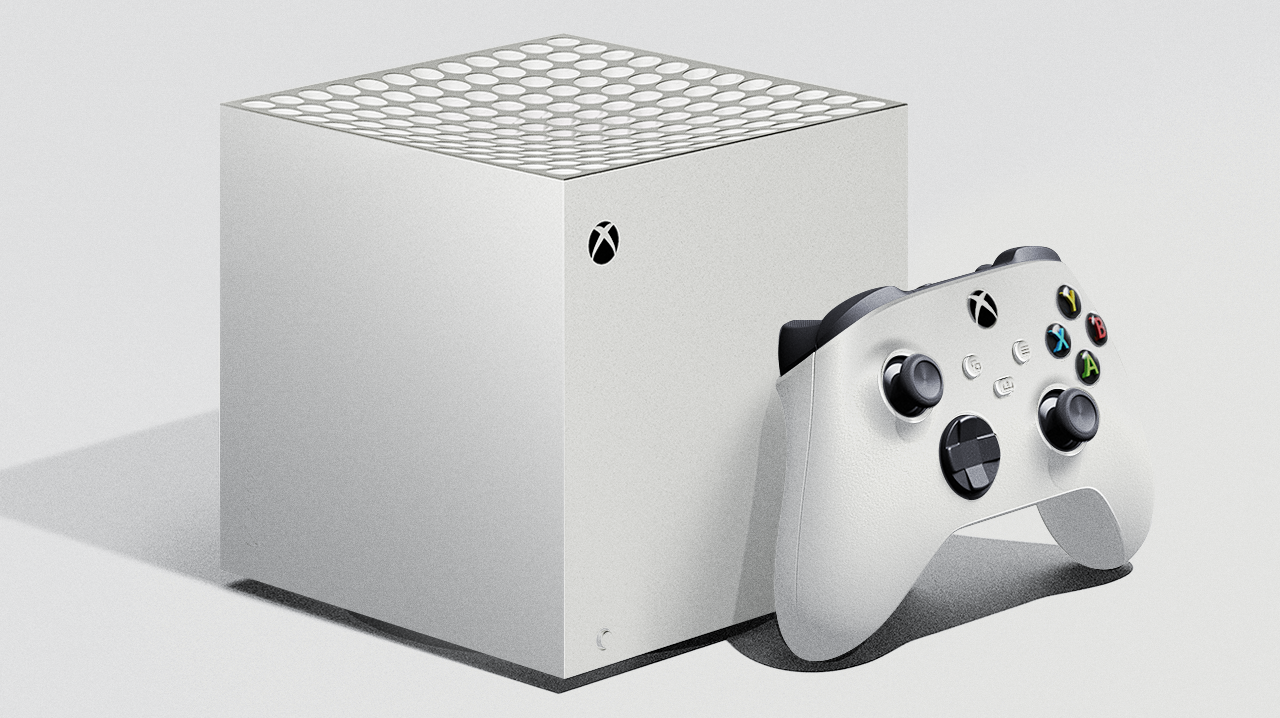 > The existence of Xbox Series S (or whatever the final commercial name chosen by Microsoft ) is becoming a curious secret of Pulcinella. We know, in fact, that the house of Redmond will look to the next-gen at the end of 2020 with a powerful Xbox Series X, but there are many sources that speak of the mysterious “Lockhart”, a cheaper and less performing variant on the hardware side, but in any case equipped with next generation features. Some time ago we discussed the console with Jez Corden of Windows Central , always at the forefront of Microsoft rumors, while in recent days we had also reported the confirmations coming directly from the international newspaper The Verge . Now, Eurogamer.net joins the chorus of voices, with the news editor Tom Phillips who has learned from some sources that the presentation of the Xbox Series S would be set for August .

With little surprise (one day is missing at the end), this month of June will close without further announcements for Microsoft, which has experienced extremely quiet and peaceful weeks. According to the sources with which Phillips has dealt, there are two currents of thought on the matter: the first wanted Microsoft intending to unveil Series S this month, except where to recalend everything for August due to the tragic events of the real world. The second, on the other hand, speaks of an idea that from the beginning wanted June as a month of calm, awaiting announcements later in the summer.

«We learn that June was the time in which, months ago, Microsoft had planned to reveal its second next-gen console “ writes Phillips. “The least powerful Xbox Series S, which you know as Lockhart.” However, “other sources at Microsoft say no, and report that June had always been thought of as a calmer month from an ad perspective.” Nonetheless, according to what the journalist learned, the hypothesis confirmed on several occasions is that of a change of plans in the running to «leave room for the real world events that were on the front page» – a decision that, we know, also made Sony, when he made his appointment with the PS5 reveal slip.

Previously, Jeff Grubb of VentureBeat had also spoken openly of an event in August for the presentation of the Xbox Series S – so at this point, with so many different sources that coincide , it would be surprising to expect something different. However, we are waiting for Microsoft to pronounce itself.

If you want to get closer to the Xbox world, we recommend that you take advantage of of a special price on Xbox One X , the currently most powerful console in the world.