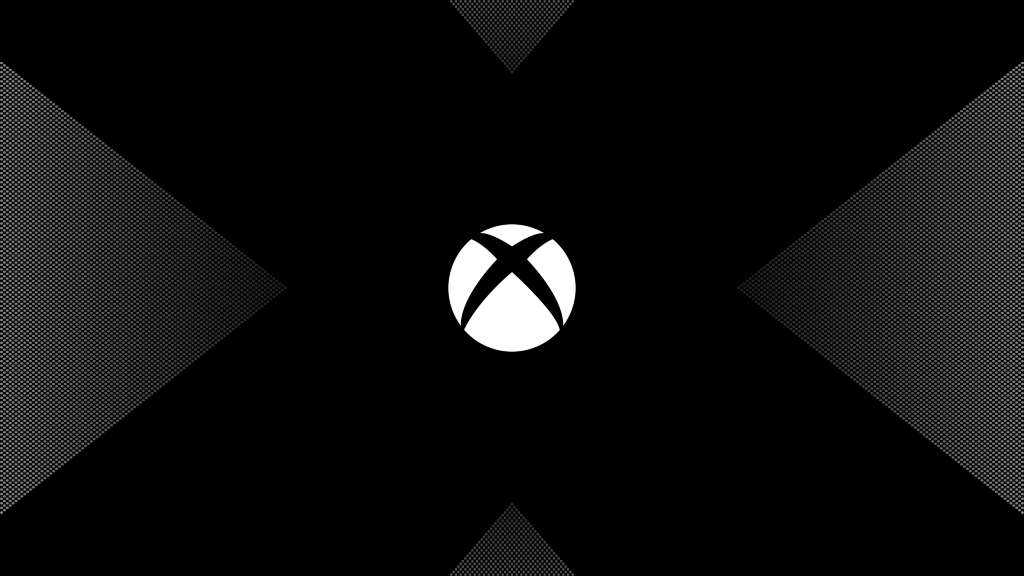 With the presentation and marketing of Xbox One X , once known as Project Scorpio , Microsoft has made a real own slogan: “the most powerful console ever”. According to some rumors, the company would be completely willing to keep it, even for the next generation .

For this reason, according to what emerges (and awaiting confirmation or official denials), the future Xbox Scarlett would be the most powerful new generation console. The intent would therefore not only be to exceed Google Stadia’s 10.7FLOPS, but also to overcome and detach PlayStation 5 , of which some technical details have been revealed a few days ago.

We know from multiple sources that Microsoft works on two different versions of its next-gen console, Anaconda and Lockhart , with the first one that should be the high-end one – exactly how Xbox One X is more powerful than Xbox One S.

Obviously, as we said, we can only treat this information as a rumor, until the Redmond giant, at its E3 conference, will lift the veil over its plans for the future.

Meanwhile, you have already read about the debut of Xbox One S All-Digital , the first platform designed by Microsoft for digital gaming only?