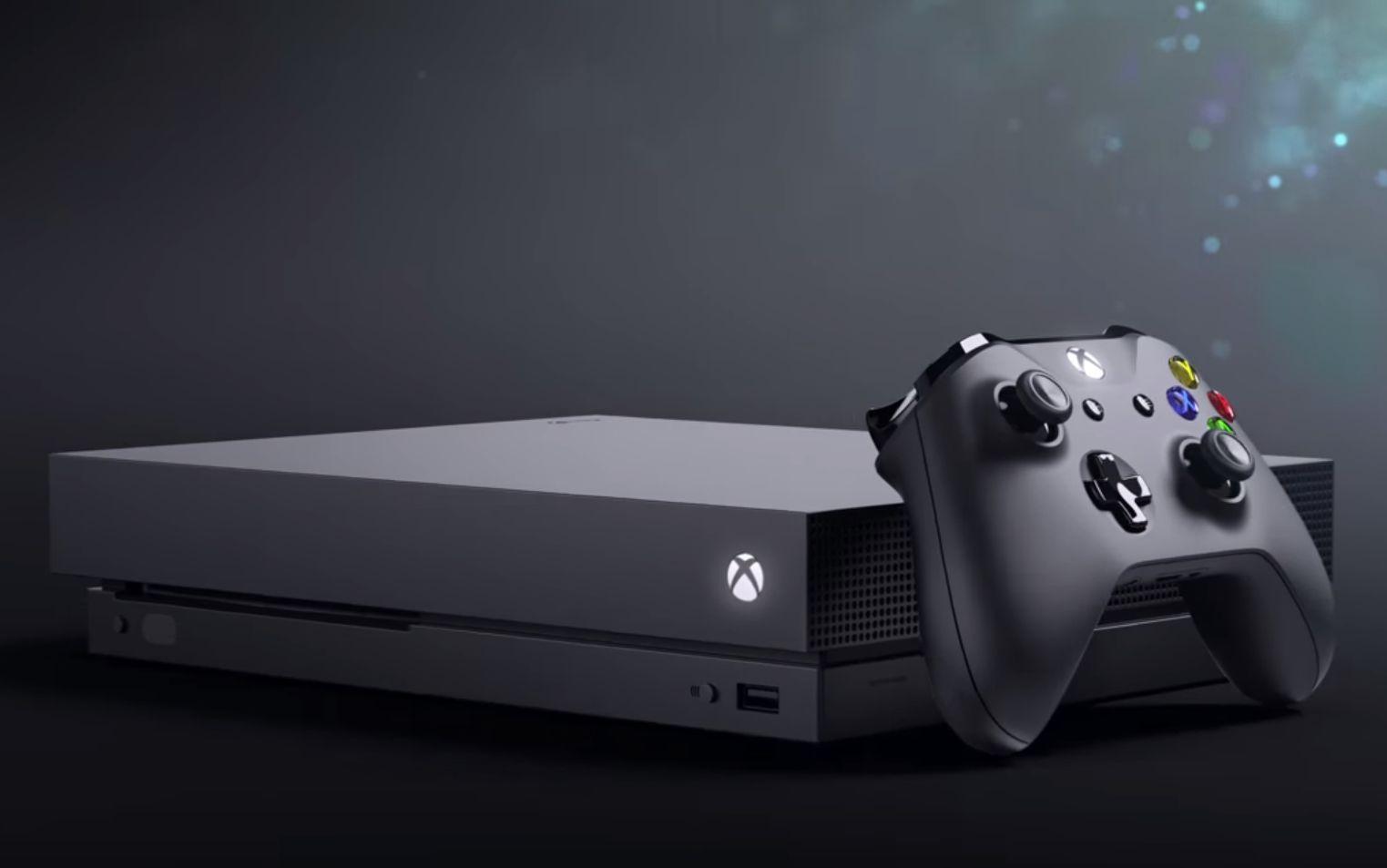 We smell like next-gen but one of the most interesting aspects of what is coming to an end is the introduction of half-generation machines.

Xbox One X came a year after PS4 Pro, although it was supposedly in development longer (or Sony was better at covering its existence).

In a Project Scarlett-themed interview, Phil Spencer thought back to those days and explained why it took twelve months longer for the launch of the fu Scorpio.

“We set ourselves a design goal for ourselves. In the case of X, it had to be a 4K console. We wondered: could we make a 4K console a year earlier?” , he recalled Microsoft’s gaming EVP.

“We thought we couldn’t do it. So we waited a year for our competitors to do their thing because we felt we could give a true 4K console with Xbox One X”.

“I think”, added Spencer, “that the end result is a device on which a developer can make 4K if he chooses to do so”.

Xbox One X has been available since 2017, Project Scarlett will be released in 2020 and probably won’t be Microsoft’s last console.