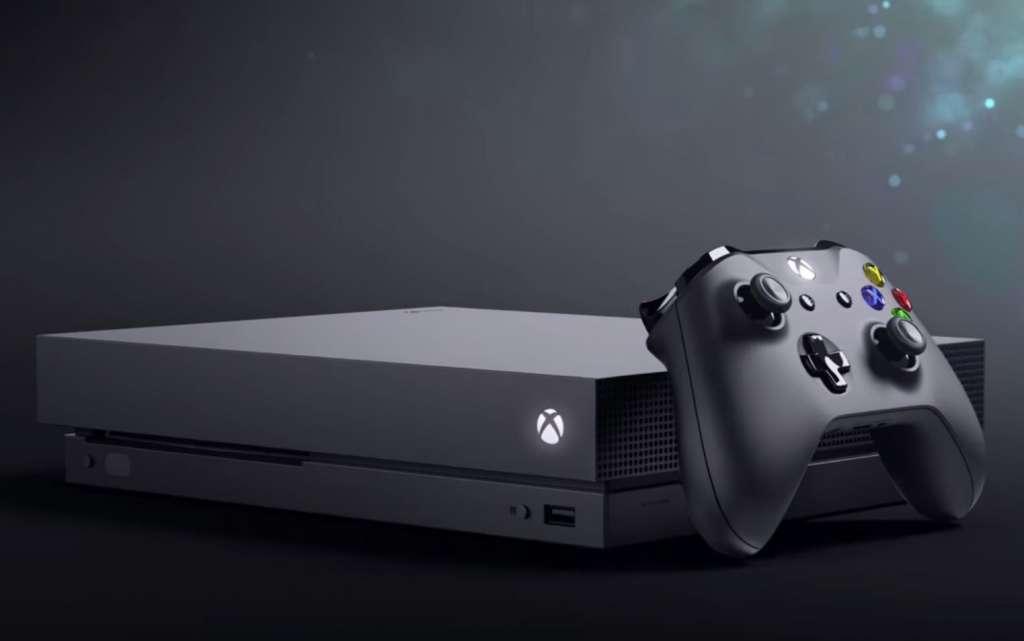 After a start of limping generation mainly due to contradictions in the announcement, Xbox One has certainly found its way. To report it is the market analyst Mat Piscatella of NPD, which in response to those who asked for news of the trend of the console on the home market has not turned too much around. According to the expert, in fact: LÃ¢ â‚¬ â„¢ analyst added, since unfortunately there is need to specify it, that doing the console war on the internet is one of the most stupid things that people are dedicated to. The numbers, in short, tell us that in the last year Xbox One has had a greater growth, compared to the previous one, of PS4 and Nintendo Switch. A trend that confirms the previous discussion of Piscatella, who spoke of console cycles increasingly difficult to predict Ã¢ â‚¬ “whereas, when they had to take their first steps towards the decadence PS4 and Xbox One are instead growing and making a mark of records. Recent rumors speak of a possible announcement of the next next-gen consoles in 2019, but will it really be so? Will depend, of course, from the planned next year’s stop. Source: Twitter Related ArticlesGameStop reveals: high demand for Xbox One X, consoles sold as soon as they arrive in the shelves Xbox One X, Michael Pachter criticizes the priceXbox One X: analysts double forecasts of sales for 2017Forbes : 9 reasons to prefer Xbox One X to PS4 Pro