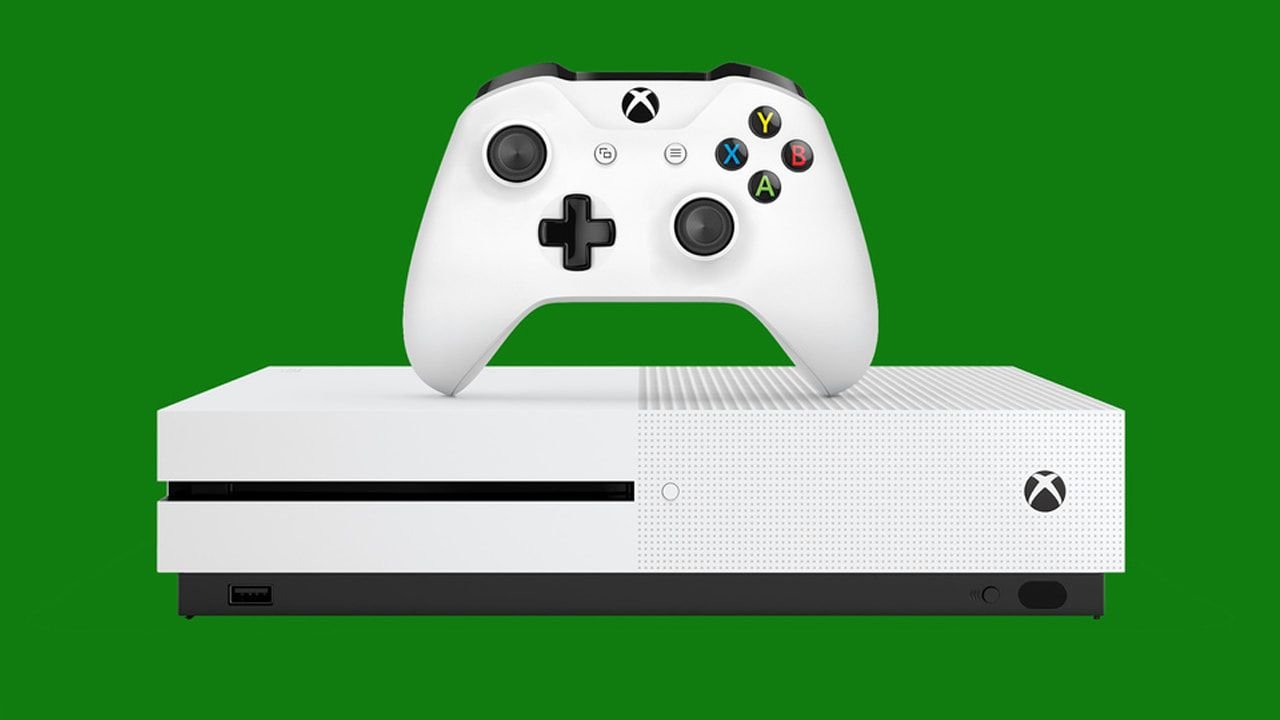 According to a new rumor, Forza Motorsport 4 could be in the final straight into the program of backward compatibility for Xbox One .

The indiscretion , collected by GT Planet, relies on the appearance of the game in the catalog of Xbox DVR, a third-party site that extracts its data directly from the Xbox Live API.

The very fact that the API Xbox Live introduced a reference to the Turn 10 Studios engine title suggests that Microsoft is actually working on it.

In the past, it happened that this kind of event was then hint of the announcement of the introduction of a game in the backward compatibility.

Considering the amount of requests received for Forza Motorsport 4, one of the most appreciated for Xbox 360, it is possible that Microsoft has ‘sold’ and that we can see a reveal shortly.

Among the last new entries of the program we find the whole series Lost Planet and a pit not too explored by Resident Evil.