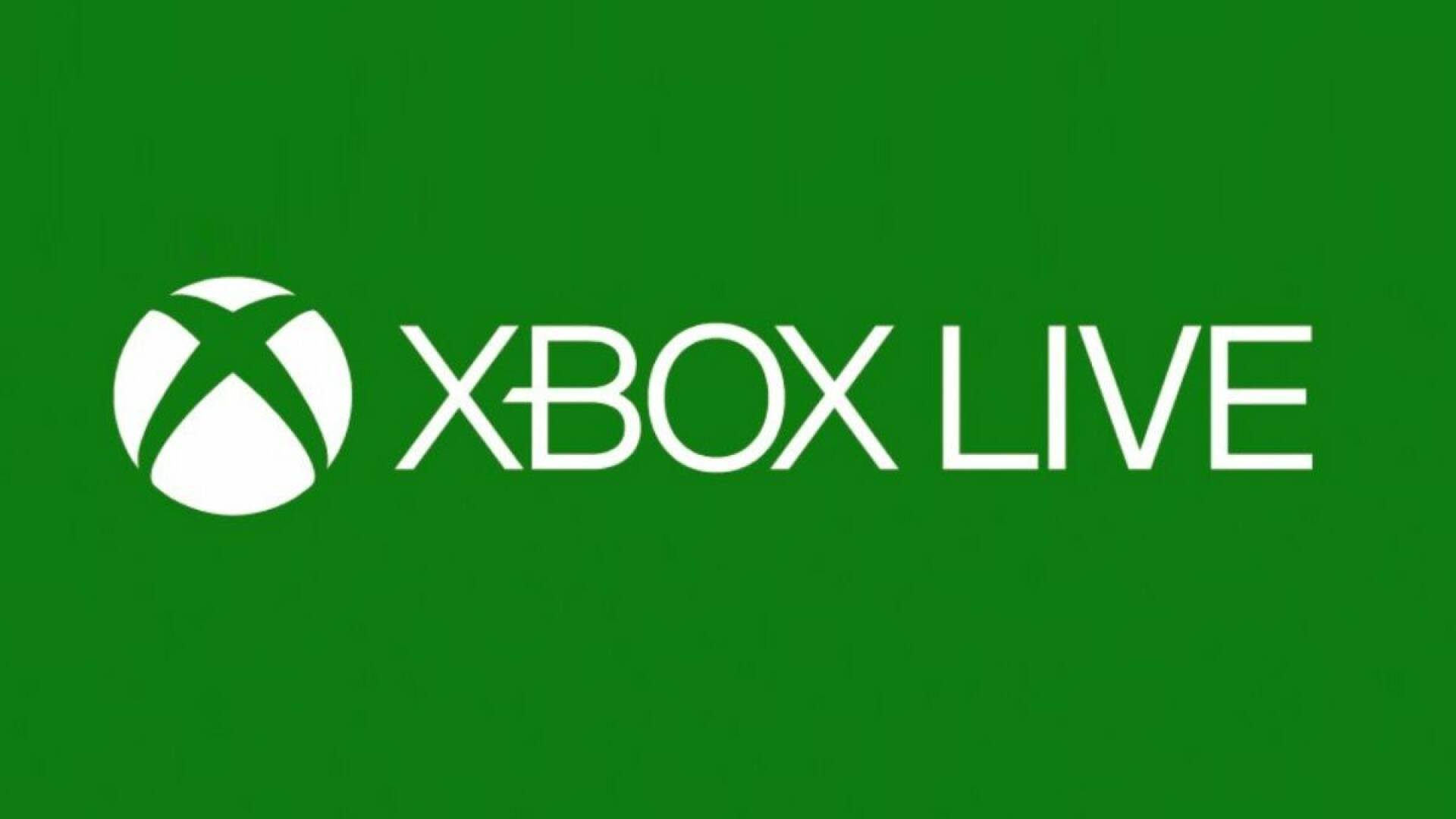 A few days ago, Microsoft decided to say goodbye to the use of the name Xbox Live for its online services of the various gaming platforms . These will now be known simply as the Xbox network .

Now, a new step forward: from now on Live Gold will no longer be necessary to play free-to games – completely free -play . Absolutely similar speech regarding the Party Chat and the Looking 4 Groups function.

It must be said in any case that this “change” does not has still been made available for all players, although the first tests for the Xbox Insiders have officially started, as announced by the VGC portal.

Back in January Aaron Greenberg , general manager of Xbox marketing, shared the news of a ‘reset’ of the Gold service, stating that: “No changes to the prices of Xbox Live Gold, free-to-play games unlocked”.

Here is the original message published in these hours via the official Xbox website:

Multiplayer in free-to-play games, Looking 4 Groups and Party Chat on Xbox no longer require an Xbox Live Gold membership, we are currently testing these changes to the service before general availability.

In addition to very famous games (and played by millions of people) such as Call of Duty Warzone and Fortnite , we also remind you that the next and expected Halo Infinite will present a free-to-play multiplayer experience as soon as the game is released for the Xbox console, i.e. during the fall of 2021 (although Jason Schreier has hinted that the new shooter starring Master Chief may not see the light at the end of the year).

Also in January of this year, Microsoft canceled plans to increase the price of a six-month Xbox Live Gold subscription by 50% (following huge protests from the community, which convinced the company of Redmond to turn around).

If you want to purchase your Xbox Live Gold subscription, take advantage of Instant Gaming pricing. Don’t miss them!