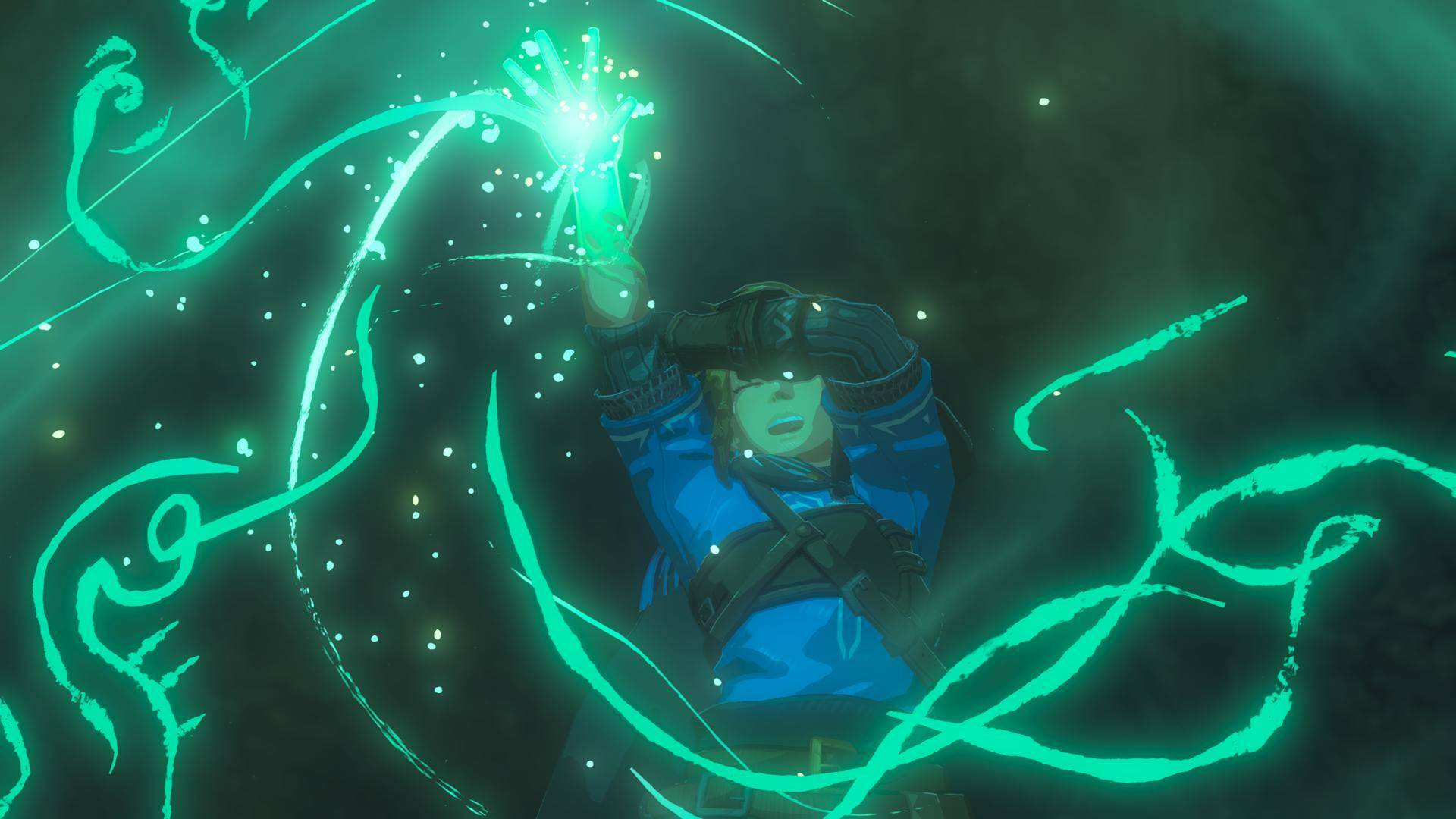 Nintendo still has a large number of games in store coming soon to Switch , announced but not yet shown in their final form.

Among them, the sequel to the sensational title released at the launch of the hybrid platform, The Legend of Zelda: Breath of the Wild , as well as games of a certain caliber such as Bayonetta 3 and Metroid Prime 4 .

If with regard to the new adventure of Samus Aran it has been known for some time that the development proceeds, albeit very slowly, the release dates (or even just launch windows) are scarce.

It is also true that, with the alleged Switch Pro on the horizon, the Big N is very likely waiting for the right moment before launching its “bombs”.

Now, in conjunction with the leak of the legal diatribe between Epic and Apple, it was announced that Xbox had predicted some competing releases, in this case Nintendo.

The House of Redmond was almost certain that between October and December 2020 would see the light The Legend of Zelda: Breath of the Wild 2, Bayonetta 3, Metroid Prime 4 and Shin Megami Tensei 5 .

Incredible but true , none of the games mentioned by the company came out late last year.

Even “minor” days like No More Heroes 3 and Bravely Default 2 were released last year, which did not happen on time .

It is also true that the document is dated August 2020, and that due to COVID-19 many of the original release plans may have been distorted, in addition to the fact that some typos in the document they may have “misunderstood” 2020 with 2021.

We remind you that the same leak also brought to light a conversation between Phil Spencer of Xbox and Tim Sweeny of Epic Games, regarding xCloud’s plans .

But that’s not all: the legal dispute between Epic and Apple has also brought out a detail on the management of Fortnite cross-play relating to PlayStation platforms.

Finally, if you want to dream about Link and Hyrule’s future, check out this truly next-gen version of the first Breath of the Wild .

If you don’t own the Nintendo Switch console yet, you can get it back on Amazon for the guaranteed minimum price.