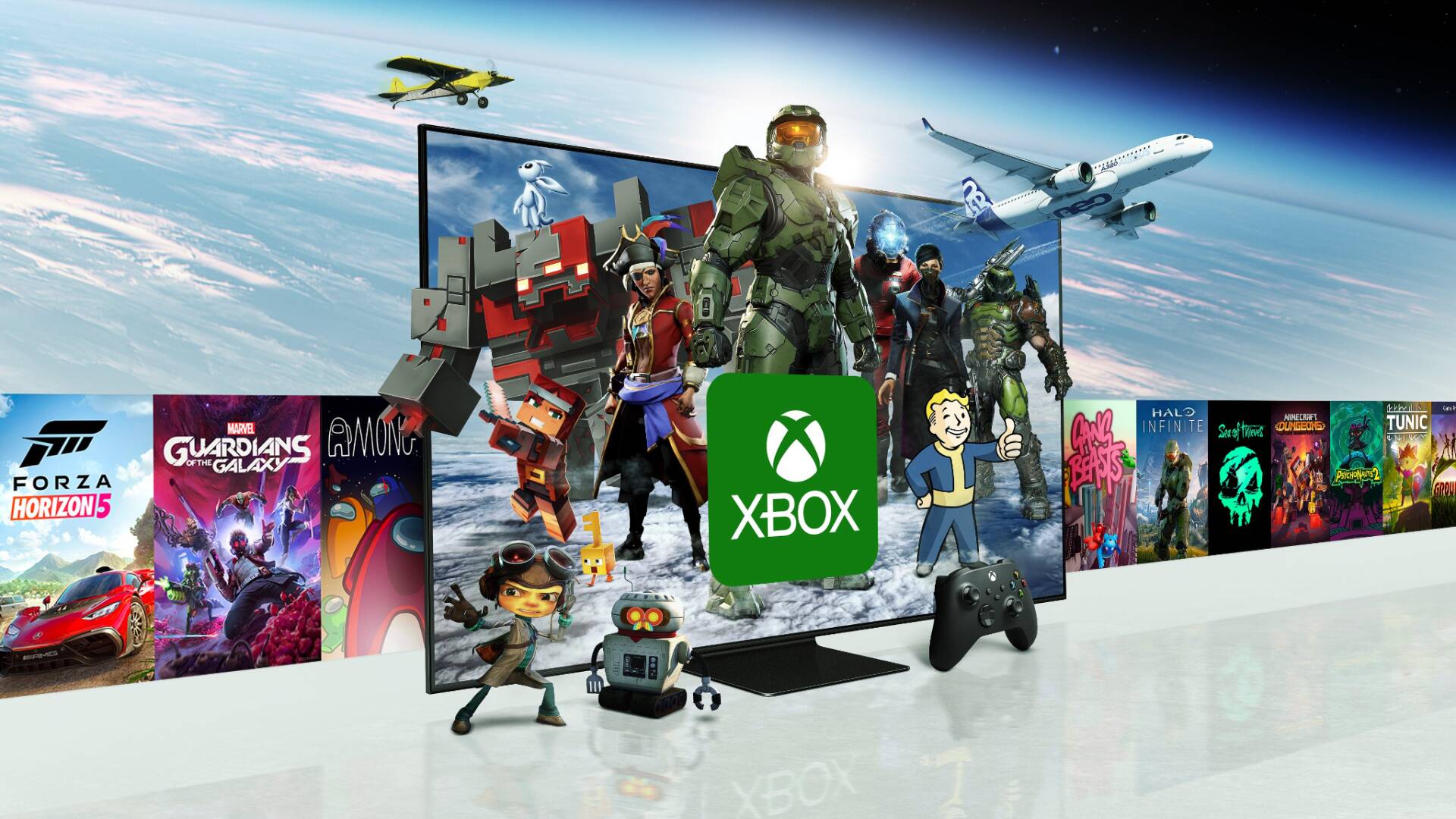 Next week of Xbox Game Pass promises to be full of news: the subscription service has in fact confirmed a great new free game coming soon .

This is a strategic game of great depth available on PC and, therefore, can also be downloaded for free by all users currently subscribed to Xbox Game Pass Ultimate (you can find it on offer on Amazon)

We are talking about Total War Three Kingdoms , the title belonging to the famous series published by SEGA and set in the period of the Three Kingdoms, officially arriving for free on June 21 .

It will therefore be an important new addition coming for next week , after that EA and Xbox Game Pass had confirmed the arrival of FIFA 22 .

The announcement came directly from the official Twitter account PC Game Pass , and was later confirmed by a post published on the official blog: from this Tuesday, users will therefore be able to access this title at no cost additional.

Think it over. Total War: THREE KINGDOMS comes to PC Game Pass June 21 so you’ll have until then. pic.twitter.com/POy5jG48aF

Although an official statement from the Redmond house has not yet arrived, the list of free games for the end of June has therefore extended further with another very important piece.

Below we will therefore summarize the list of all the games currently confirmed arriving on Xbox Game Pass Ultimate by the end of the month , also taking into account the new chapter of Total War and the respective dates of launch:

At this point we just have to wait for further news from the Redmond house for any releases relating to Xbox Game Pass: we will keep you promptly updated on our pages as soon as new free games emerge.

In case you missed it, we remind you that a few days ago a very popular psychological horror RPG was added for free for day one on console.

We also take this opportunity to remind you that at the end of the month they will officially leave the 4 free games service: we suggest you get them back before it’s too late.