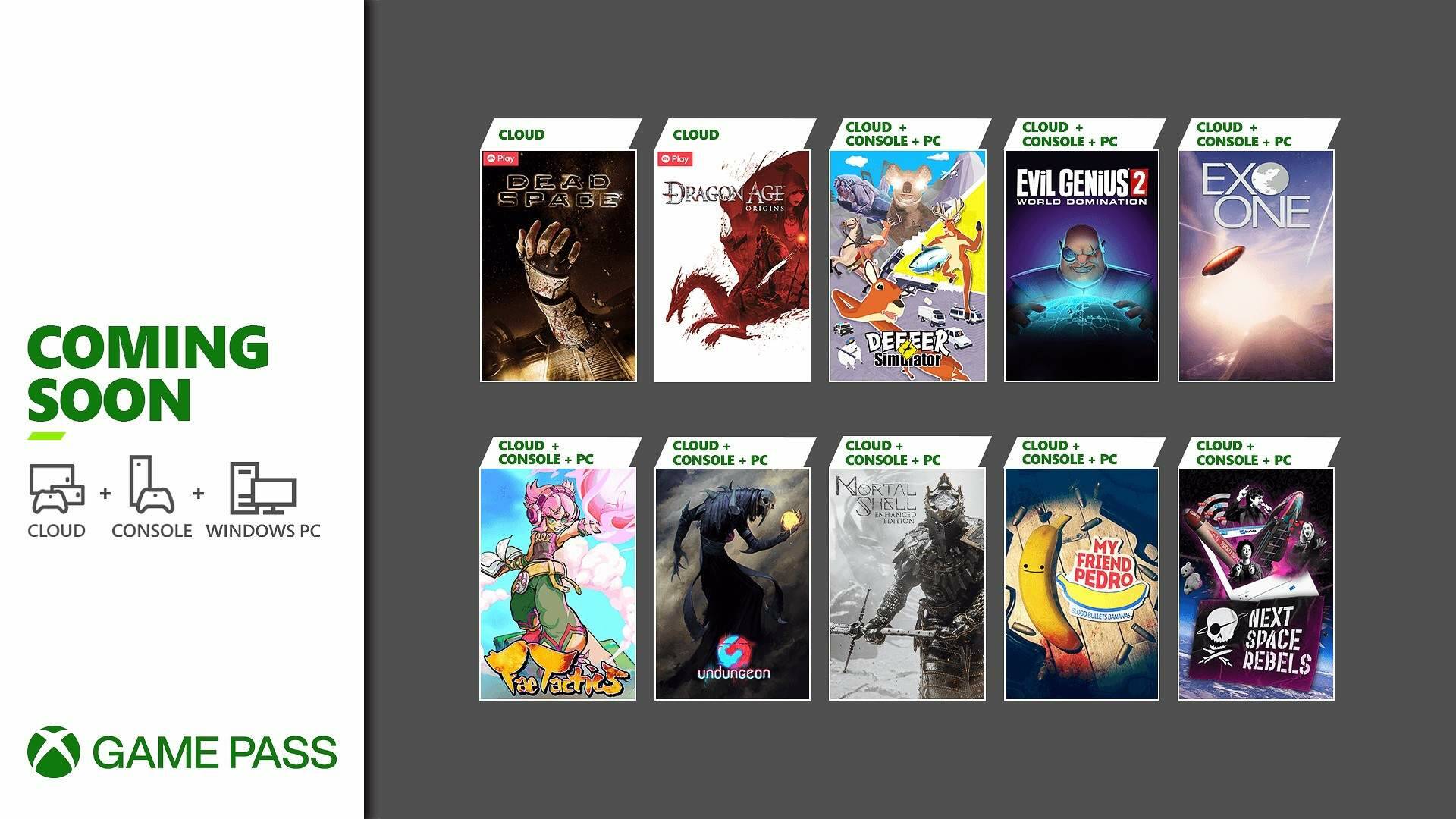 November was a pretty rich month for the Xbox Game Pass catalog, which is now enriched with two new games some relevance.

After welcoming exclusives of the caliber of Forza Horizon 5 , subscribers will now be able to get their hands on other titles offered for free.

After all, even the news coming for December’s Games With Gold promise to be at least interesting (there is also an RPG).

This is not to mention that a surprise service has recently been included in Xbox Game Pass that will certainly not disappoint players.

The first is Deeeer Simulator , a small-town destruction game developed by Gibier Games, which allows children to spend relaxing days. other animals, or by destroying everything.

The second, much more interesting, is Mortal Shell , a title developed by Cold Symmetry and published by Playstack.

Part of the soulslike category at Bloodborne , Mortal Shell is an action RPG that « it will test your sanity and tenacity in a shattered world ».

“While the remnants of humanity wither and rot, fervent enemies lurk among the ruins. They have no mercy – superior awareness, precision, and instinct are required for your survival. Track down the hidden shrines of devoted followers and discover your true goal “, reads the official description.

Speaking of news, Halo Infinite multiplayer is available a few days ago, and its launch is apparently already an absolute success.

Finally, on Xbox Game Pass you can also find some free Grand Theft Auto , in case you don’t want to dive right into the new – and chat – GTA Trilogy .