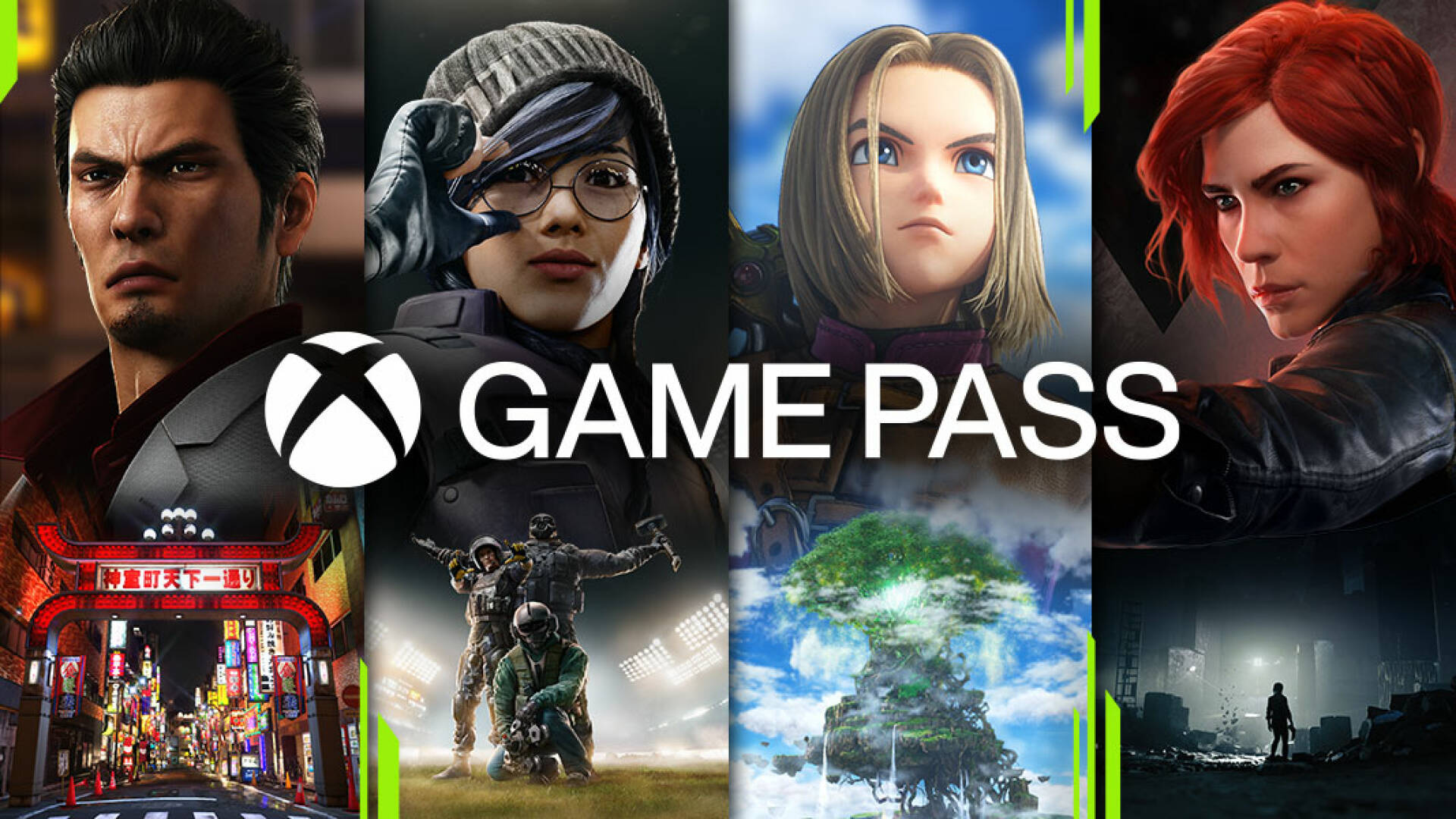 Xbox Game Pass is preparing for the big cannon shots, because Microsoft has hinted the arrival of an important announcement next week.

Just in recent weeks, the subscription service has been enriched with a sensational title to say the least in its catalog: Forza Horizon 5 .

But it’s the month of November in general that is something really important to Xbox Game Pass, with lots of added weight.

While others, as happens every month on time, have been removed : check which ones they are to avoid nasty surprises.

And despite the many innovations within Microsoft’s subscription service, it seems that the house of Redmond can’t get enough.

Through the Twitter profile we learn, in fact, that this week there will be an announcement to keep an eye on.

Or, to use the precise words of the tweet in question, “things will be a little orange this week” .

Things are going to get a bit… orange this week

What is it about? Obviously the speculations have started, but to make such a teasing surely will be something important, even if not gigantic.

Some have speculated that this is a reference to GTA San Andreas , given the CJ gang is called “Orange Grove Families” . The title actually comes out on November 11th, but as this is already known, a teasing of this type remains strange.

Others have thought of something Half-Life , which with orange is perfect, especially for the famous Orange Box . Could it come to Xbox Game Pass?

Another hypothesis is that the Crunchyroll anime content streaming service may arrive , since the official profile jokes in the answers, and since it comes out of nowhere it would be an interesting addition to the services of the catalog.

Speaking of GTA Trilogy , we finally got to see it on the Nintendo Switch as well, and you can retrieve the recently released screenshots.

On the Xbox Game Pass , on the other hand, many free games have been added: have you already checked the list?

Another video game will be released in February, in an already very rich month, and at least the one will be available within the Xbox Game Pass.

Another video game coming out in February 2022? Horizon Forbidden West , which you can book on Amazon at the best price!