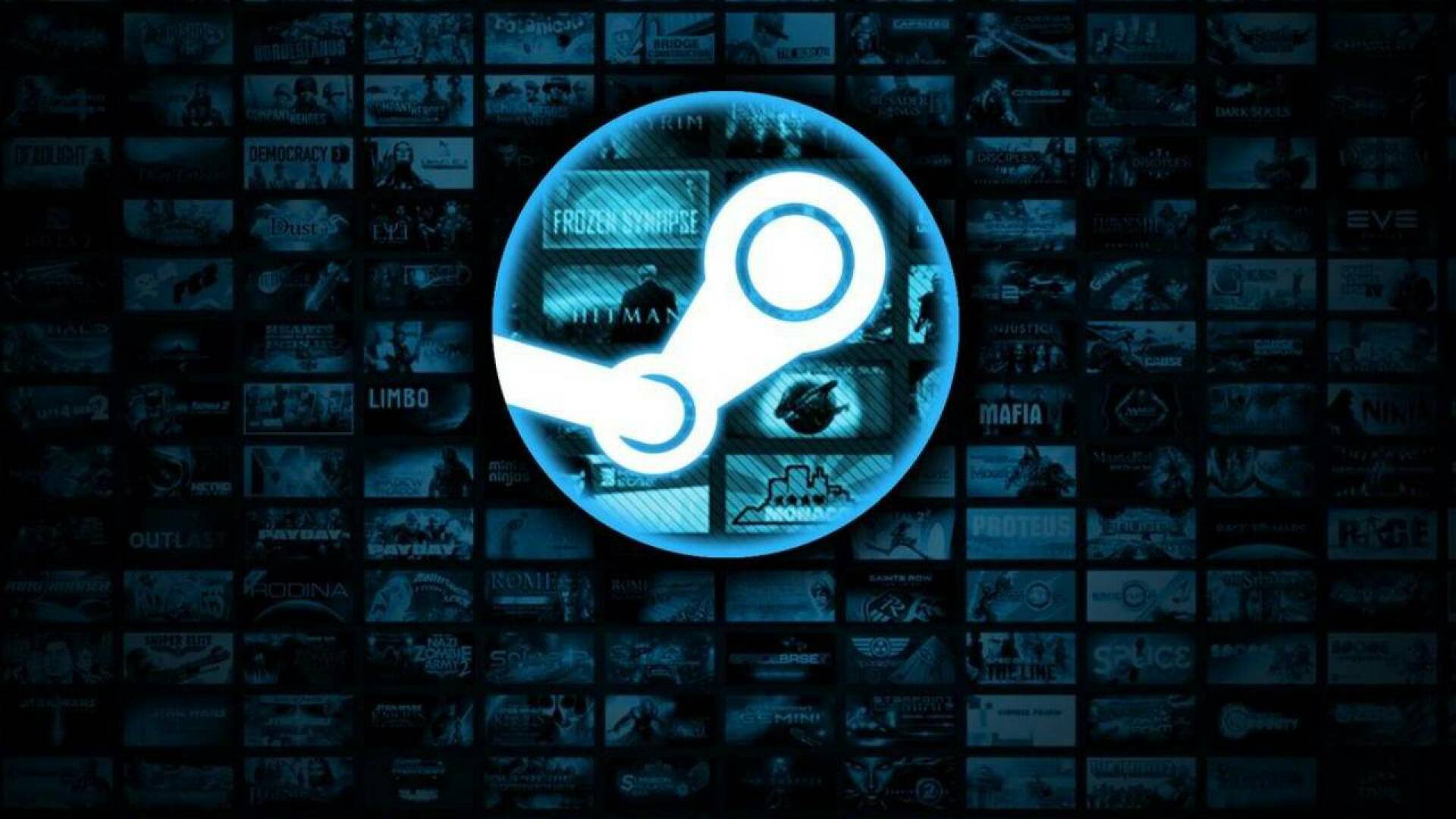 Valve for now it is occupied by the recent release of Steam Deck , the new console of the company that aims to play in portable mode to many of the games in the catalog of its digital distribution platform.

Although the company has already stated that it is working to improve its console as soon as it has been released, it seems that the idea of ​​a possible arrival on Steam of one of the most popular subscription services is now taking shape: Xbox Game Pass .

Lately, rumors of inclusion of the Game Pass on other platforms, or of restructuring old services in order to be closer to the winning formula represented by that of Microsoft, are becoming more and more insistent.

An example is surely the so-called Spartacus, an alleged new Sony service that would be ready to provide an experience as close to that of Game Pass on PlayStation consoles.

Now Gabe Newell spoke in an interview with PC Gamer, stating that there may be an interest in bringing the Game Pass to Steam.

« I don’t think that’s something we think we need to do ourselves, building a subscription service right now. But for their customers it’s definitely an option to consider [talk about the Game Pass], and we’d be happier to partner with them to get it on Steam “.

Surely it would be a very interesting integration and, with the very recent release of Steam Deck, it could also provide a new way to take advantage of the Game Pass in portable mode, with hardware designed specifically for that.

If you want to know how Valve’s new console performs, you can take a look at this video showing the crazy performance of GTA V on the Steam Deck.

Finally, you will soon be able to download a free game that will showcase the full potential of the new machine from the creators of Half-Life .

You can top up your Xbox Game Pass Ultimate subscription here, at no additional cost.