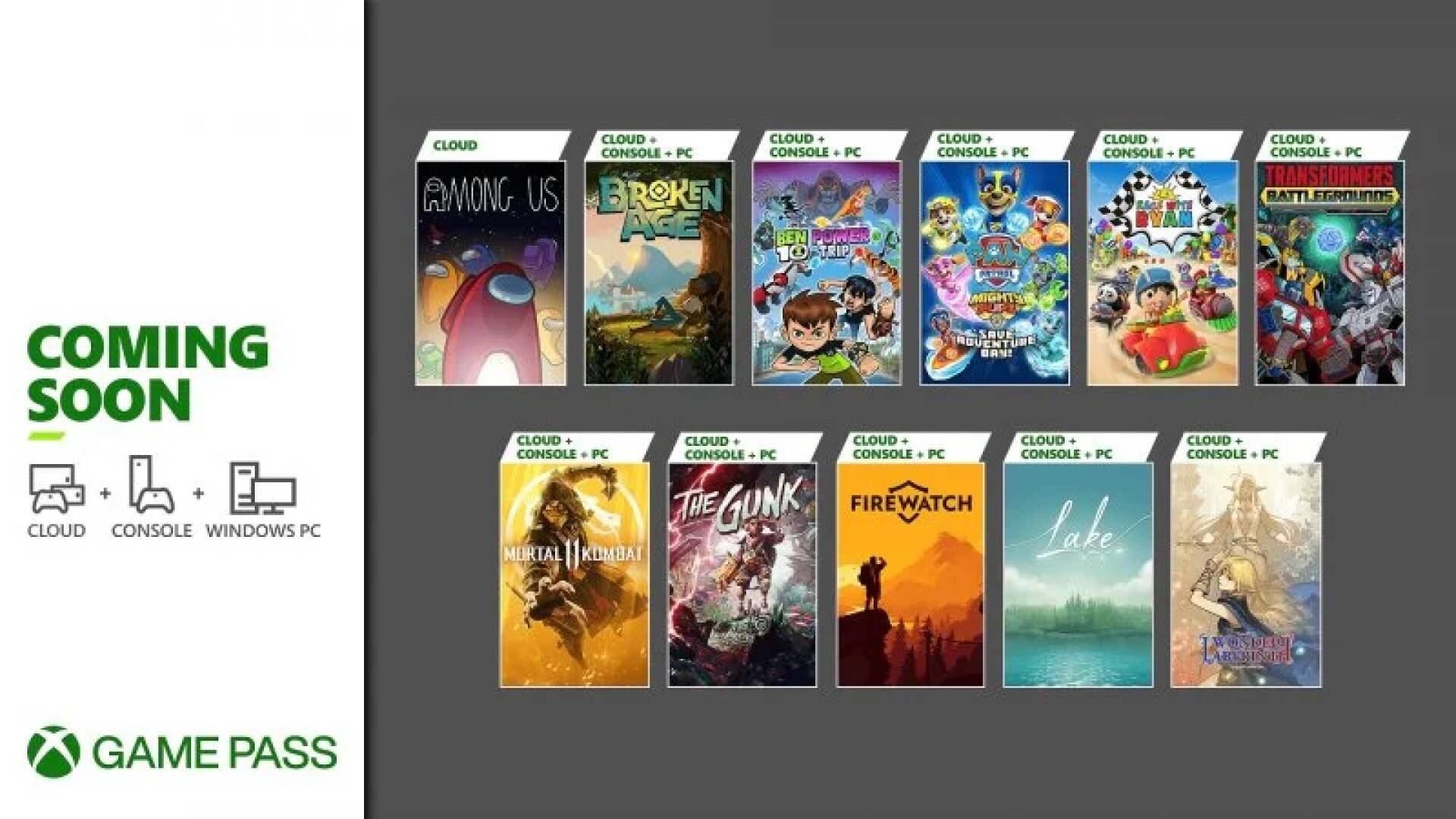 And while an analysis recently explored the advantages of Xbox Game Pass, but also its disadvantages, players are thinking only and exclusively of one thing: games.

And if some of the new free games that would have been included in the subscription were revealed a few days ago, today, December 16th, is a particularly rich day.

In fact, we start with Mortal Kombat 11 , the famous fighting game that certainly needs no introduction, passing through the suggestive Firewatch and the other poetic nto Lake .

Also noteworthy is The Gunk , as well as Broken Age , Record of Lodoss War and Transformers: Battlegrounds . A little further down, you will find the complete list of today’s additions to the Game Pass catalog (as well as Among Us , available since yesterday).

We remember in any case that this month we will have to say goodbye to new games, even if the recent batches will make you feel unwell in no time.

But that’s not all: Sniper Elite 5 , the new chapter in the shooter franchise, will also be available on Game Pass from launch.

Finally, right after the TGA there were a lot of new games coming to Game Pass on Day One, some of them really amazing.