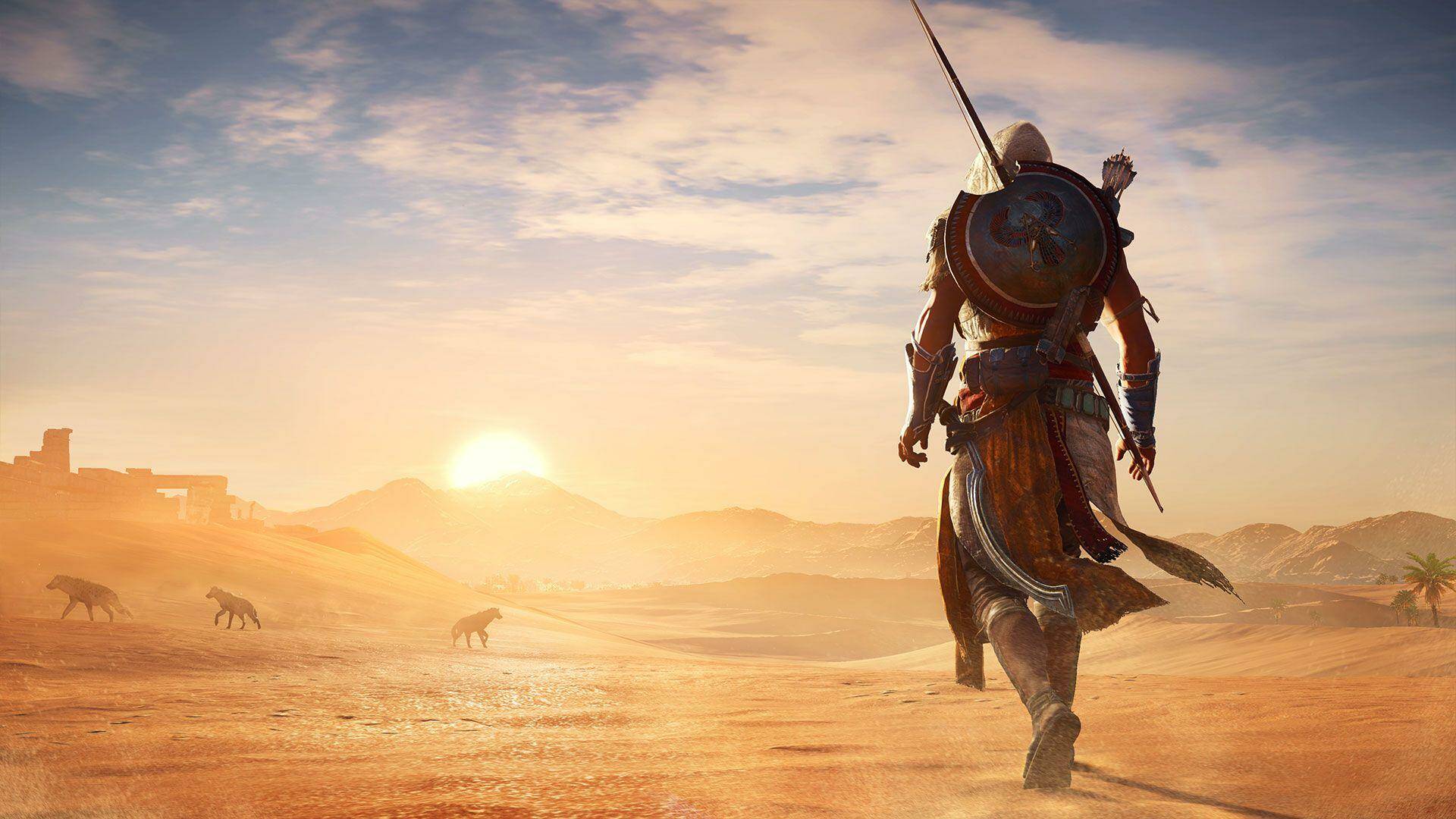 June opens with the first free Xbox Game Pass games , which in addition to the confirmation of Assassin’s Creed Origins also includes others in the catalog big.

Microsoft’s subscription service , which you can also subscribe to via Amazon, offers a very interesting selection of free games every month.

The month of May closed with a truly impressive catalog and with others that, as usual, will be removed from the catalog at the end of the month.

As for June, however, the confirmation already given by Xbox Game Pass some time ago I also added other very interesting games .

It’s not just Assassin’s Creed Origins that you should focus your attention on, because June’s Xbox Game Pass Free Games there are many.

We remind you that the following are only the first announcements , because as usually there will be many more in the coming weeks.

Ubisoft also doubles its offer with For Honor , in its Marching Fire edition which includes all the latest updates and the last faction included in the fighting game.

Not to mention Ninja Gaiden: Master Collection , a nice addition for fans of the action saga who can ruin their fingertips with Xbox Game Pass.

A month, that of June, which starts in a really good way . And it could go on even better, as some Call of Duty may also arrive.

For the future, however, Microsoft is preparing the definitive move for its subscription service, which involves Smart TVs.