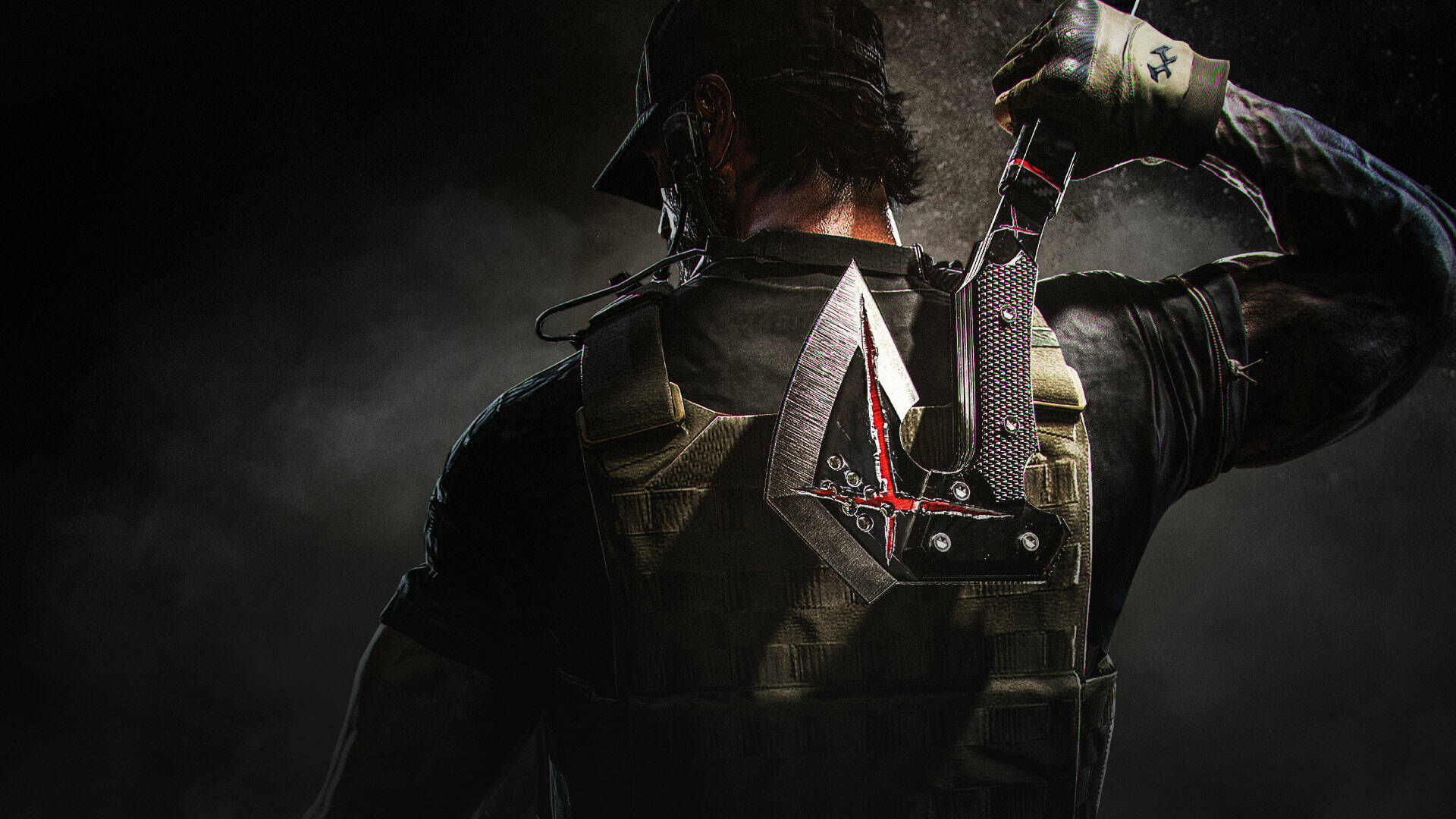 The launch on Xbox Game Pass of one of the latest free games in the catalog did not go as expected, as after 4 days its campaign is still unplayable for subscribers.

This is CrossfireX , the long-awaited shooter officially launched for the Microsoft home console on February 10 and which has been made available on Xbox Game Pass on the same day.

The title had already been accused of unclear communication , as it was announced that not all campaigns would be playable – a very unusual situation for the subscription service.

Yet, as reported by TheGamer , as of today not even the promised campaign is available for free , causing the understandable ire of community.

At the time of writing this article, it is in fact only possible to access the multiplayer component of the title, which has however been made available as free-to-play for all players.

Due to a bug , the campaign Operation Catalyst is in fact blocked behind paywall for everyone those users who own Xbox Game Pass, who should be able to access it at no additional cost.

The developers responded quickly to the controversy on social media, announcing via tweet that they were aware of the problem and would work to resolve « as soon as possible ».

We are aware of the issue that some Game Pass members are unable to access Operation Catalyst.

We are currently working to resolve the issue as soon as possible.

We apologize for the inconvenience and we thank you for your patience and the feedback. pic.twitter.com/IeRj86Cq18

Well, after 4 days from its launch, users subscribed to the service have not yet received any news regarding the CrossfireX campaign, which was not disclosed even in the latest post by the developers on their own blog, written on February 13.

In fact, the latest update reports how the team is aware that they have « disappointed » their fans and that they are working to fix the more well-known issues, but without making any mention of the campaign bug on Xbox Game Pass: a lack that has annoyed many fans, who annoyed are starting to uninstall the game.

We’ve received an overwhelming amount of feedback from the CrossfireX community, which we are extremely grateful for. The development team is looking for feedback from all players. Please visit the official website for more details.https: //t.co/H6uc6SdCpi pic.twitter.com/2kKp3Y0001

Evidently the team is having much more difficulty than expected in solving this annoying problem, but pending further news, players can do nothing but cross their fingers and hope that the situation can be rectified as soon as possible.

However, good news has arrived for subscribers to the service with which they can console themselves: two new free games have arrived to celebrate Valentine’s Day.

Speaking of free games, we remind you that only for a few hours you can redeem an appreciated graphic adventure on Steam at no cost: after taking advantage of the promotion, you can download it as many times as you want.

Returning to the Xbox Game Pass, we also point out that these are the last hours at your disposal to try some of the best free games: soon you will need to say goodbye.