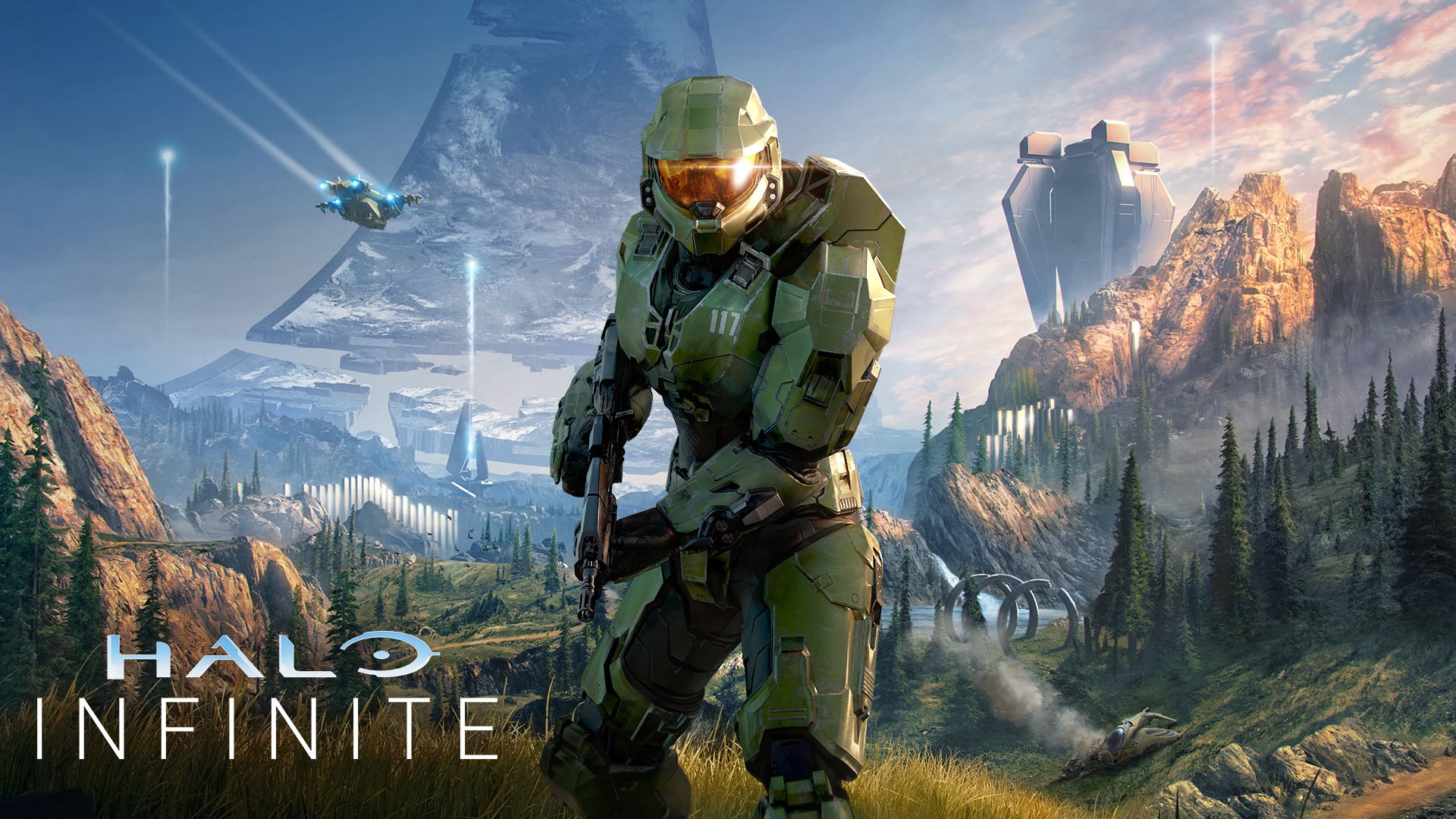 > Microsoft , through Phil Spencer , head of the Xbox division, has communicated that all the games shown today at the digital event Xbox Games Showcase , of which you will find a summary of all the announcements and trailers in this news of ours, will also arrive on the appreciated service Xbox Game Pass . There is definitely a lot of meat in the fire, starting with first party games such as Halo Infinite , Forza Motorsport , Hellblade 2 and Psychonauts 2 , to get to the latest interesting adventure created by Dontnod , software house responsible for the Life Is Strange series, and Destiny 2 , including all the DLCs published so far.

A title that took us completely by surprise today was Balan Wonderworld , Square Enix new product that sees Yuji Naka – creator of Sonic – take on the role of director, while the character design has been entrusted to Naoto Oshima – in turn illustrator of Sonic and with Naka co-founder of Team Sonic. The two veterans have joined forces to create a colorful and lively platform for the whole family, which takes you to a mysterious theater to take control of Leo and Emma. Their adventure, which will see them being guided by the master Balan, will lead them to discover Wonderworld, where they will try to bring happiness and balance back to the hearts and minds of all the characters they meet.

If you want to launch into Xbox signed gaming, we recommend you to take advantage of of the proposals on Amazon .