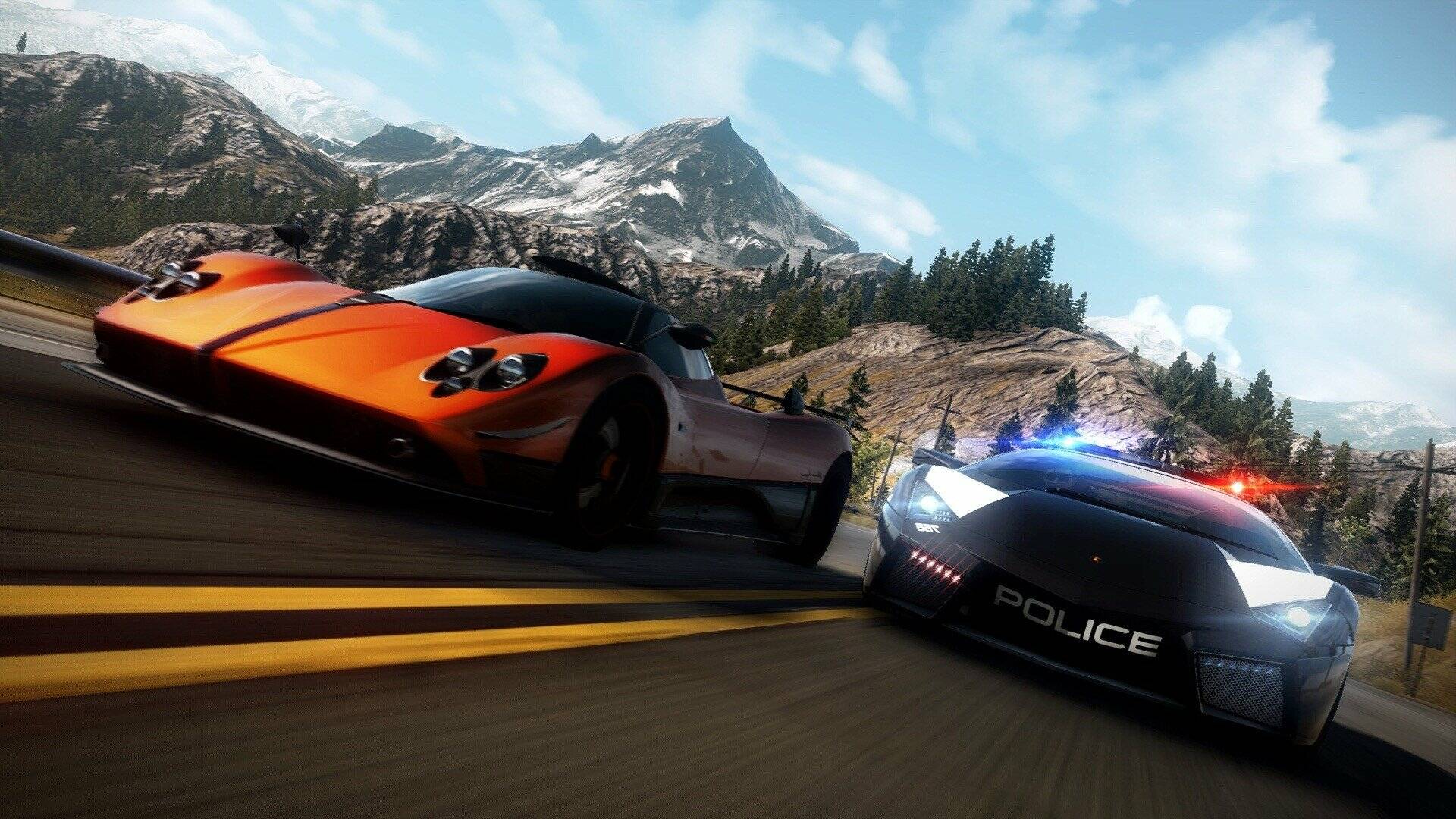 The catalog of Xbox Game Pass is constantly evolving, and now a game much loved by fans of high-adrenaline racing titles is preparing to enrich the offer.

This is Need for Speed ​​Hot Pursuit Remastered , a new version of the original launched in 2010, still one of the most popular episodes of the entire series.

The news comes as partial consolation for what appears to be a less than exciting year for the franchise. The next chapter of Need for Speed ​​ is set to skip 2021 to make room for the new Battlefield .

Microsoft’s offer, unlike the racing cars of the historic IP, shows no signs of stopping: four new games have just landed on the subscription service of the US company, giving themselves over to others five.

The excellent news of the availability on Xbox Game Pass is accompanied by that, much less good, concerning the removal of some episodes of Need for Speed ​​ from the digital stores in par tire from the end of May.

Specifically it is Carbon , Undercover , Shift , Shift 2 Unleashed and The Run. EA’s decision is now in effect, and will no doubt have created some discontent among fans of the series.

But all is not lost: starting on June 24 , Need for Speed ​​Hot Pursuit Remastered will be available to all lucky owners of an Xbox Game Pass subscription, who will be able to get their hands on one of the most popular iterations of the saga that started in 1994 (via GamingBolt ) ..

The game has been remastered by Stellar Entertainment, already responsible for the excellent result seen in Burnout Paradise Remastered .

This release will include all original DLC , alternative colors for your favorite cars, a new photo mode and other tasty additions.

The “conquests” of Xbox Game Pass continue with the arrival of an awaited grand strategy (still without a release date) ready to invade the digital lands from launch.

Among these new entries, there are those who are preparing to say goodbye, or rather to “betray” Xbox, to make its debut on PS5. An exclusive console from the Redmond giant would in fact be ready to debut on Sony’s flagship (probably also in a retail version).

If you are focused on the new Xbox-themed releases, grab a pen and paper and write down all the new entries arriving on Microsoft platforms from 7 to 11 June.

Are you planning to renew your Xbox Game Pass subscription? You can do this conveniently by purchasing a subscription code from Amazon.