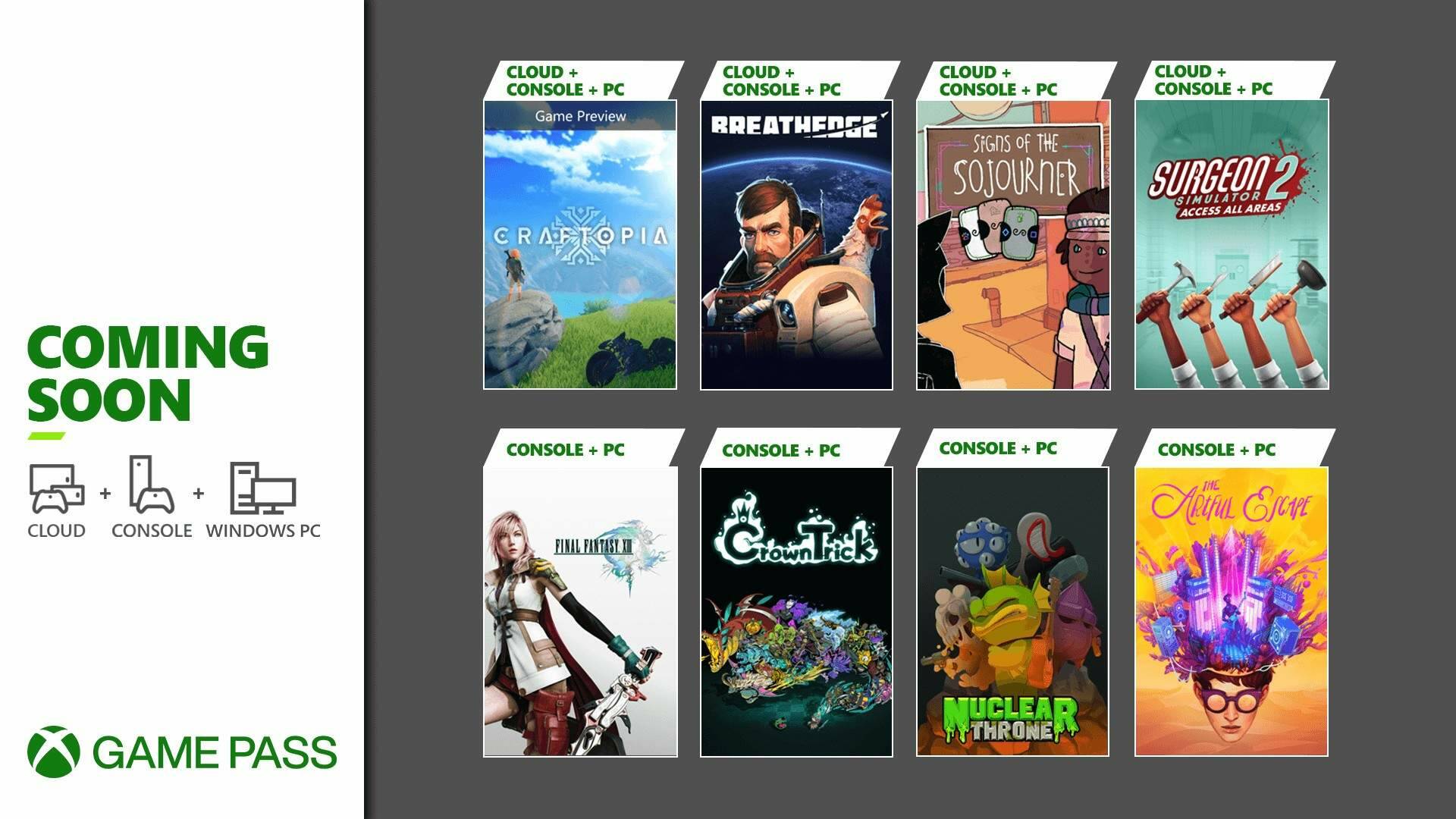 Anyone who has a subscription to the service can therefore put their hand to an avalanche of not indifferent titles, updated from month to month on a constant basis.

In fact, we are talking about a company that wants to expand more and more, also looking to the distant (and for now never really profitable) Japan.

In addition to the novelties proposed today, the Xbox catalog has a truly enviable variety of games on its side, although as the weeks go by some titles have to leave the service.

As mentioned above, for each added title it happens that a certain selection is instead forced to leave the Xbox Game Pass library soon.

Announced on July 29, 2021, Forza Motorsport 7 will leave the catalog on September 15, while Rockstar Games’ Red Dead Online will be two days earlier.

Below is the complete list of games that will be removed from the Game Pass service during the month of September.

We also remind you that, after proposing the initiative in other markets, Microsoft has opened the gates of Xbox All Access also for Italy.

In addition, just recently, the House of Redmond has given away another video game within the Xbox Game Pass (have you already downloaded it?).

Finally, did you also read that an Xbox exclusive would have cost 100 million (before moving on to the PlayStation platform as well)?

Don’t want to miss out on the new games coming every month? Get an Xbox Game Pass subscription now at a very low price.