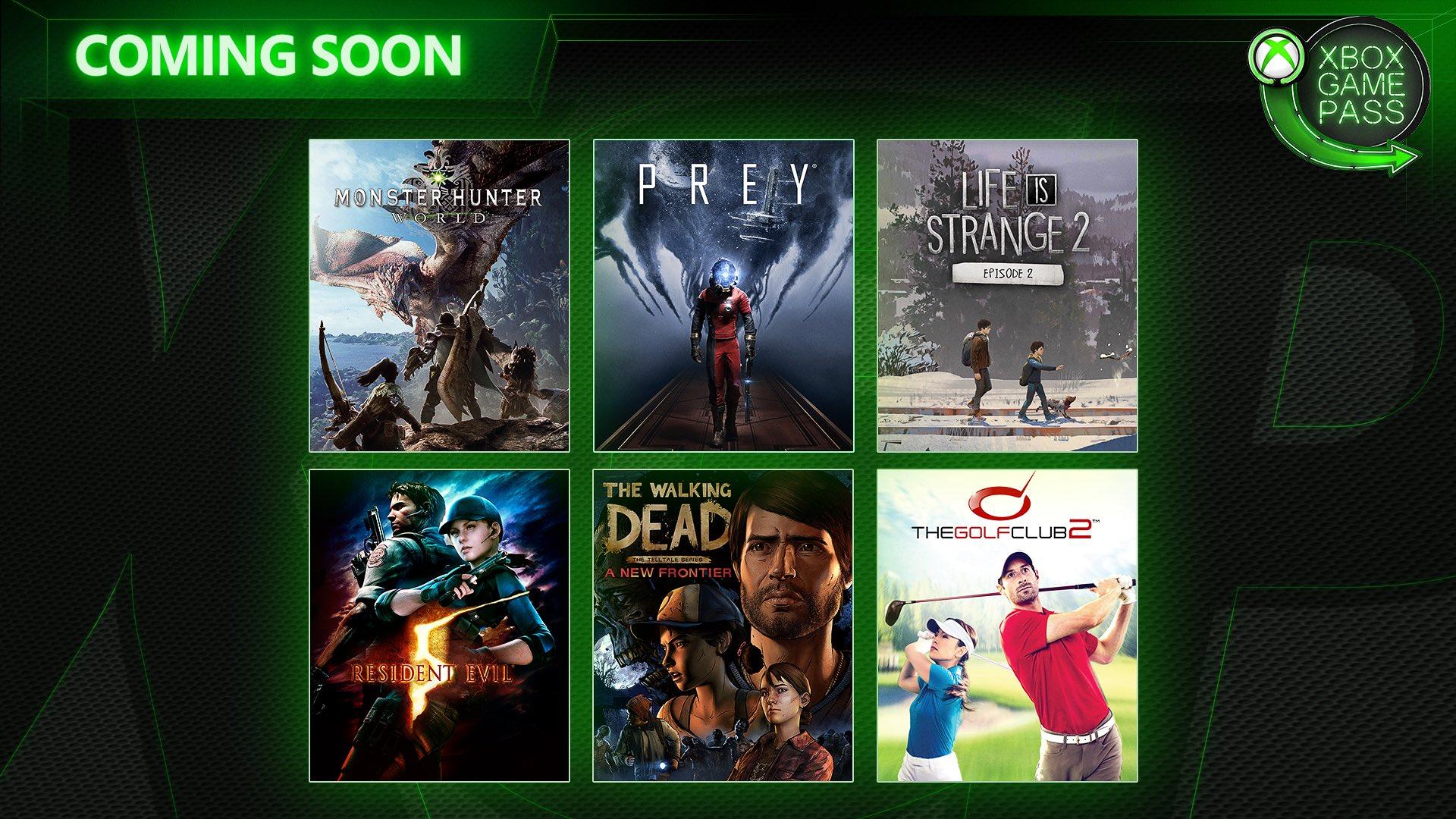 Xbox Game Pass has just welcomed the April lineup, consisting of six new titles including some big ones, like Prey and Monster Hunter World.

April, however, will also be the month in which you will have to let go of some of the productions which can be accessed with the monthly subscription.

These are ten games, of which, fortunately, only a few will, we presume, miss those who have a subscription.

They stand out more than the other Outlasts, appreciated horror, Homefront: The Revolution, the unsuccessful sequel to the dystopian shooter, and OlliOlli 2.

So you still have a few days to spend some time and try to complete them, after which they will leave Xbox Game Pass and you will not be able to recover them except at full price.