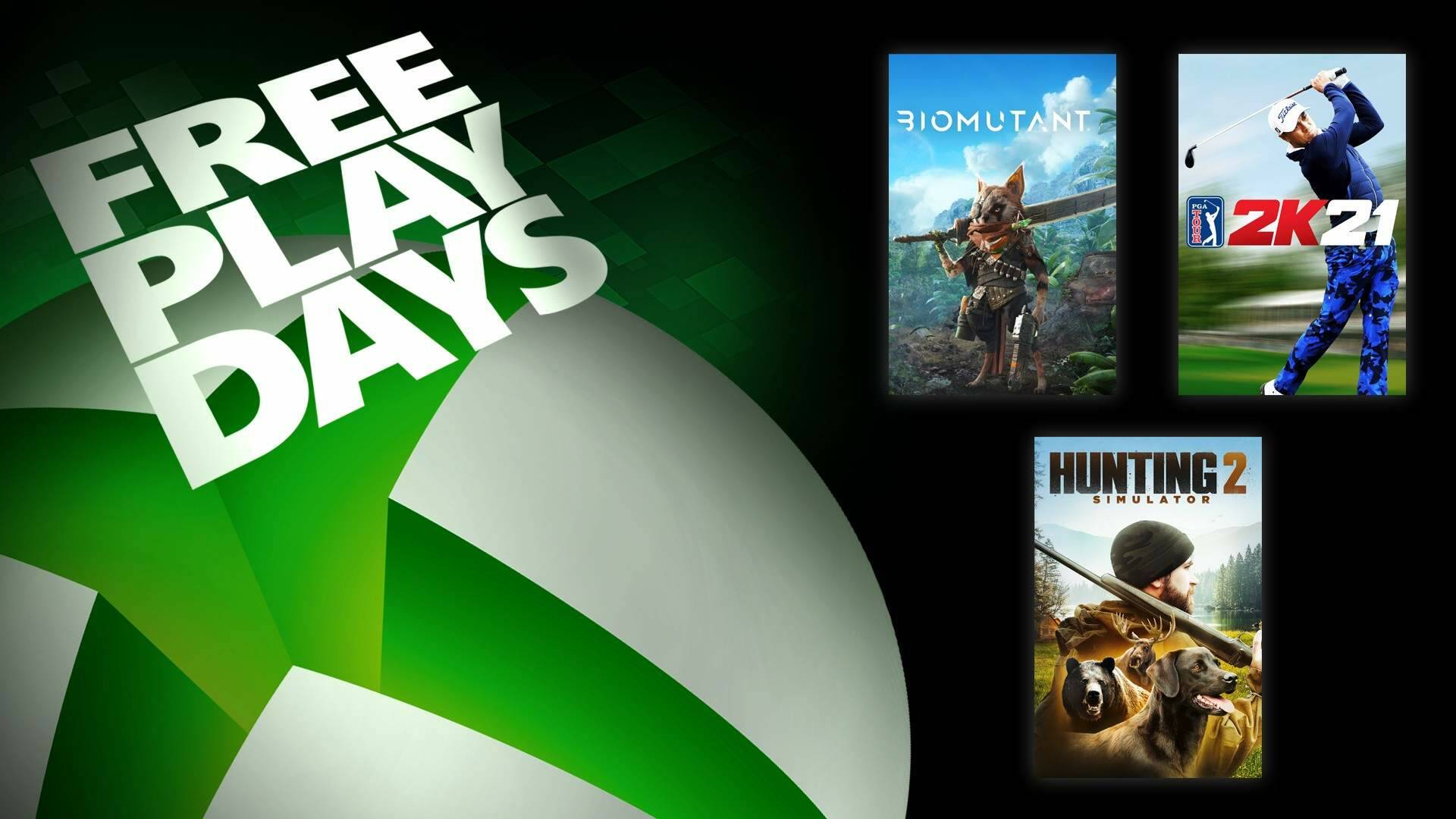 Also for this weekend, Xbox has decided to kick off the free game days , thanks to which users will be able download and play for free a variety of selected titles throughout the weekend.

The Free Play Days are available exclusively for players with an active membership of Xbox Live Gold or Xbox Game Pass Ultimate .

Not to mention that only yesterday the Game Pass catalog was enriched with the latest batch of games scheduled for the month of October.

It is also true that a few hours ago Discord and Xbox announced a new collaboration that allows you to access two months of Game Pass Ultimate for free.

Now, as also reported by GameRant , Microsoft has chosen the games that will be part of the Free Play Days this weekend.

The initiative will be valid only and exclusively from now and until next Monday 1 November 2021, at 8:59 (based on the time zone of our country).

Below are the games that can be played for free this weekend:

Biomutant is the famous open world action RPG released in stores in early 2021, developed by Experiment 101 and published by THQ Nordic.

The second, or PGA Tour 2K21 , is a sports video game dedicated to golf developed by HB Studios and published by 2K Sports.

Hunting Simulator 2 is instead a hunting simulator that offers over 75 official weapons and accessories as well as 90 clothing items from specialized brands of this sport .

Recall that Xbox has also shown that it wants to think ahead by revealing what the 2042 console would look like (and what its features would be).

Speaking of free games again, Prime Gaming has also raised the curtain on upcoming free titles, including a gem dedicated to the Tomb Raider saga.

Finally, speaking of the “competition”, Sony has recently unveiled the lineup of new arrivals on PlayStation Plus in November, which is almost upon us.

If you want to step into Microsoft’s next-gen, you can buy Xbox Series S at a discounted price on Amazon.