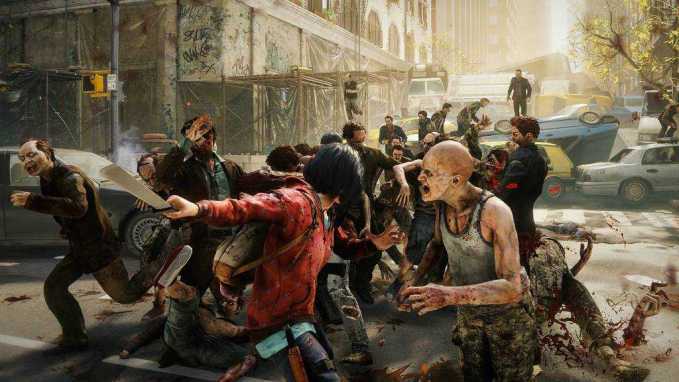 Saber Interactive and Focus Home Interactive have released today a statement accompanying the launch trailer for their World War Z . The video game is close to release, scheduled for next April 16 on PS4 , PC and Xbox One .

Developed with Saber’s dynamic Swarm Engineâ „¢, World War Z triggers hundreds of bloodthirsty zombies Â and rapidly evolving, capable of moving as a collective horde or individually. Choose from six distinct classes and an arsenal of deadly weapons, explosives, turrets and traps. Survive the zombies through intense four-player co-op campaigns around the world , including New York, Jerusalem, Moscow and Tokyo, and fight both zombies and real human opponents in multiplayer mode with Players vs. Players vs. Zombies (PvPvZ) teams.

It is now possible to pre-order World War Z for all platforms, both in physical and digital versions. For more details, visit https://wwzgame.com/buy. All World War Z pre-orders will include the Lobo Weapon Pack, which includes three golden weapon skins and the dual-bladed Lobo weapon, at no additional cost. “

For further details on the game, refer as always to our dedicated card.