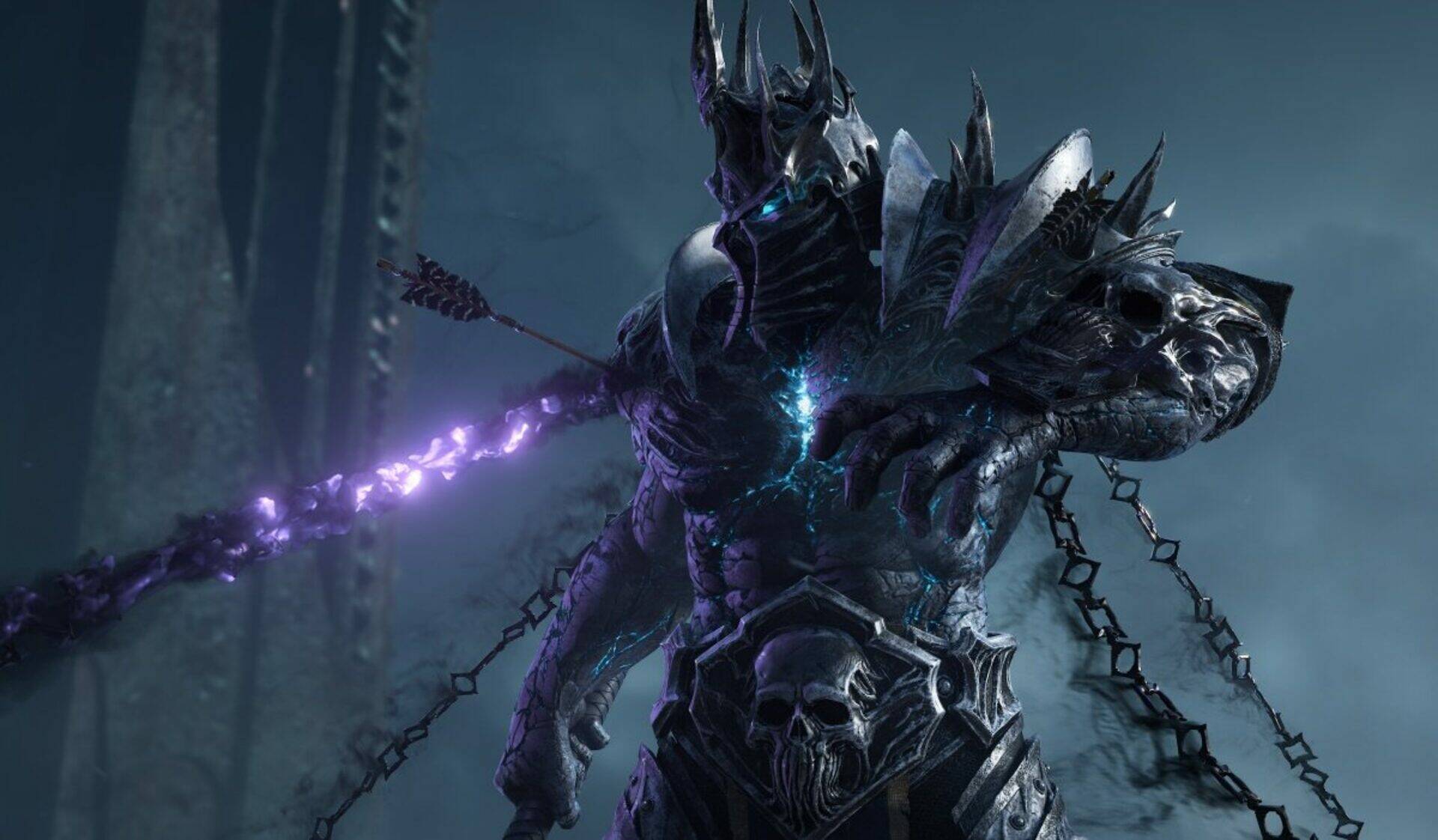 World of Warcraft is an immortal franchise in the world of video games, because despite an evident (and physiological) decline in popularity it is still one of the most played MMOs .

While the world of Warcraft has expanded dramatically, with tons of video games and side products that have expanded Blizzard’s fantasy lore .

In recent years World of Warcraft has lost some of its great media strength , and the scandals that engulfed Activision Blizzard have not helped .

Although Blizzard has always wanted to expand the brand , and we already knew in fact that there were more games in development for some time.

Apparently Blizzard is ready to give new life to World of Warcraft , and the franchise in general, with a series of new announcements .

With a note posted on the official website, the future of Warcraft is described as “bright” , with many projects on the way.

John Hight, general manager of the brand , explained what will be introduced also within Hearthstone , and all products related to Warcraft .

“For nearly 28 years, the Warcraft universe has sparked imaginations across the globe through rich storytelling and expanding worlds. […] This year, we have loads of exciting news in the pipeline for the heroes of Azeroth and the patrons of the Hearthstone Inn. “

So opens the press release, which precedes a series of very important information. Here are the main news:

Fans of Blizzard’s fantasy world will have plenty of fun, in short. A possible rebirth for a franchise that had been marred by not-too-brilliant episodes.

Announcements that the software house had anticipated some time ago, suggesting that very important news would arrive.

All while there is also a new IP in the pipeline, probably a survival video game of which we have only seen one artwork.

Warcraft is also full of beautiful board games, which you can find on Amazon at the best price!