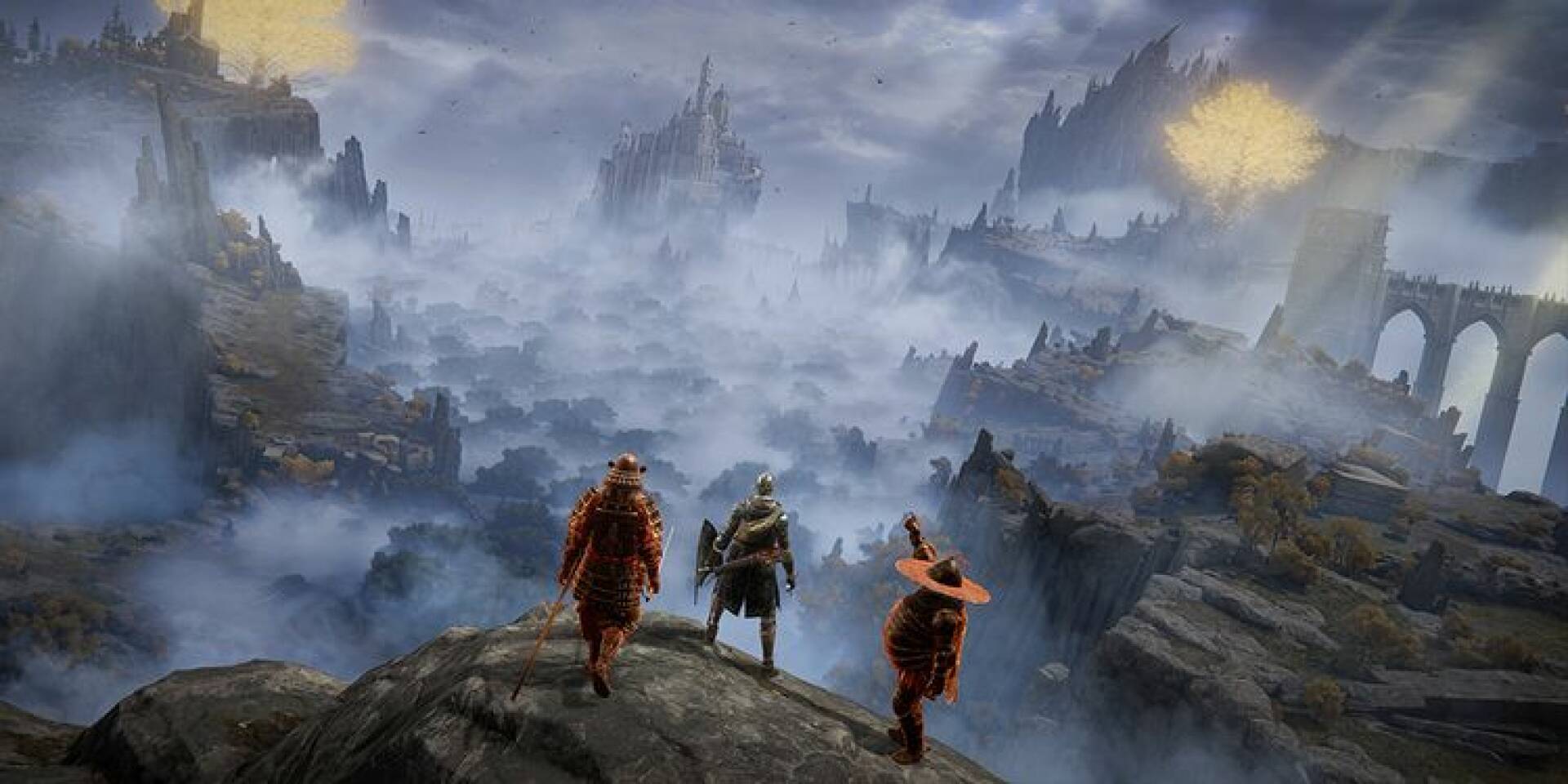 The news of the day was that of the postponement of Elden Ring , who came as a surprise to a official communication from From Software.

The title is expected to say the least, and represents a great moment for the Japanese team whose intention is to further improve their gameplay.

Fortunately, the announced postponement is not extreme, although for From Software fans it will still be quite a pain.

Elden Ring we got to see it these days , not officially of course, because a very short video of sporadic gameplay.

But there is one thing we have reflected, seeing the new release date of Elden Ring : in February 2022 there will be too many video games.

Something that happens often , almost every year, because between postponements and release dates placed normally, the first 3-4 months of the year are targeted by most publishers.

And next year, 2022, is no exception, because February in particular will be crowded to say the least :

Suffice it already to note that, in the same month, there will be two triple A’s as Elden Ring and Horizon Forbidden West within a week.

Without taking anything away, of course, from all the other releases which, although not the proverbial blockbusters, are still among the most interesting of next year , among the Saints Row

Just about Saints Row we talked about recently, and it seems that this reboot will not be at all moderate compared to its predecessors.

Horizon Forbidden West instead, after the controversy about Aloy and collector’s editions , travel quickly and tempt fans with beautiful statues .

As for Elden Ring , the From Software title could make things easier in February , because it will be more affordable than the other soulslike ones.

Regardless of which games you buy, you can do so with our Amazon affiliate link, thus supporting Gameshift’s work!