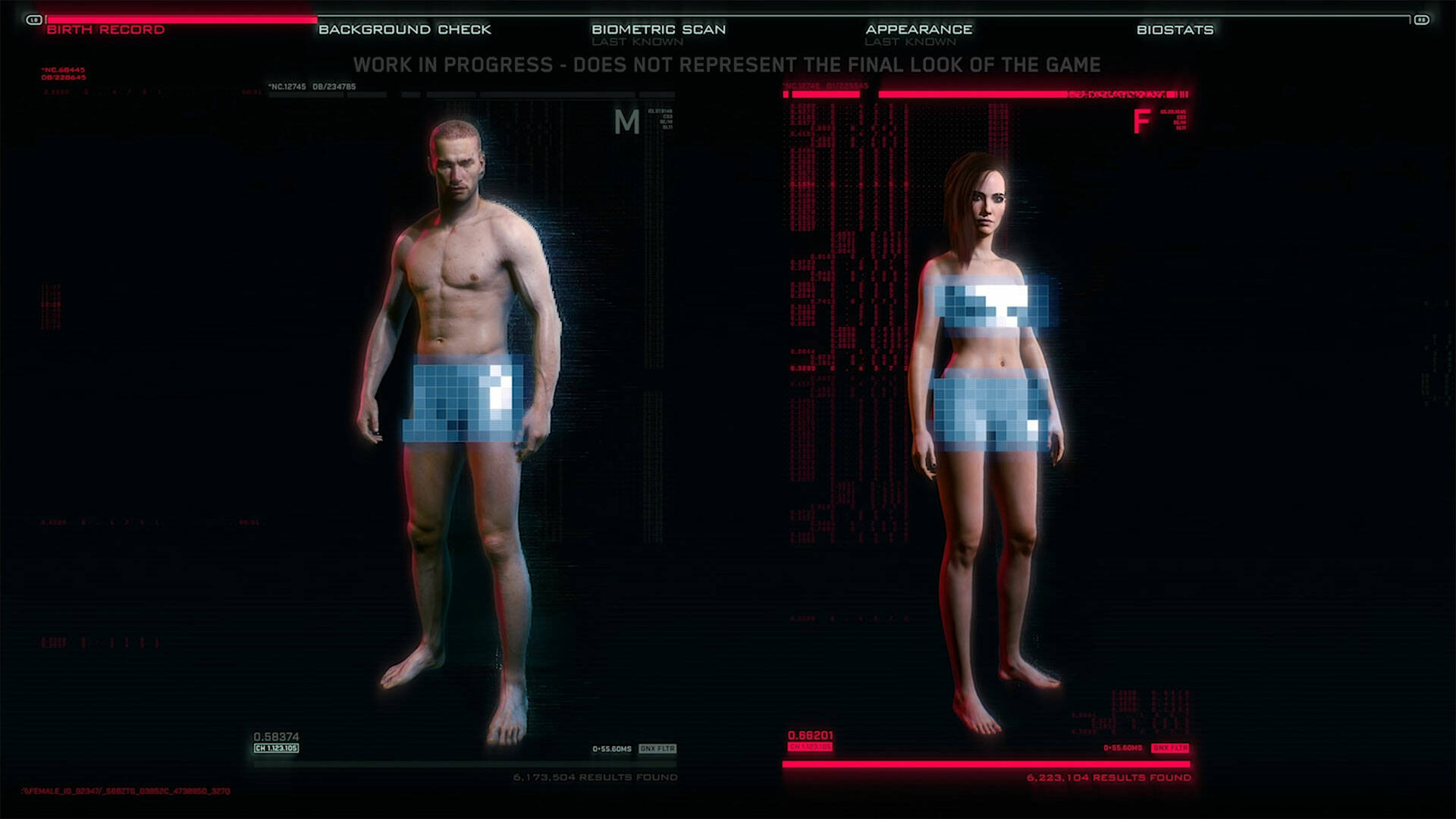 The videogame medium is unique. It is a form of entertainment that goes beyond literature, cinema or the latest TV series.

One of the characteristics that distinguish it is a peculiar interactivity that we do not find in any other medium.

And it is in the video game that each of us is looking for something extremely different and unique. This something can be totally other than us, different; or something that reflects us in all respects, in the ways of doing things, in the aesthetic aspect, and why not, even in the moral precepts.

Each of us is looking for who and what he wants in the game, he can do exactly what he needs with it.

One of the manifestations of the player’s opening up to an increasingly massive interpretation of the video game is certainly the possibility of creating one’s own characters , significantly customizing them and according to this that you like best.

In fact, in recent years we have witnessed a mass multiplication of the output of games with increasingly advanced, detailed character editors with a wide choice of features.

Let’s talk about games like Skyrim and Cyberpunk 2077 , just to name two high-sounding names. In the latter in particular, the editor is also particularly similar to the context in which the game is set, that is a dystopian future in which the boundaries between human and machine are increasingly blurred and subtle. , since it is possible to modify your body through technological grafts in any way you want.

This context is also a pretext to introduce a multifaceted and peculiar character editor, through which the player can decide to create his virtual alter ego by inserting the aforementioned technological grafts and being able to choose the type of genitals (as well as their shape and size).

As far as this topic is concerned, ResetEra has recently shown the results of a survey in which users were asked to vote on the way in which they approach the creation of their own character on the games that it allow.

The survey therefore shows that most players create one-of-a-kind characters without taking a cue from someone else or someone else – and by the way, this is a very significant percentage.

Speaking of games with character editors, we would like to point out that the guys from CD Projekt have decided to postpone Cyberpunk 2077 next-gen to 2022.

Speaking of the dystopian future, we recommend ‘Cyberpunk on Amazon. Absolute anthology ‘by Gibson and others.