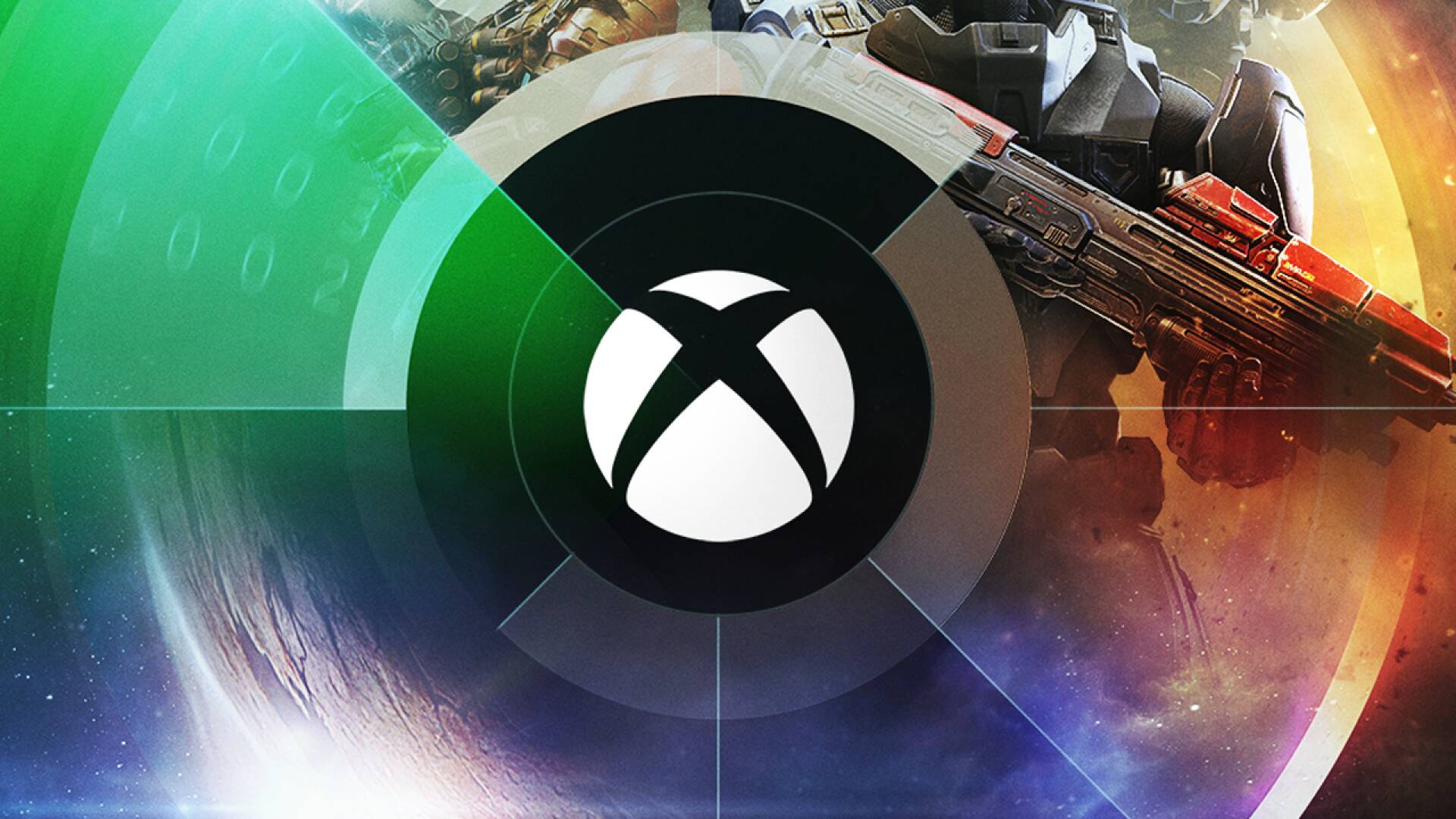 Xbox has made online games and services a calling, but right now it has «more storytelling games than ever» outgoing.

The Xbox Game Pass label is focusing on the diversity of its catalog, which means we can expect some surprises in its single-player and story-driven offering.

Already this year we will see something atypical for the platform, in a sense, with the Psychonauts sequel covering a typically unguarded area.

Among the highly anticipated is also Senua’s Saga Hellblade II , which has just returned to be revised on the sidelines of E3 2021.

About upcoming Xbox Game Pass releases, via cloud, PC and console , Phil Spencer – head of Xbox – was entertained by talking about single-player titles.

Discussing this with The Guardian , Microsoft’s gaming EVP explained that Xbox Series X | S also has something in mind for «traditional forms of narrative games».

«I think we’re probably developing more of these now than ever in Xbox history.

Platform holders, whether that platform is a subscription or hardware or store, actively invest in new and possibly riskier things because, if it works, they gain value from bringing players to the site. ‘ecosystem ».

This was echoed by Xbox Game Studios boss Matt Booty, who added that the label doesn’t require its teams to make service games unless they want to

There is therefore freedom in the organization – mention is made of the case of Compulsion Games , whose next game has not yet been announced – to make story-driven games should they wish. p>

In short, we know that Microsoft has been studying games like Sony’s The Last of Us Part II for some time, a master in the field of stories told through video games, and it is likely that sooner or later an “answer” to that type of production you arrive.

What is certain is that, since the beginning of the acquisitions for Xbox Game Studios, Spencer and his people have made it clear that they expect that but also much more.

Among the upcoming titles with an important narrative component we naturally also have Halo Infinite, although at E3 2021 the emphasis was on something else.

If you want to step into the next-gen at a low cost, Xbox Series S is available now on Amazon (at a discount)