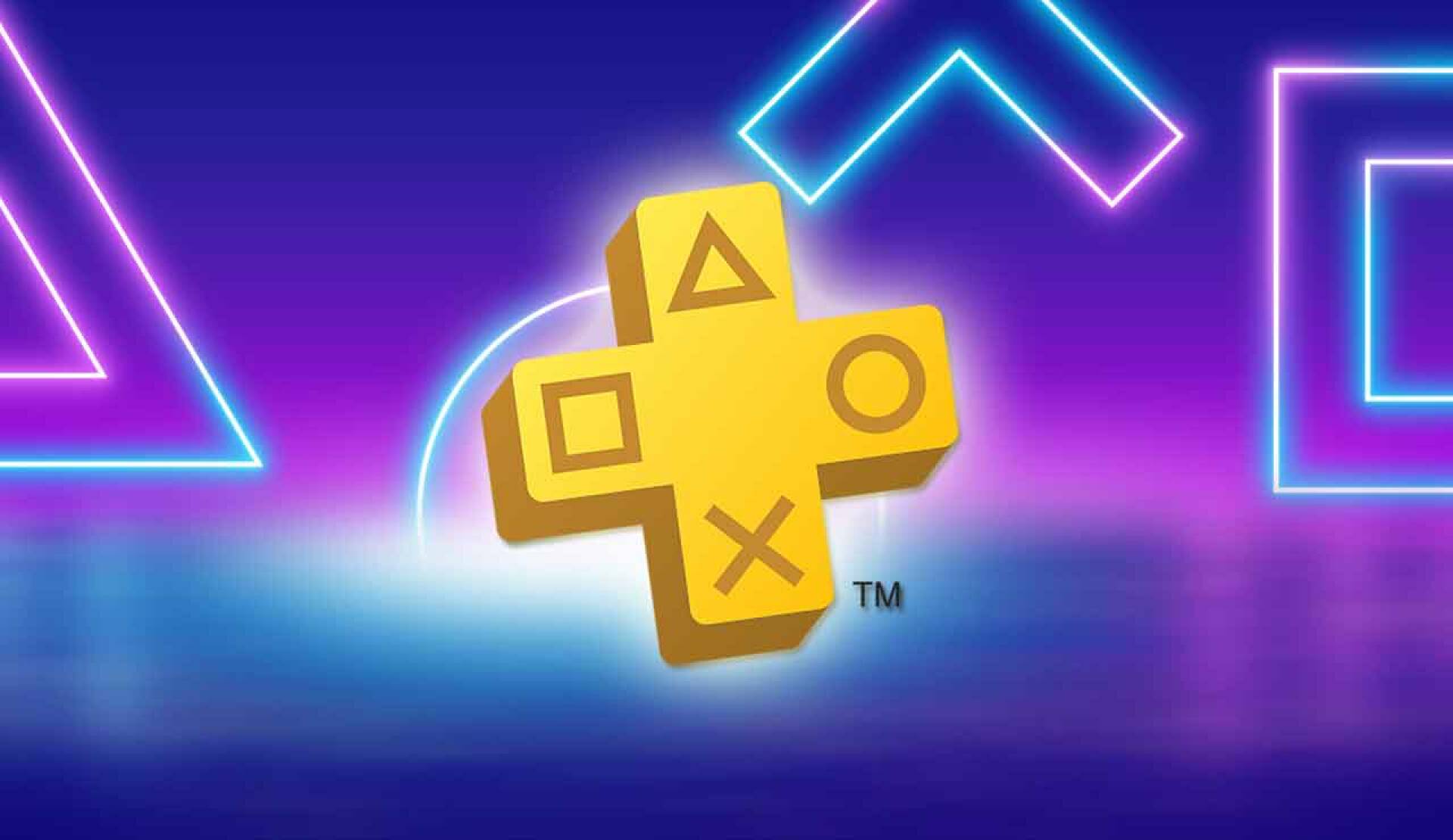 For months we have been talking about the possibility, not too remote, that PlayStation may soon respond to the overwhelming power of Xbox Game Pass with a completely service similar, designed for the occasion.

The news had come close to some criticism of the PlayStation Plus, and it is likely that with Spartacus (name not yet official) Sony really wants to take the field with heavy artillery.

After all, the thing that emerged during the first days of December last year had already caused a lot of discussion both fans and professionals.

Not to mention that a few days ago the UK video game chains announced that they were ready to return PS Now prepaid cards, suggesting a merger with PS Plus.

Now, as reported by IGN US (via VGC ), Microsoft boss Phil Spencer said he expects PlayStation to follow in Xbox’s footsteps when it comes to launching Game Pass’s “rival”.

Spencer has in fact announced that a service similar to Sony’s Game Pass is inevitable and that he expects the latter to make the new releases available at Day One , just like on Xbox.

I don’t want to sound pedantic, but I think the right answer is to allow your users to play the games they want to play, giving them the choice of how to build their library .

Be transparent with them when it comes to plans in terms of PC and cross-gen initiatives, as well as much more.

So when I hear others thinking about things like Game Pass or landing on PC, it makes sense to me because I think that’s the right answer .

According to documents initially reported by Bloomberg , the new service is codenamed Spartacus and will merge the current PlayStation Plus and PlayStation Now, phasing out the latter.