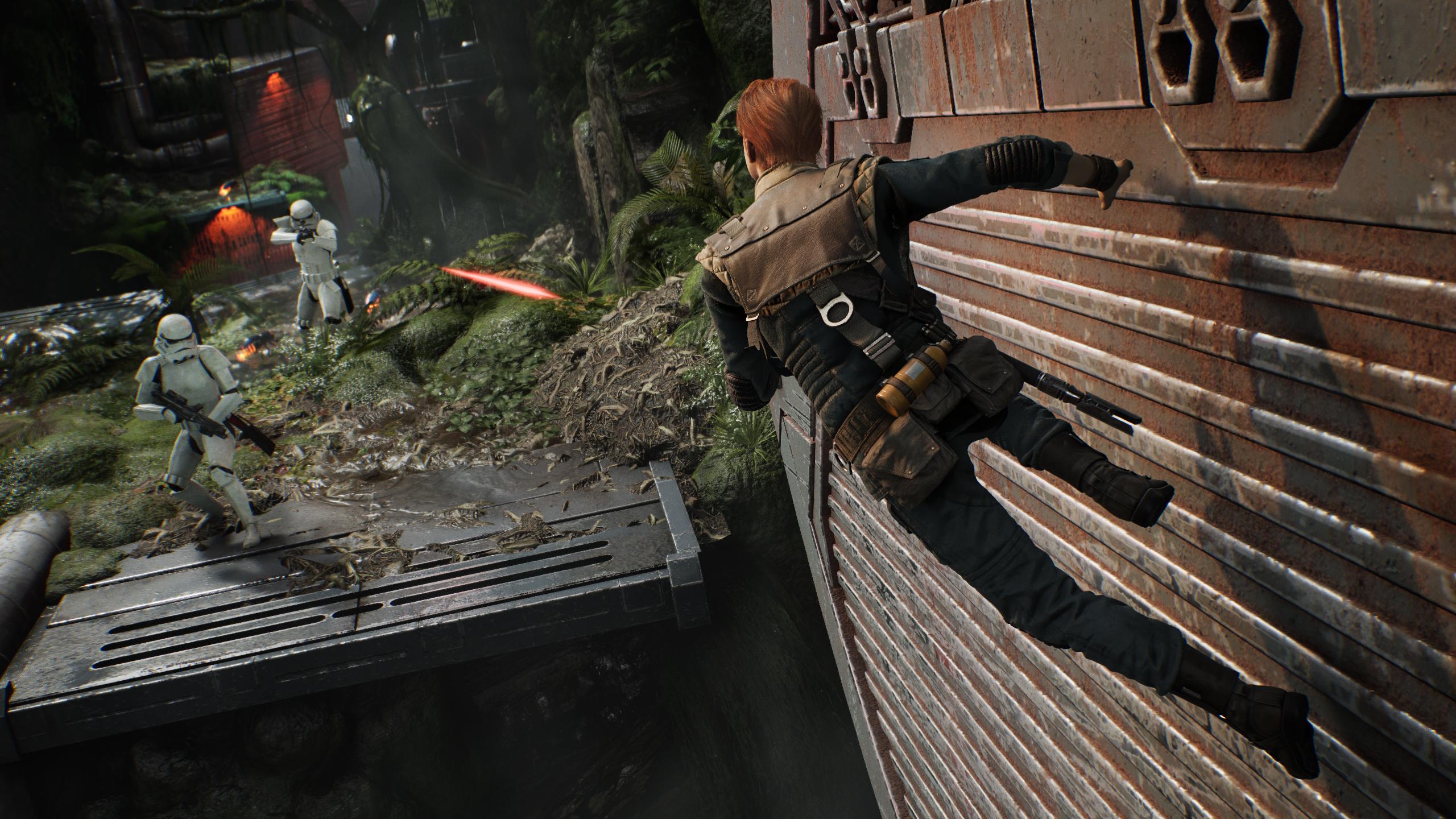 > Star Wars Jedi Fallen Order 2 is slated to be released in 2022, according to a new rumor. The next release of the Respawn Entertainment action adventure series would require a development cycle of three years, therefore, arriving in an acceptable time after the launch of the first chapter in autumn 2019.

Project Maverick , another title of Star Wars which would be in the pipeline at EA Motive, would instead be a flight simulator and its launch would be scheduled for 2021.

The title had been discovered thanks to a leak on the PlayStation Network, which had anticipated it the key art and some details related to the gameplay.

According to the same source Bespin Bulletin , known in the environment Star Wars although there is no “curriculum” to trace its reliability, there would not be plans for Star Wars Battlefront III , with DICE being left free to deal with Battlefield 6 for 2021.

The sequel to Star Wars Jedi Fallen Order is not yet official but it is a well-known thing that will be done and in times that are also rather quick, given the good reception from critics and above all the good commercial performances.

Respawn is already hiring for what would seem to be in effect a sequel to Fallen Order , which will presumably be called Star Wars Jedi and will do follow from another subtitle – presumably – not yet established.