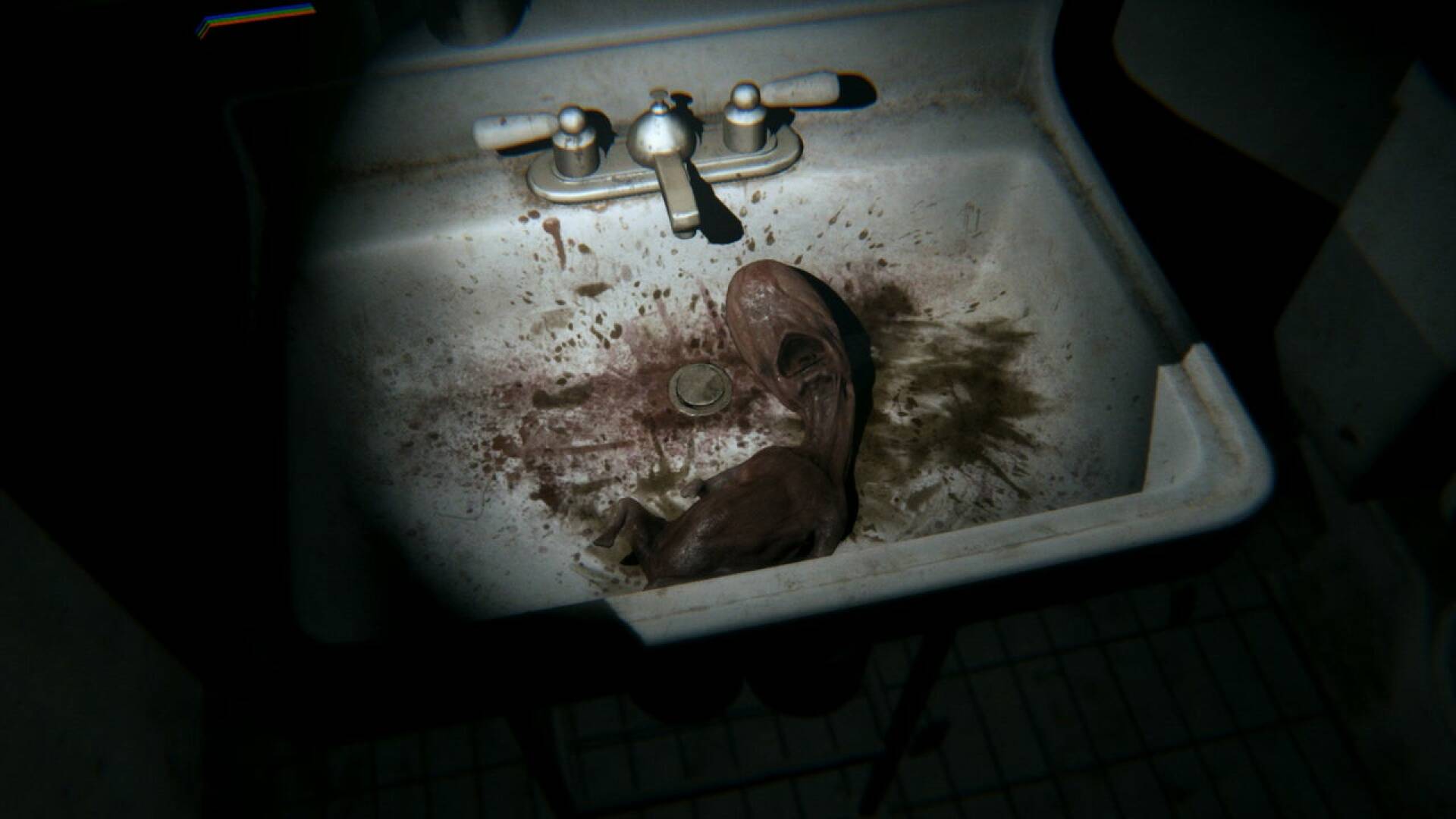 PT has become over time a small cult, since we are talking about the terrifying demo of the Silent Hill never born, christened Playable Teaser , which immersed the player in an absolutely terrifying context.

As this was the first appetizer of what should have been the reboot of the Silent Hill saga, the game had made headlines for being curated by Hideo Kojima and Guillermo Del Toro .

Unfortunately, the project was later abandoned, throwing the fans of the Konami saga into absolute despair, so much so that even today the fans seem not to have completely lost hope.

Although we are talking about one or more chapters of Silent Hill currently in the works, it is unlikely that “that” PT may ever see the light again, so much so that now Del Toro has again discussed the possibility of being linked to the Konami franchise, sooner or later.

Guillermo del Toro reiterated that he is not working on any new project linked to the Silent Hill brand, despite the recent teasing by the Academy Award-winning director at The Game Awards made fans travel with the imagination.

“ No, not at all “, replied del Toro in a recent podcast interview Happy Sad Confused (via GameSpot ) when asked if he was working on any new chapter in the saga.

At The Game Awards, Del Toro said he loves the art direction of Silent Hill and hopes for a new game in the horror franchise.

“It’s just one of those things in my life that doesn’t make sense,” del Toro said of the canceled Silent Hills . « I just wanted to tease Konami , since I still can’t believe it today. It was such a perfect project, what we were about to do was so engaging ».

You also got to see Slitterhead , the new horror title of Keiichiro Toyama , father of the first and historical Silent Hill as well as Forbidden Siren ?

But that’s not all: a Silent Hill , more or less, recently arrived on the Nintendo Switch, in a very surprising way.

Finally, have you already read our ranking of the best and worst chapters in the SH series, waiting for a new chapter to finally be announced?