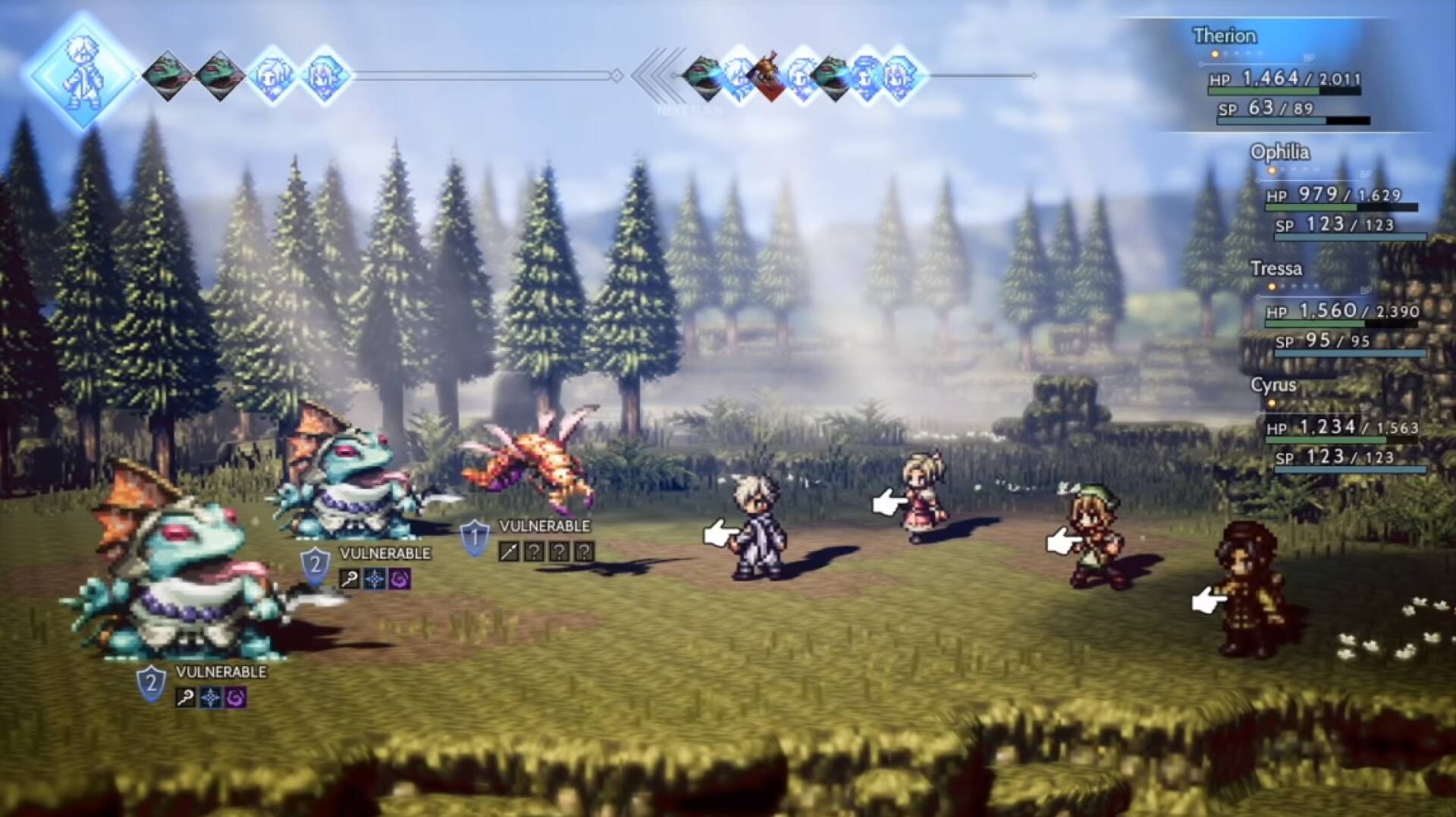 A few hours ago, Microsoft announced a new series of titles destined for the Xbox Game Pass catalog, available on console, PC and mobile. Among the various games offered to the community, the beautiful Octopath Traveler undoubtedly stands out, available for Xbox One and Series X | S starting March 25th.

The JRPG Square Enix , born as an exclusive for Nintendo Switch consoles and subsequently also landed on PC via Steam (and Stadia), is certainly a very coveted title, especially by PlayStation users – the the only remaining “orphan” of the turn-based RPG inspired by the great 8 and 16-bit classics.

Octopath Traveler will ever receive a PS4 and PS5 version, capable of filling this gap? This question is asked by the PSU portal, which points out that Square Enix has never mentioned a PlayStation edition of the game at the moment, although a surprise announcement as soon as possible cannot be ruled out.

In fact, as you may know, Square will hold an event on March 18th, during which it will reveal more details on the company’s upcoming projects, including the new chapter in the Life series is Strange and news related to the 25th anniversary of Tomb Raider, plus much more.

Here is the description of the game, for those unfamiliar with this wonderful RPG from Square Enix:

Eight travelers. Eight adventures. Eight roles. Embark on an epic journey into the vast and wonderful world of Orsterra and discover the fascinating stories of each of the eight travelers.

Nothing prevents there being some kind of news about the release of Octopath Traveler on the PlayStation Store in unsuspecting times, given that there is no no exclusivity contract that forces the JRPG out of the confines of PlayStation consoles We will keep you updated in case of twists.

If you want to get the game back on Switch at a very low price, click here.