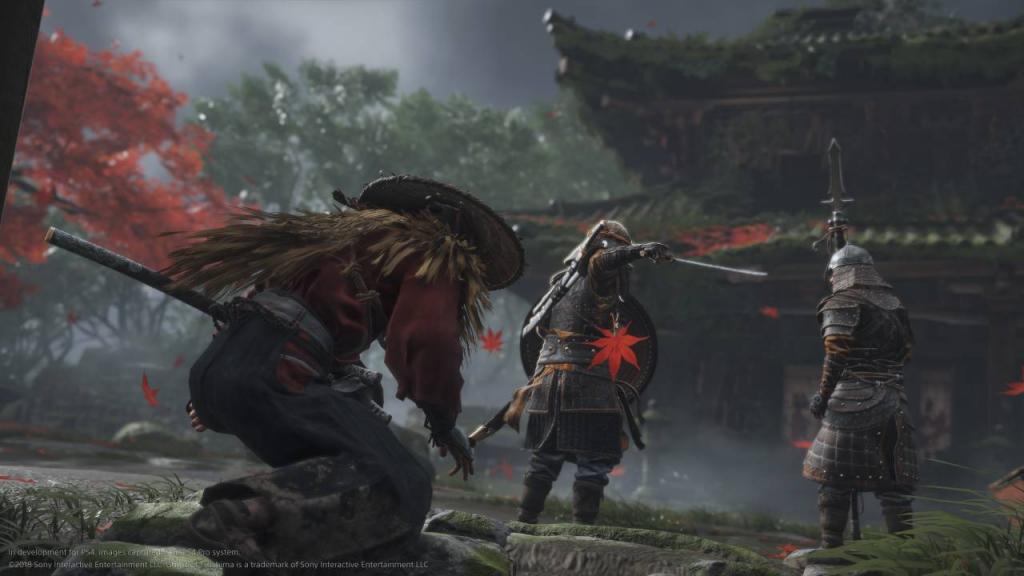 > When we are faced with video games that aim to drag us into ambitious open world , there is a question that is always legitimate: how long-lived can the experience realistically be? The question is equally valid for Ghost of Tsushima , of which we are learning more details from now on and which aims to make you live the Mongol invasion of Japan by playing the role of Jin, called to free his people and his motherland from the yoke that has been imposed on them. Asked about the number of hours of effective play , the creative director Nate Fox explained to Portuguese colleagues from Voxel that the approach to the game will be very free . This means that some may decide to go directly with the story, others will entertain with all the secondary activities proposed – including possible personal knowledge relationships with the NPCs.

It is difficult to answer this question [about the total hours of play], because this world is a large space for anthological stories . We did some tests with people who played about six and a half hours a day and the results were very different: some had not yet finished the story because they were busy exploring other aspects of the game.

When asked if, therefore, the players « could take thirty, forty or fifty hours , if they devoted themselves to optional activities and less to the specific main story only», Fox replied:

Yes, absolutely. I invite everyone to get out of the main story and get lost in the island of Tsushima: there is so much to discover.

After all, Sucker Punch has already confirmed that he was inspired by games like The Legend of Zelda (think of Breath of the Wild ) for his newest creature, so it seems more than reasonable to expect a rich open world to be discovered.

We will know if this is actually the case when, on July 17th, Ghost of Tsushima officially arrives on PS4 . For the moment, we recommend our preview on the game mechanics and the article dedicated to the little gems hidden in the gameplay video.