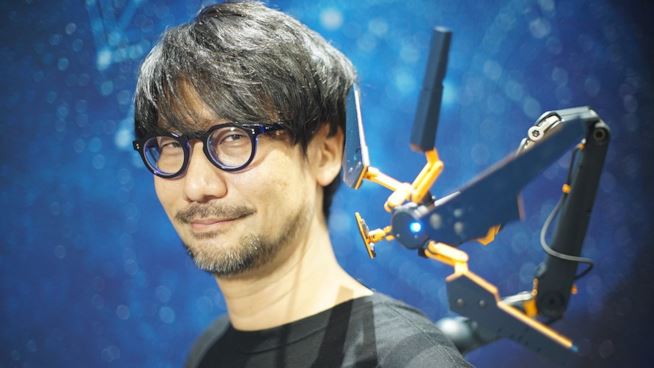 Although it has been in the works for several years now, Death Stranding knows little and nothing. The only thing certain is that the game should see the light on PlayStation 4 on a date to be decided.

Now, also following the announcement of the first official information about the alleged PlayStation 5 revealed by Â Lead Architect Mark Cerny, a spokesman has announced that the next title of Hideo Kojima could also arrive on the next-gen platform by Sony.

Cerny, immediately after the statement, also smiled in a decidedly suspicious manner, which could somehow increase the likelihood of a cross-gen exit. We’ll see

Have you already seen the 1: 2 statue dedicated to the protagonist of the game, Sam Porter Bridges?