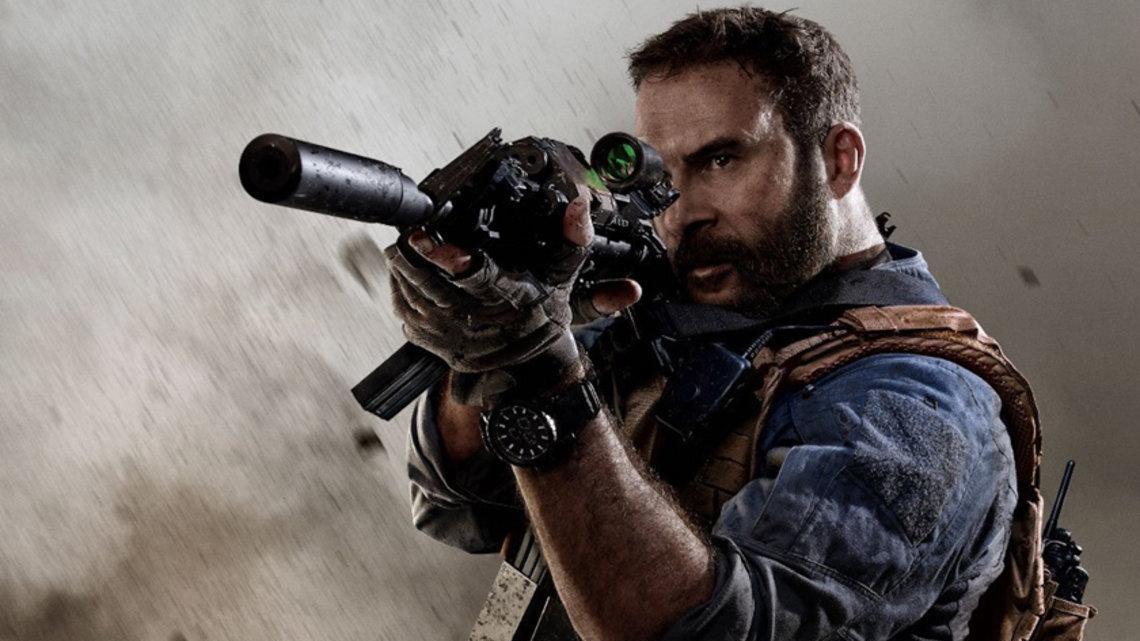 > Call of Duty 2020 , which according to reliable rumors should be titled Call of Duty Black Ops: Cold War , may be close to unveiling. The reveal lags far behind tradition as it generally takes place around May, but it shouldn’t take much more.

Activision has started sending a suspicious case to influencers and specialized international sites, such as Charlie Intel , recommending that they do not open it before a certain date.

That date is Monday August 10th at 6pm , when, at this point, Call of Duty Black Ops: Cold War may finally be presented.

According to the latest news, it may not be a traditional reveal but a gradual presentation through Call of Duty Warzone .

Fosse thus, the opening of the case could be known meanwhile, the beginning of a teasing campaign and not its peak, unlike what happened in past chapters, such as Call of Duty Modern Warfare .

This just arrived from Activision.

According to a recent leak, based on the The Red Door build brought to the Microsoft Store and PlayStation Store, Russia, Germany, Vietnam and Nicaragua would be among the settings of the single-player campaign.

Zombie mode and, of course, full-bodied multiplayer would make a return, while it is not yet clear how the integration with Warzone.

The battle royale will work is having great success and it is unlikely that Activision is going to put it aside for good.

While waiting for the new chapter, you may want recover Call of Duty Modern Warfare at a discounted price