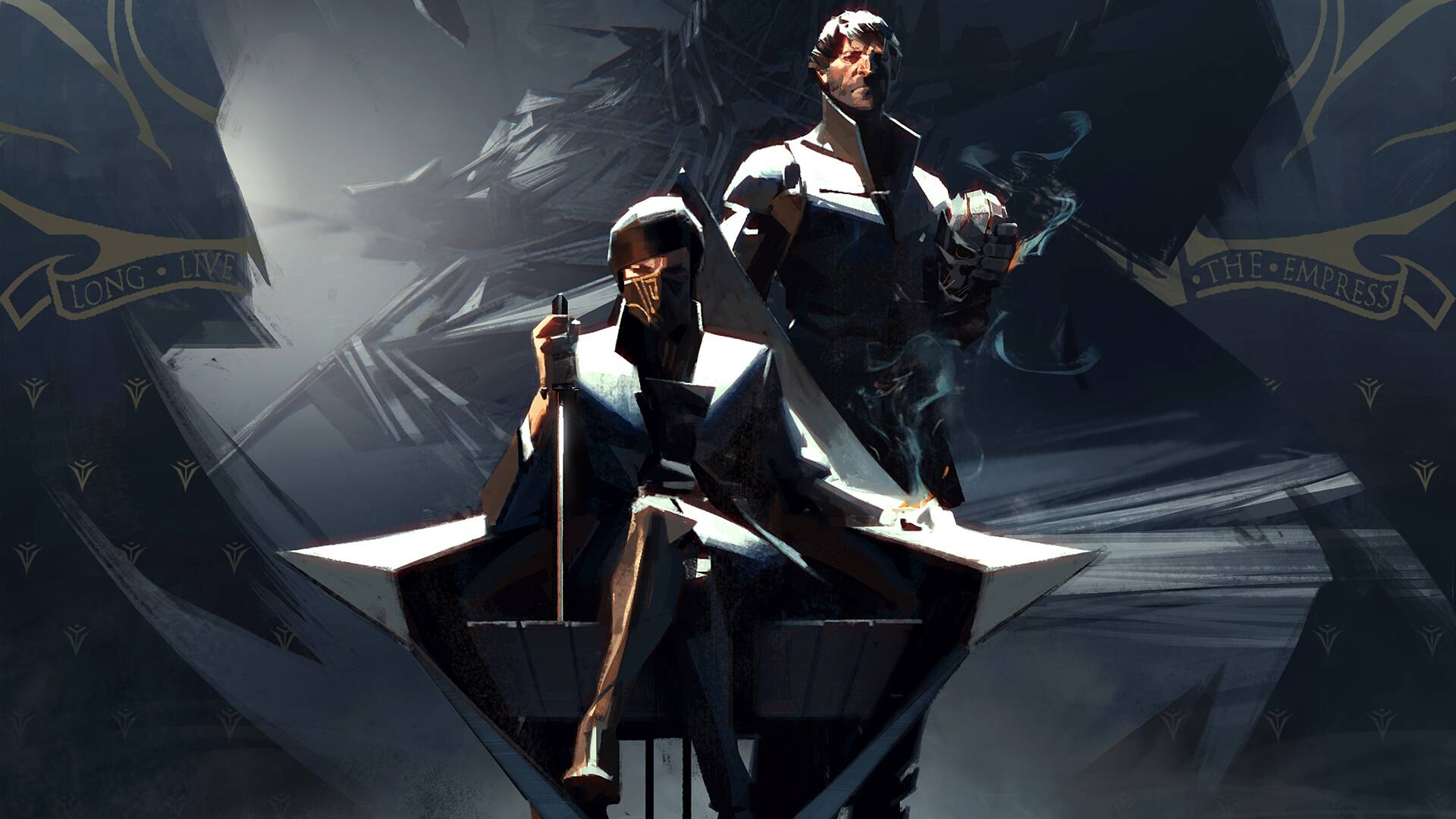 stealth games is a really difficult videogame genre. There was a time when those who loved him were spoiled for choice – think Metal Gear , Tenchu ​​, Splinter Cell , to Thief , just to name a few – but as time went by all of these franchises ended up, more or less, in the attic.

Games that require stealth mechanics and to remain hidden, reinventing the old concept of hide and seek, have a harder time establishing themselves on the market than productions that wink at a more heterogeneous and less “hardcore” audience: just think to the fact that recently Sam Fisher is practically everywhere, except in Splinter Cell , despite Ubisoft’s high production rates and its willingness to take risks, even with entirely new IPs.

During an interview granted during the Fun & Serious Games Festival of Bilbao, commenting on the progress of stealth games was none other than Harvey Smith , creative director of Dishonored and who works in the past, to video games like Thief , like System Shock , like Deus Ex .

When the Vandal site asked him about the prevalence of stealth mechanics in Dishonored , Smith explained that the game wanted a little ‘to be a tribute to Thief . However, it was characterized by reflections that Smith and co-director Raphael Colantonio came to after a confrontation with Doug Church , who they believe to be their mentor: to work, stealth games don’t have to force you to slow down .

As explained by Smith:

We asked him ‘Doug, if we were to do Thief again, what should we do differently?’ And he replied: ‘I think I would not force the player to move slowly’. This influenced us a lot, because in the game you can actually move slowly – you can move slowly, you can bow, you can sneak up behind the guards and all. But you can also move very fast thanks to powers like Wink.

It’s something I don’t think I’ve discussed very often, but I have to say that conversation with Doug was very relevant to both Raphael and me: we made it our point not to force a stealth where you were forced to move very slowly .

This concept strengthened in Smith’s mind, that in terms of what could take players away from the stealth game genre he mentions precisely this structural slowness:

Meanwhile, Arkane Studios – with its team from Lyon led by Dinga Bakaba – is busy with Deathloop , the stylish action video game in which two assassins find themselves trapped in a time loop. in a world characterized by the unmistakable artistic direction of Sebastien Mitton. Find all the details in our preview.

The Austin studio, where instead the guide is Smith’s, is for now working on something mysterious , on which the Texan creative has not unbuttoned and which we are waiting to discover and report on. our pages.

Speaking of stealth games, just in these hours Acquire has expressed its interest in a return of Tenchu ​​ – another hugely popular stealth franchise that has, in turn, fallen into oblivion. He who knows that the new generation may not be the one that finds further space for the heroes of stealth – slowness permitting.

If you want to take Dishonored 2 home, take advantage of the Amazon price.