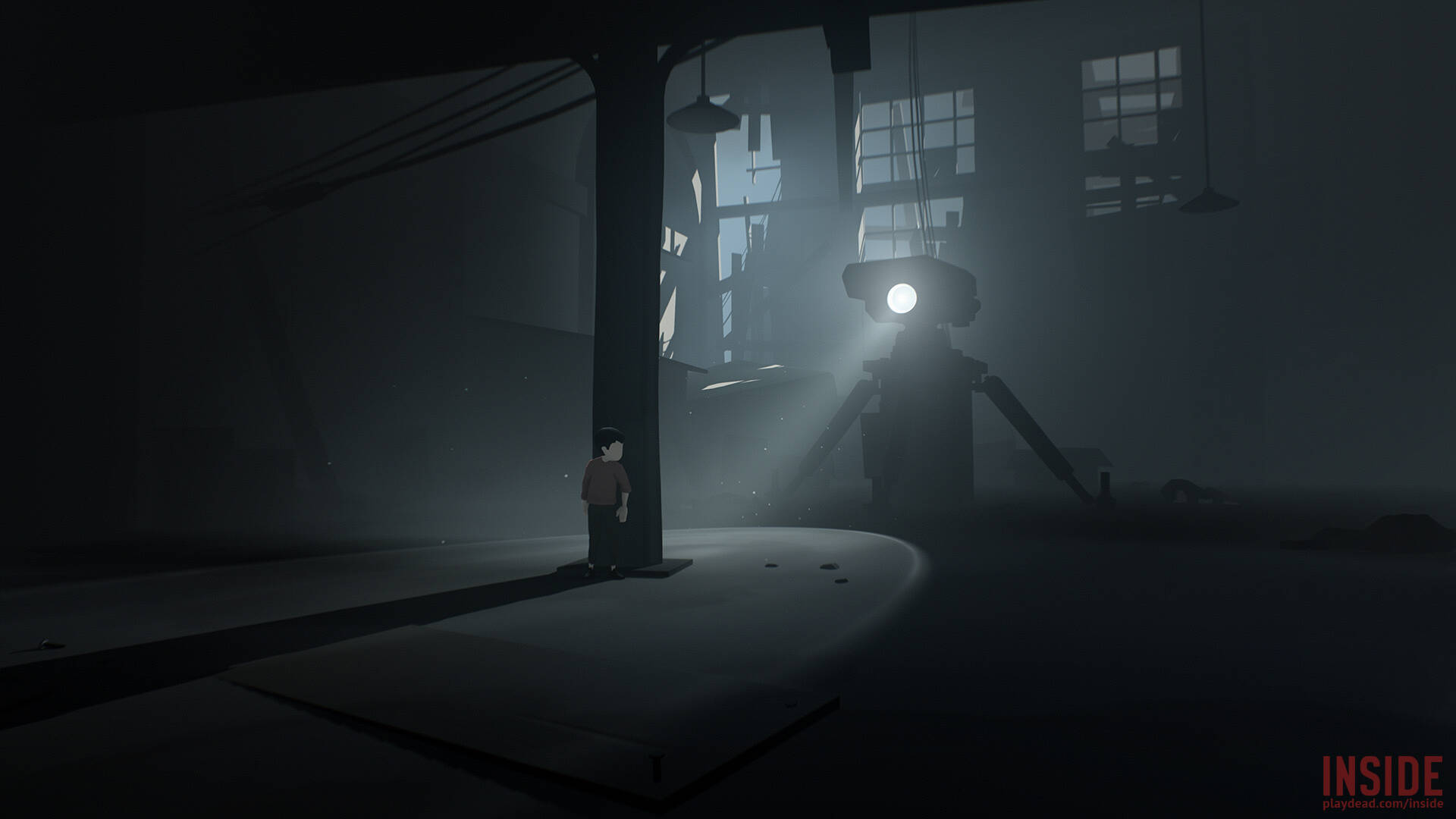 Games like The Legend of Zelda: Breath of the Wild come to mind, for example, or Red Dead Redemption 2 (you can buy it on Amazon at a discount). And the two The Last of Us . In this regard, Neil Druckmann , co-president of Naughty Dog , also tried to answer one of the most difficult questions ever, on his Twitter profile: which games do you consider yourself to be perfect? ​​

The names given by Druckmann are particularly interesting and very different from each other – as well as very different from the works that the company usually makes, being best known for Uncharted , Jak and Daxter , the earliest Crash Bandicoot and, of course, the most recent The Last of Us .

«These come to mind» wrote Druckmann, then proceeding to list some names that many gamers will agree with:

These come to mind:
Ico – Portal – Inside – Tetris – Street Fighter II – Monkey Island 2 – Super Mario Bros.
A Link to the Past https://t.co/2JScGj8qYj

The list includes both great classics that made history – it is unnecessary to underline, for example, Tetris and Super Mario Bros. , right? – both the most recent absolute pearls, such as ICO and Inside , but also the beloved and brilliant Portal .

Some players have noticed that, right under Druckmann’s tweet, Geoff Keighley has appeared with an emoji looking around suspiciously, which could allude to the presence of any of these franchises at the Summer Game Fest waiting for next month.

Whatever game you think is perfect for you, in short, we can all agree that there have been some beautiful and relevant games, in the history of the medium, to mark a before and an after. And, undoubtedly, many of those mentioned by Druckmann fall into the category.