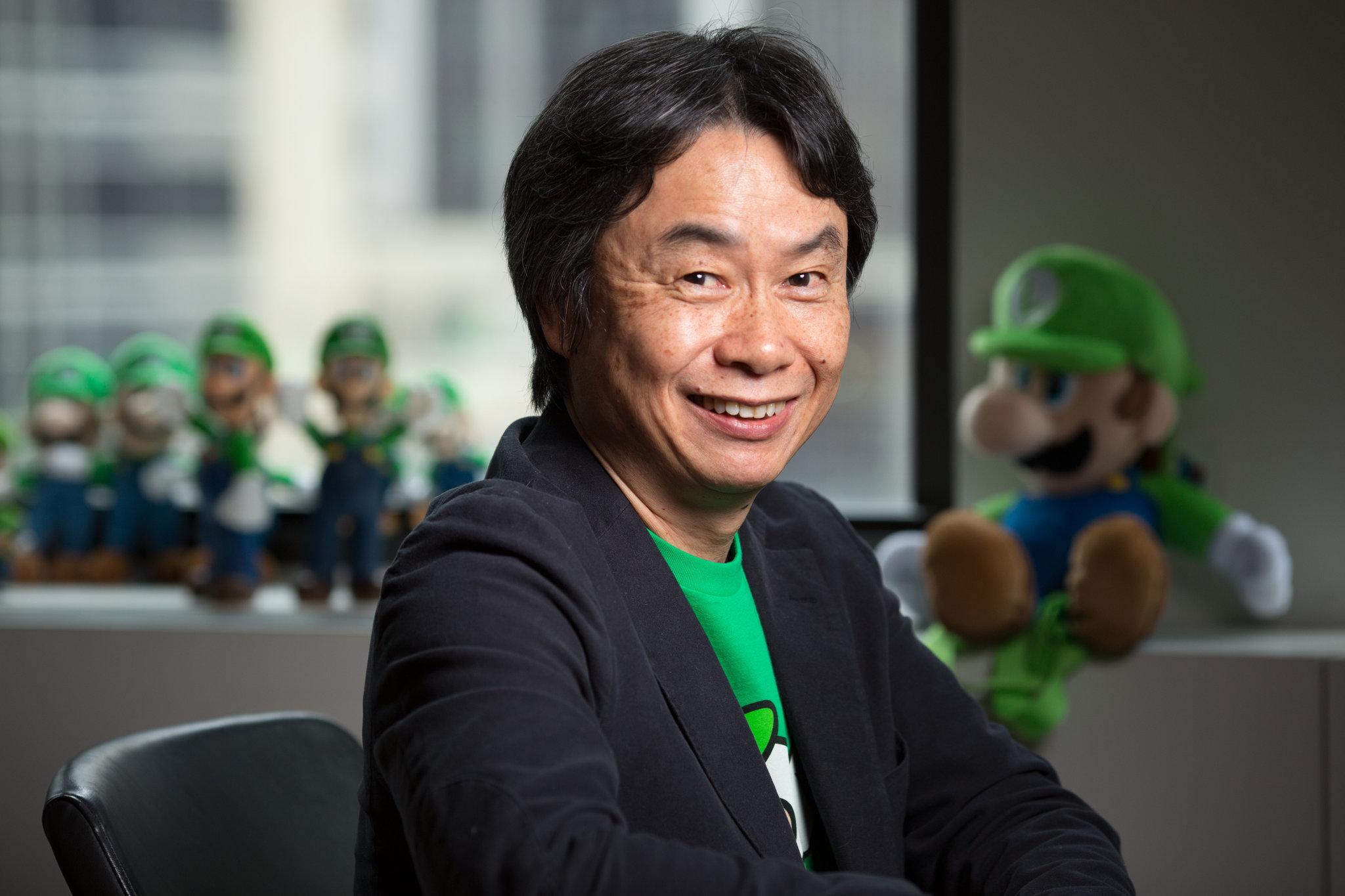 > Few people know that, before being acquired by the Houser brothers and becoming Rockstar San Diego, the developer of Red Dead Redemption was called Angel Studios . At the time, Diego Angel – founder and owner of the label – accepted commissions for several companies, including even Nintendo; this circumstance will lead him to meet Shigeru Miyamoto .

Angel Studios was working on Buggy Boogie for Nintendo 64, but the meeting with Mario’s father and Zelda didn’t go exactly as expected.

“Mr. Miyamoto came for the first meeting in San Diego. We had the honor of having this son of pu *** na here “, told the Angel episode in his own way, reminding him of the Polygon microphones.

During the meeting, the Japanese studied the design documents that would form the backbone of the game, then having an unusual reaction.

I said,’ What do you need, Mr. Miyamoto? ‘ And he, ‘I don’t want the game design. We spend the next three months working on technology and making sure it gives positive feelings. […] He said, ‘you’re going to throw away much of that me ** a “.

The fact that Miyamoto, a legendary figure in the industry, actually has a lot of ways creative, informal unbuttoned about the making of video games is well known in the environment.

This modus operandi has often made the anecdotes related to meetings with him funny and interesting at the same time, such as success for example to the Italian Davide Soliani , creative director of Mario + Rabbids Kingdom Battle who, for Ubisoft, had to deal with his youthful idol and get his approval for this crossover.

Other highly respected industry creators said they were honored to meet Nintendo’s leading exponent, including Neil Druckmann , director of The La st of Us Part II , who explained that he had made a dream known by knowing at E3.