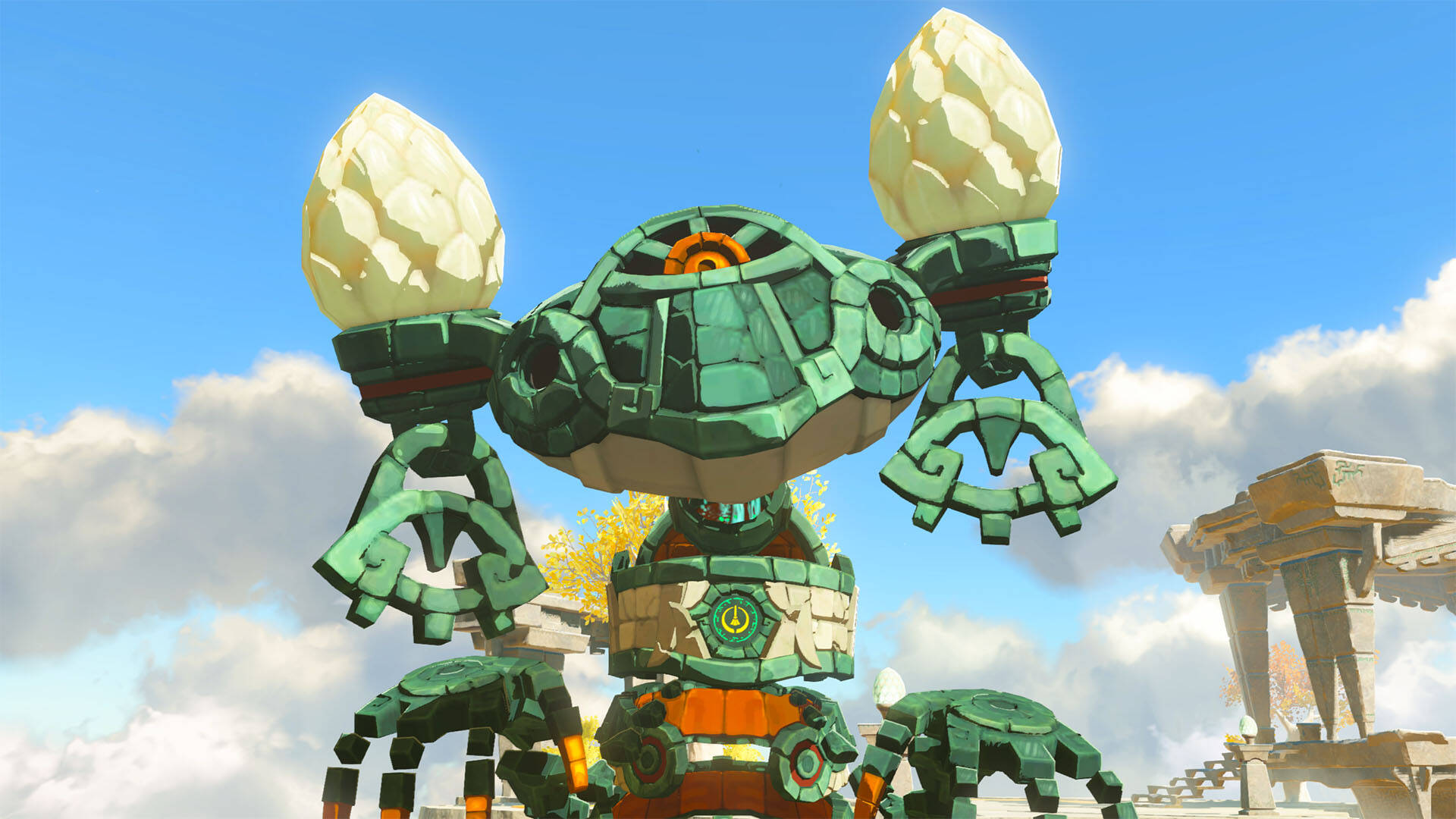 The Legend of Zelda Breath of the Wild 2 is certainly one of the most anticipated games by Nintendo Switch owners, if not the most awaited absolutely.

The first chapter turned out to be an authentic masterpiece , still appreciated today by practically every player almost 5 years after its launch.

The sequel to Breath of the Wild is currently still shrouded in mystery, so much so that we don’t even know what the game’s official name will be nor (perhaps) the real protagonist, who may not be Link .

And if we might learn more in a few weeks, new and welcome confirmations have now arrived about the game’s launch in stores .

As also reported by GamesRadar + , Zelda Breath of the Wild 2 is still on its way to a lan that is in 2022 , at least according to Nintendo’s latest financial report.

In an investor presentation, Nintendo offered a list outlining the launch schedule for its next first-party games.

In addition to confirmed dates for titles such as Kirby and the Forgotten Land, Triangle Strategy and Pokémon Legends Arceus , the list provided launch windows for games that are still a little distant.

These include a spring release for Advance Wars 1 + 2 , and a generic 2022 release for Splatoon 3, Bayonetta 3, Mario + Rabbids Sparks of Hope and, most importantly, the sequel to The Legend of Zelda Breath of the Wild .

Nintendo had already hinted at a release for the game scheduled for 2022 last summer, just as in December, IGN US boss Peer Schneider hinted at a possible date to be marked in red. on the calendar in November 2022 .

Beyond these rumors, the details on the sequel remain extremely sparse, so much so that even the official title of the game has been kept secret to avoid giving too much information before release.

Speaking of other big laggards, Retro Studios has recently made a comeback, although development on Metroid Prime 4 may be further behind than we could imagine. .

As for the good news, the Big N may have hinted at an important feature that Nintendo Switch 2 may have.

Finally, Nintendo has also recently shared the sales numbers related to software and consoles , officially confirming that Switch has beaten both Wii and PS One.

If you want to pass the wait with a brand new Switch exclusive, Arceus Pokémon Legends is available on Amazon today at the best price.