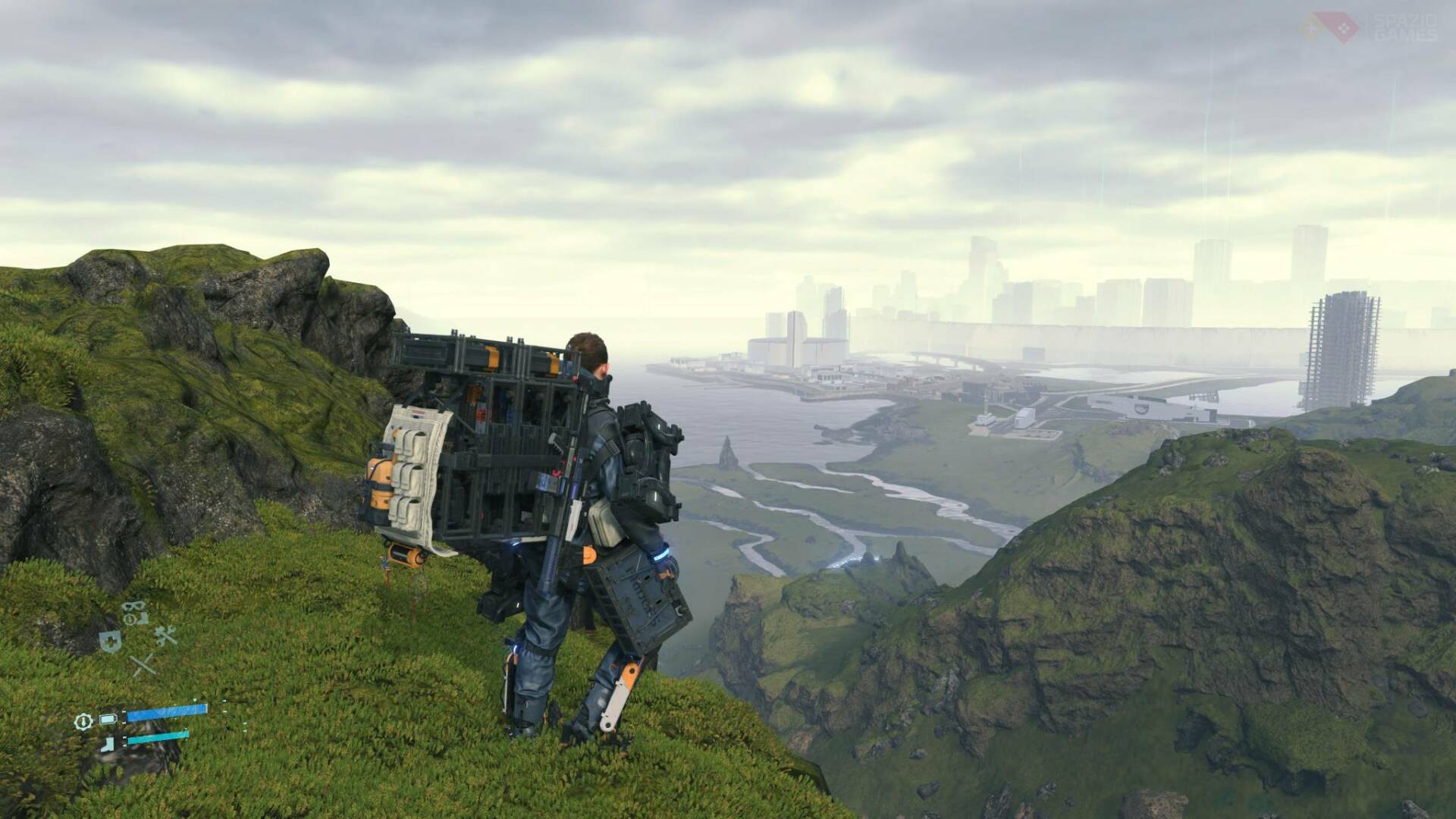 The news regarding an unofficial confirmation of a second chapter of Death Stranding , the latest masterpiece of Hideo Kojima , shocked the public and insiders.

The game from Kojima Productions (which you can buy on Amazon at a very high price) has left its mark, which is why it is normal to fantasize about a possible sequel.

The new episode seems to have just been confirmed by Norman Reedus, actor who plays lead character Sam Porter Bridges.

Kojima himself has hinted at a sort of “punishment” against the actor for revealing the existence of Death Stranding 2 , obviously with a playful tone. Now, someone has decided to reimagine the game in Unreal Engine 5 .

As also reported by DSO Gaming , in fact, this ‘Sciontidesign’ has decided to give life to settings created using the new Epic graphics engine .

The scenarios are reminiscent of the style of Death Stranding , so much so that they would marry really well in an eventual official sequel to the game (as long as it matches the style).

The sequence was created using Quixel Megascans , with HDR lighting and volumetric fog generated with Unreal Engine 5, with textures reproduced with the help of Lumen Nanite 8K .

Below, you can see a video showing the amazing final result obtained by the designer.

Staying on the subject, we recall that several weeks ago art director Yoji Shinkawa said he wanted to continue making video games “even more weird” than the first Death Stranding .

But that’s not all: the Japanese software house Kojima Productions has recently also faced an important move and, logically, one wonders if the move cannot be somehow connected to the projects currently in progress. processing.

In the meantime, you can take a look at our review of the game’s Director’s Cut, in its personal computer version which has been available for several weeks now.