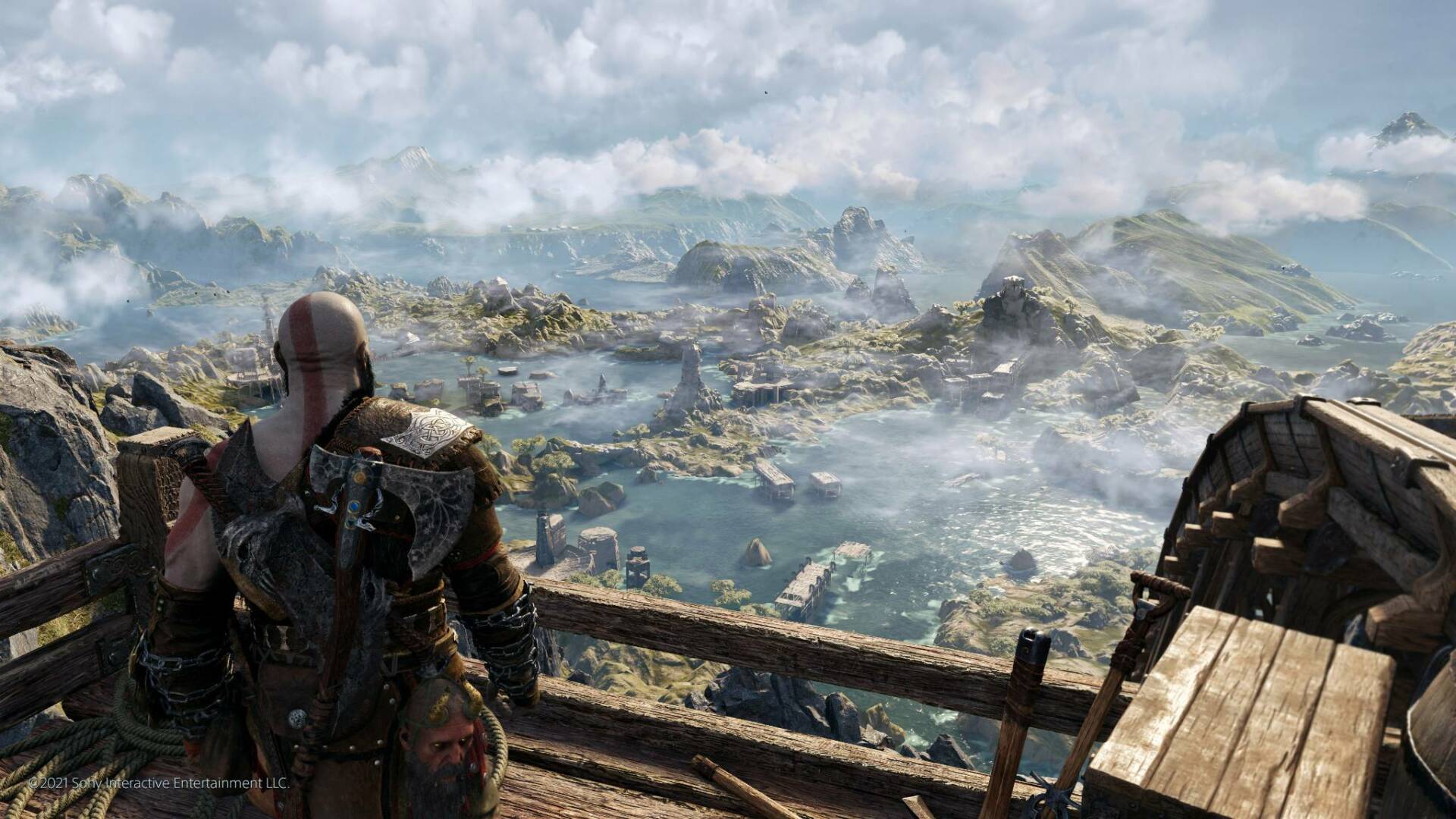 Despite having been discussed, the PlayStation Showcase 2021 was in any case a very important event for all owners of PS5 (and PS4 ).

In addition to the two new Insomniac Games projects, Wolverine and the return of Spider-Man, the Japanese giant has focused mainly on the updates of the first-party titles announced last year.

These include the highly anticipated God of War Ragnarok and the new racing game Gran Turismo 7 , although a large number of significant absentees have undoubtedly turn up your nose at the community a little.

Also true that in our rich recap published on the pages of Gameshift a few days ago you can refresh your memory with all (absolutely all) ads.

For example, as also pointed out by the editorial staff of PushSquare , there was no announcement from the new firm Firesprite , acquired only a few now earlier from PlayStation Studios (and confirmed by boss Hermen Hulst).

Perhaps the biggest absentee was the Naughty Dog team: with the exception of Uncharted: Legacy of Thieves Collection for PS5 and PC, no there has been some hint of the much fancied standalone multiplayer dedicated to The Last of Us Part II .

Many thought that the Californian studio could release this mysterious project as early as the end of 2021, perhaps filling the void left by the titles postponed to 2022 .

Even the new projects by Bend Studio and London Studio did not show up even with binoculars, as well as the first information on the original project of Jade Raymond’s new studio , Haven .

Also fugitive Horizon Forbidden West , although Aloy’s return was also and especially shown in a recent dedicated State of Play.

Last but not least, the absentees on the third party front: Hogwarts Legacy is still shrouded in the strictest secrecy, as is the alleged G rand Theft Auto Remastered Trilogy seems to have disappeared into thin air.

Finally, Sony has also preferred to gloss over the news coming to PlayStation Plus and PlayStation Now , “freezing” the two subscription services with no news whatsoever or upheavals to come.

It is also true that, thanks also to announcements of the caliber of Marvel’s Spider-Man 2 , the games to bet on in the coming months (or it would be better to speak of years) will not they are certainly missing.

We remind you, however, that with last week’s event Sony seems to have finally learned a lesson , but that gamers will pay (we have some in our article dedicated to edited by Valentino).

In conclusion, did you also read that Santa Monica Studio has specified that God of War Ragnarok will represent a sort of “epilogue” to the story?