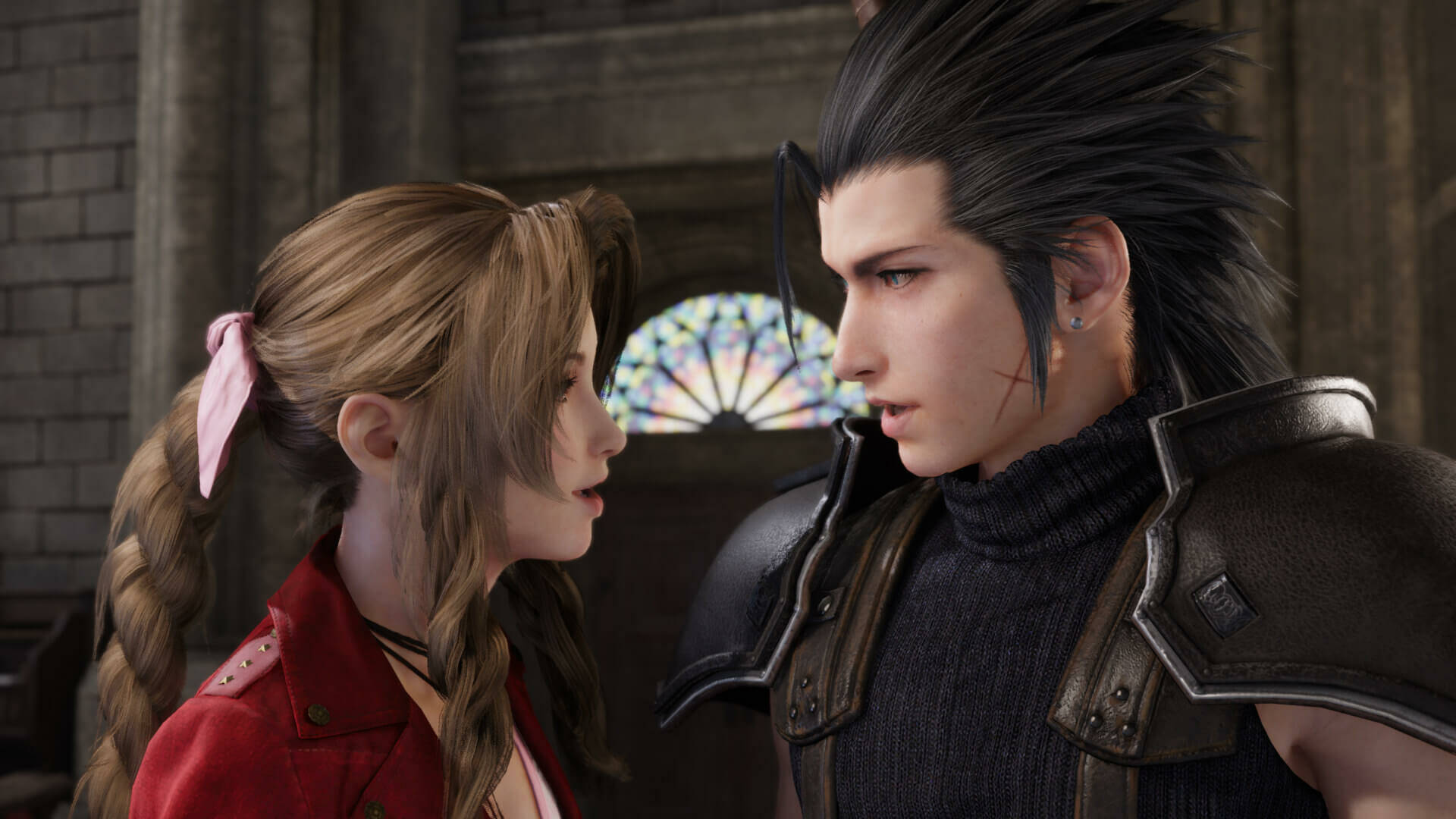 Final Fantasy is a series that certainly needs no introduction, being one of the most loved of all time: now, the fans they met to decree the worst character in the saga .

The franchise has recently returned to PS5 as well thanks to FFVII Remake Intergrade (also found on Amazon), although historical chapters still hold a special place in fans’ hearts.

After all, this year marks the 35th anniversary of the birth of the Final Fantasy saga and apparently Square Enix will want to make it a truly memorable party.

Now, after the community has gone wild to pick the best character from the franchise, it’s now the turn of the worst.

Via Reddit , players gathered to choose the least loved characters ever, secondary and not , so much so that the choices do not seem to be lacking.

In fact, there are those who hate “children who ask you to jump rope” in Final Fantasy IX , or the Luca Goers in full force, that is the Blitzball team seen in FFX .

Others have chosen Edward Chris von Muir from Final Fantasy IV as the worst character ever conceived by Square, while there are also those who have shown their contempt towards Vaan , protagonist of Final Fantasy XII .

Finally, there are also those who remembered Penelo , also from FFXII , one of the best characters in terms of magical statistics but much less from the point of view of the charisma: «it has always bothered me, because it is basically a waste of space» .

The list also includes Cait Sith , one of the strangest and most misunderstood characters among those who appeared in the famous and beautiful Final Fantasy VII .

In short, net of the fact that the market is really full of chapters of the FF saga, there are really many characters that just have not gone down to the players .

Staying on the subject, did you read that director Naoki Yoshida has hinted that Final Fantasy XVI will show up really soon?