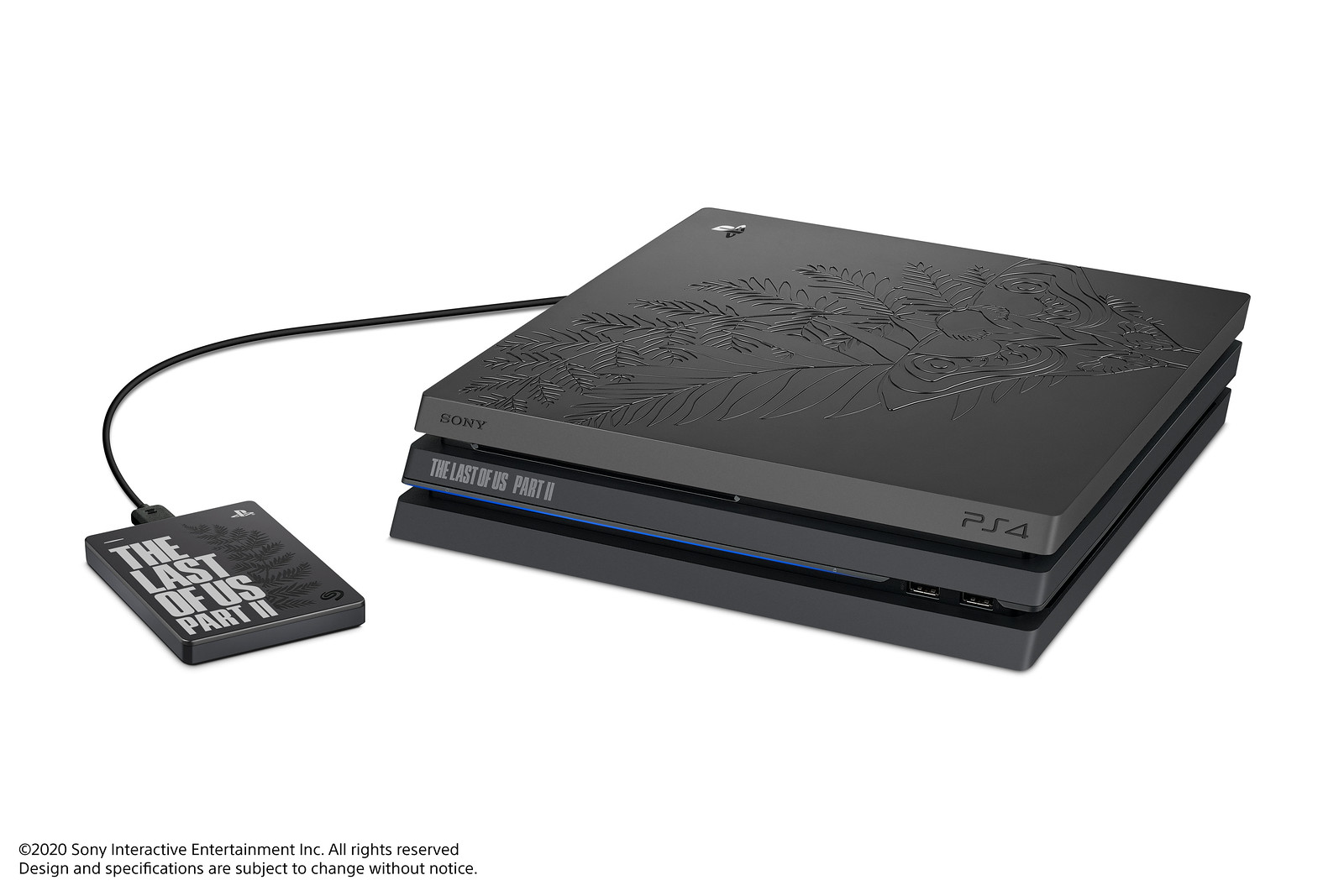 > Sony today unveiled the PS4 Pro of The Last of Us Part II , which will accompany Naughty Dog’s eagerly awaited action adventure in stores within exactly one month. The console includes a particularly sober design but has an incision on the upper part that has well-established roots in the history of the series.

As explained by John Sweeney, art director of Naughty Dog , this is the tattoo of Ellie, exhibited in the first reveal trailer of the game dating back to 2016.

«When we unveiled The Last of Us Part II, we did not imagine how much fans would love Ellie’s tattoo. Right from the start, real versions of the tattoo began appearing on social media and fans continued to share images of their new tattoos week after week, “, Sweeney told PlayStation Blog. We also showed you some of those real versions.

«When the opportunity to create a PS4 Pro of The Last of Us Part II presented itself, I collaborated with our graphic designer, Angel Garcia, evaluating different ideas. Yet we kept going back to Ellie’s tattoo concept. At that point he had become a symbol of the game itself and of the community , like the logo of the Lights at the time of the first episode “, he added.

Compared to that episode, the new chapter will be more divisive by the same admission of Naughty Dog, but we imagine there will be no discussions on the stylistic choice for this PlayStation 4.

The development team has heard that « it was now a forced choice “, but he did not know if it would have been possible to affect it since had never been done before .

« Thanks to the incredible dedication of the PlayStation teams, however, in the end we came to a solution “, shared the art director. « The result seems to us something absolutely special. A design that honors the passion of our fans and which we are very proud of. “

Ellie’s tattoo is also featured on the DualShock 4 which will be included in the package of this special PS4 Pro, but in this case it will be a simple print.