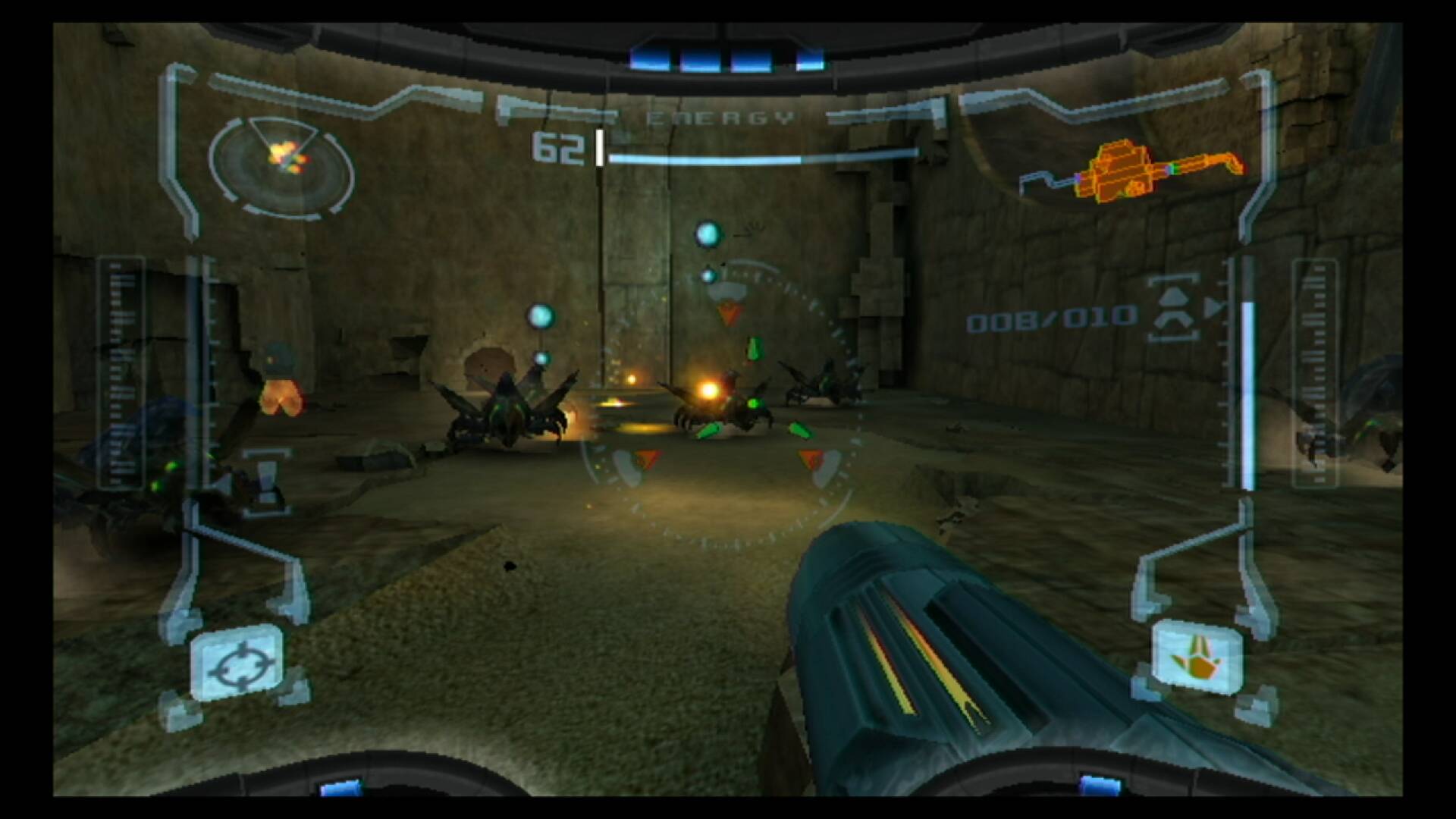 Metroid Prime 4 , the fourth official chapter of the adventures of Samus Aran, has literally disappeared from the scene, after Nintendo announced the development of the game on the Switch console for several years now ago.

After development has indeed undergone a real reset, and after some great industry talents who have worked on numerous successful series (including Grand Theft Auto and Halo ) have decided to board the project, we don’t know anything about the title yet.

Now, however, something is moving: Retro Studios would have hired a “Senior Lighting Artist” to develop the title, and his name is Chad Orr ( via NintendoLife).

Orr he would certainly not be a rookie in the int industry entertainment, as the man’s curriculum features collaborations with Disney for films such as Oceania and Zootropolis , passing through How to Train Your Dragon 3 and The Croods: A New Age in the pay of DreamWorks.

But not only that: Chad also helped the Sony Santa Monica team to develop God of War , Kratos’ latest adventure available for several months on PS4 console.

In January 2019, senior managing executive officer Shinya Takahashi had anticipated that there would be no news on Metroid Prime 4 for quite some time, given that development would take really many months .

Now, more than two years later, fans are definitely getting impatient: the hope is that, perhaps as early as the end of 2021, Nintendo Switch owners can have good news about the return of Samus Aran on Switch (and, why not, Switch Pro).

If you don’t own the Nintendo Switch console yet, you can get it back on Amazon for the guaranteed minimum price.