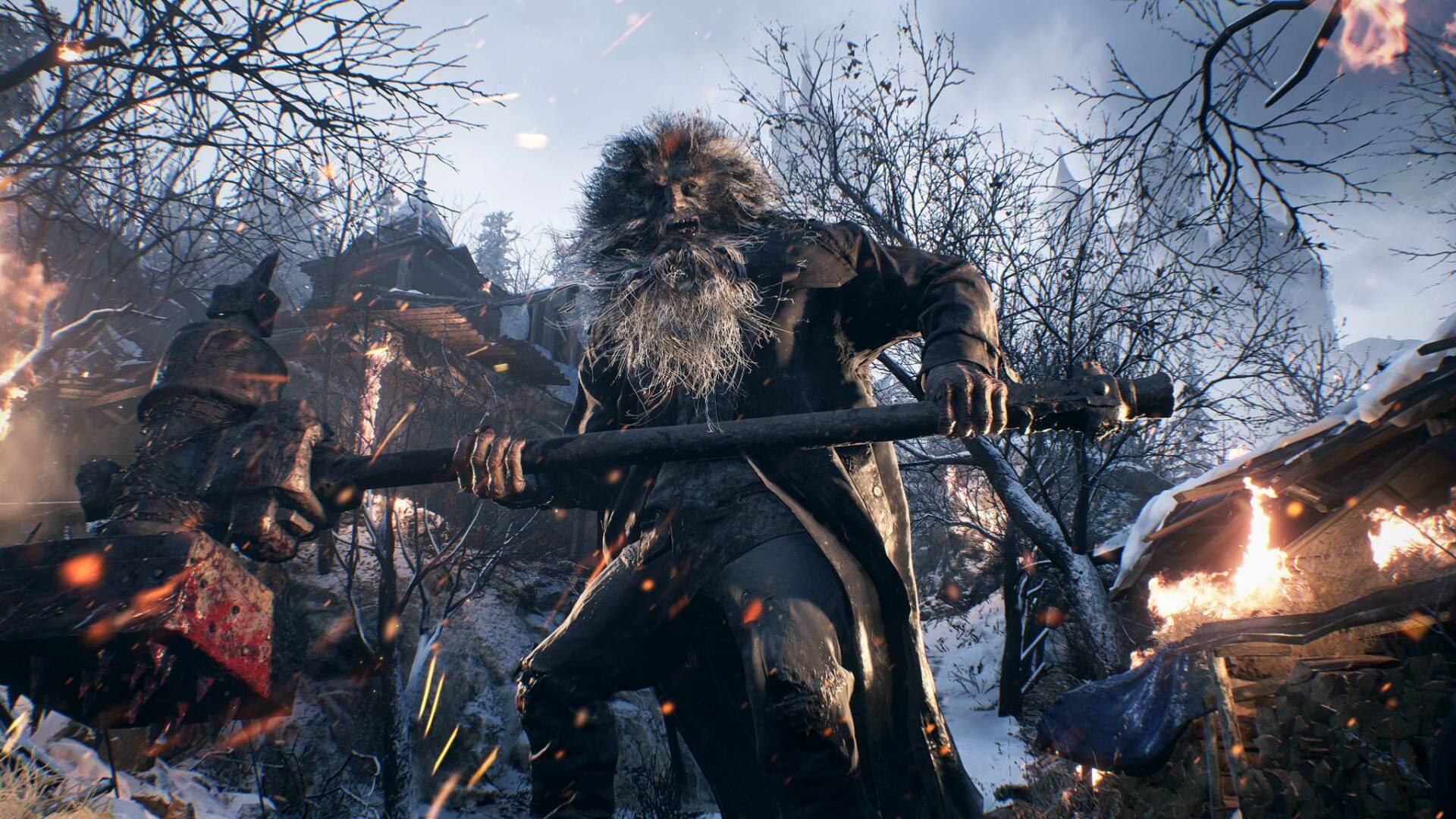 On the occasion of last night’s Resident Evil Showcase, Capcom has finally revealed the release date, playable demo and reference platforms for the new and highly anticipated Resident Evil Village , expected during the month of May this year.

The game’s setting, decidedly twilight and with a gothic hue, has already made historical fans of the saga travel with the minds, accustomed most of the time to plowing the zombie-infested streets of Raccoon City (although it is Resident Evil 4 and Resident Evil 7 in primis, have changed settings more than willingly).

So, the question arises: in which country the next Resident Evil Village is set ? It seems that the adventure will take place in a forgotten village in Romania (or at least, most of the time), t although some fans have grasped this information from a specific detail.

Also read: Where to find the necklace in the Resident Evil Village demo and what it’s for

It seems that the currency we will use to buy items from the merchant is known as “Lei”, ie the plural of “Leu”, the official currency of Romania. In the face of this, we can safely assume that the protagonist Ethan Winters will climb the paths and inhospitable scenarios of the well-known region surrounded by the Carpathian mountains.

We also remember that Capcom has recently shared the first details on the second demo of Resident Evil Village , much richer in content when it arrives in the spring and on all other platforms ( Maiden is only downloadable on PlayStation 5).

Resident Evil Village will also arrive in an old-gen version, that is to say on PS4 and Xbox One , simultaneously with the already announced PS5, Xbox Series X | S and PC versions starting next May 7 .

If you want to prepare for the next episode of the Capcom horror saga, we recommend that you get your hands on Resident Evil 7 . Don’t miss it!